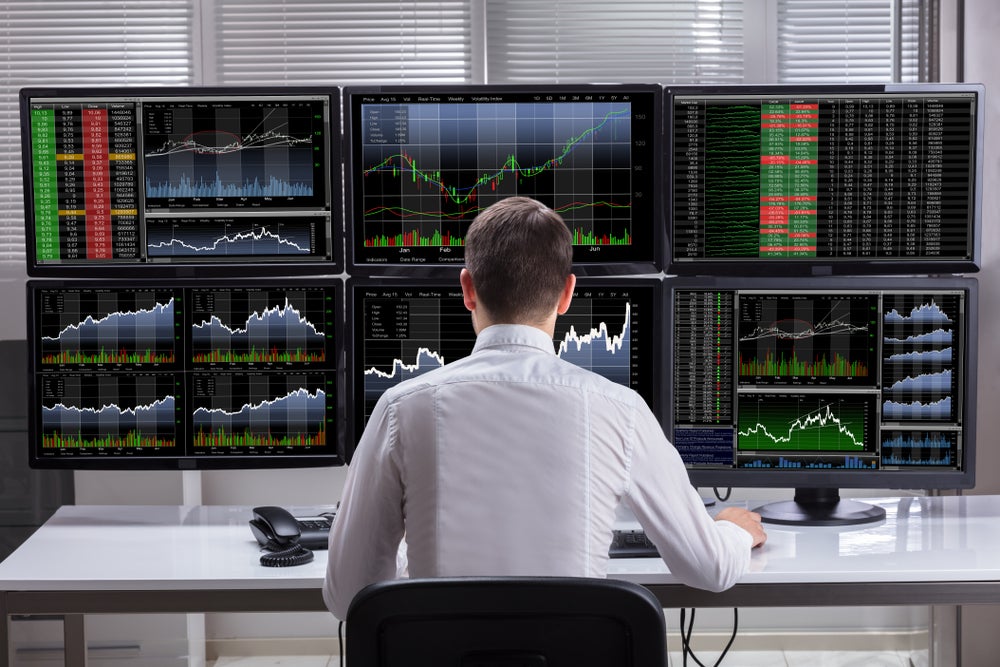 The Dow Jones Industrial Average rose over 1,200 points on Thursday in its biggest one-day rally in over two years after a softer inflation report gave optimism to investors and traders that price rises may have peaked out.

The Nasdaq Composite closed 7% higher while the S&P 500 closed over 5% up. Meanwhile, here are the top five stocks that are drawing retail investors’ attention today:

1. Amazon.com, Inc. AMZN: Shares of Amazon closed over 12% higher on Thursday over news that Chief Executive Officer Andy Jassy is embarking on a review of expenses and cutting back on businesses that haven’t been profitable, according to the Wall Street Journal. The retail giant’s leadership is closely evaluating its Alexa business, the report said.

2. Apple Inc AAPL: Buoyed by the inflation report, Apple added over $190.9 billion in market cap on Thursday, the most ever by any U.S.-listed company, according to Bloomberg. Shares of the iPhone maker closed 8.9% higher on Thursday. The jump over-shadowed Amazon’s $190.8 billion gain in February, the report added.

3. Tesla Inc TSLA: Elon Musk has reportedly told Twitter employees that he sold Tesla shares to “save Twitter,” according to CNBC. Tesla shares closed over 7% higher on Thursday.

4. Root Inc ROOT: Root Inc reduced its workforce by about 20% to further improve cash flow, according to the company’s statement. “We expect these actions to collectively lower run rate expenses by $50 million annually,” the company said in its letter to shareholders. Root recorded losses of $8.3 million in the third quarter versus losses of $16.1 million a year earlier. Shares of the company closed over 19% higher on Thursday.

5. Toast Inc TOST: Shares of the restaurant management software company rose 8.5% in extended trading on Thursday after it announced its third-quarter results. The company shrank net losses to $98 million from $254 million a year earlier.

Read Next: S&P 500 Makes Historic Leap: Where Do We Go From Here?