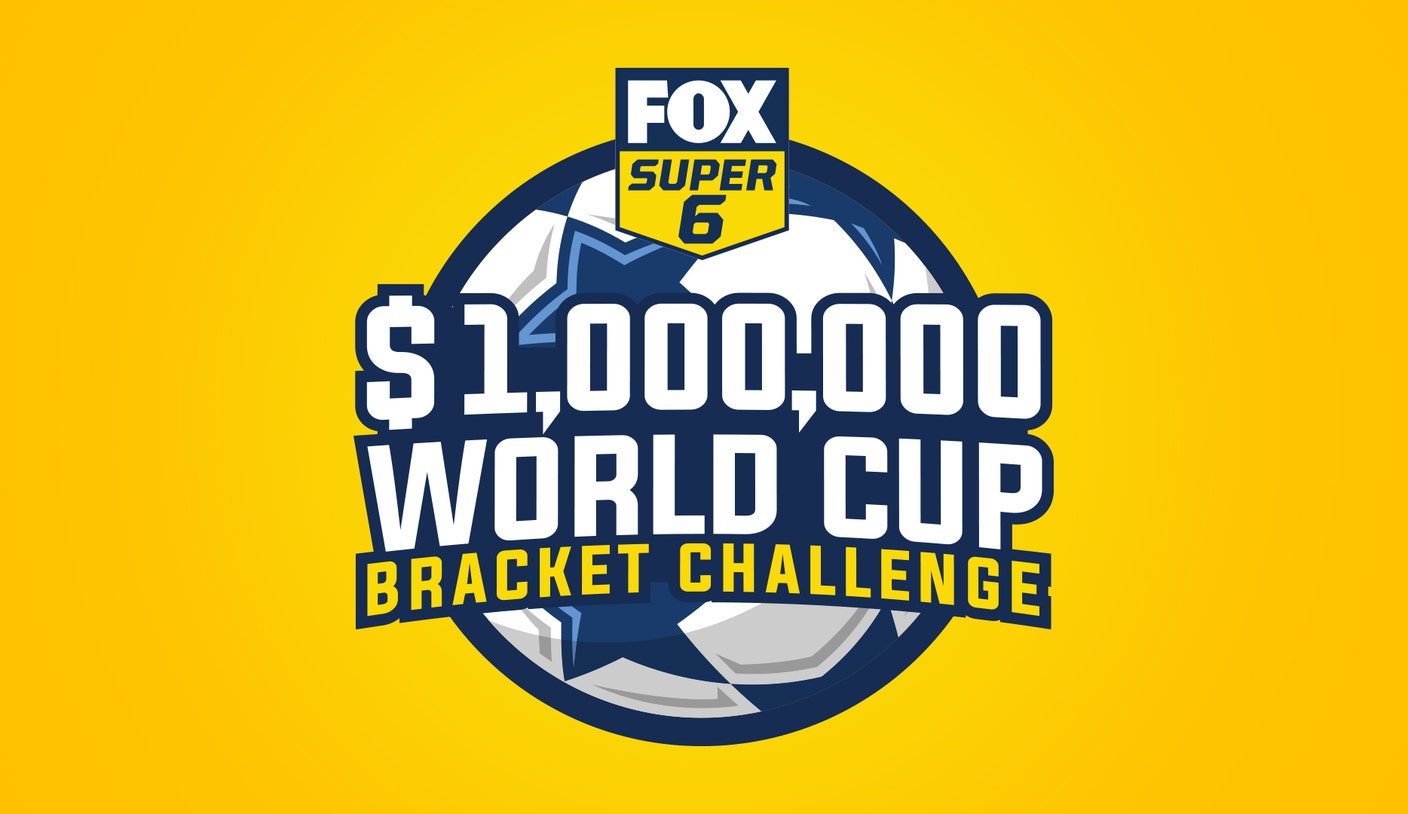 The 2022 World Cup group stage is over! And because there were several stunning upsets, some of the most popular FOX Super 6 Bracket Challenge picks to win it all didn’t even make the Round of 16.

The theme of this tournament has been underdogs barking, and two of the biggest dogs in the world — Germany and Belgium — felt the bite in the group stage. Now that some of the countries that were expected to advance have been eliminated, many a bracket have been busted.

Let’s check in with how contestants are doing.

Archrival powerhouses Argentina and Brazil were the top two most selected teams to win it all, respectively, and both won their groups. Argentina had to bounce back from some early adversity following a stunning upset to Saudi Arabia in its opening game, but Lionel Messi & Co. took care of business with wins over Mexico and Poland to win Group C. Brazil won group G with wins over Serbia and Switzerland, despite losing to Cameroon.

The neighboring South American countries comprised over 51% of champion picks in the FOX Super 6 Bracket Challenge. With almost an even split, 25.96% of entries picked Argentina to win, while 25.59% picked Brazil to hoist the trophy.

After that, however, things get chaotic.

Germany was the third-most popular champion pick in the bracket challenge, selected by 6.88% of entries. Instead, it was eliminated in the group stage for the second consecutive World Cup after being unable to recover from a stunning loss to Japan in the opening match. Germany has not advanced to the World Cup knockout stage since winning the tournament in 2014.

Fellow Group E team Spain, the fifth-most frequent champion pick at 5.63% of entries, limped into the knockout stage by advancing over Germany by goal differential. The Spaniards started off with a dominant 7-0 victory over Costa Rica but faltered with a tie against Germany and then suffered their own shocking upset to Japan in their group stage finale.

Spain will face surprise Group F champion Morocco in the Round of 16 at 10 a.m. ET Dec. 6 on FOX.

Speaking of Morocco, its 2-0 win over Belgium in the second game of the group stage helped eliminate another popular FOX Super 6 Bracket Challenge champion pick before the Round of 16. Belgium was the seventh-most popular pick to win it all, as 4.48% of brackets predicted the Red Devils to advance.

Mexico, Canada, Uruguay and Denmark were also popular picks to win the World Cup on the FOX Super 6 Bracket Challenge. The entire quartet was eliminated in the group stage, despite each country being picked more than 1,000 times to be the eventual champion. Mexico was the 10th-most common championship selection with 5,509 entries (3.01%) for El Tri, one spot ahead of the still-alive United States, which had 4,601 entries (2.52%).

Canada was picked 1,720 times (0.94%) but failed to win its first-ever World Cup game and was eliminated after the first two matches.

Uruguay, selected to win it all 2,019 times (1.10%), suffered a heartbreaking elimination when South Korea — picked as champion just 362 times (0.20%) — scored a stoppage-time goal against Portugal to advance into the knockout stage.

Denmark, picked in 1,709 entries (0.93%), was also disappointed by finishing out group stage play with losses to France and Australia after an opening draw with Tunisia. Denmark’s loss to the Socceroos sent Australia — picked as champion just 381 times (0.21%) in the bracket challenge — to the World Cup knockout stage for the first time since 2006.

Portugal, which won Group H, was the sixth-most frequent pick to win the World Cup, with 4.62% of FOX Super 6 Bracket Challenge entries selecting Cristiano Ronaldo & Co. to win it all.

The fun is just getting started now that we are in the knockout round. Be sure to check out all out the action on FOX and the FOX Sports App. And don’t miss our featured brackets, including picks from Alexi Lalas, Rob Stone, Landon Donovan, Carli Lloyd, Clint Dempsey, Stu Holden, Doug McIntyre and dozens more!