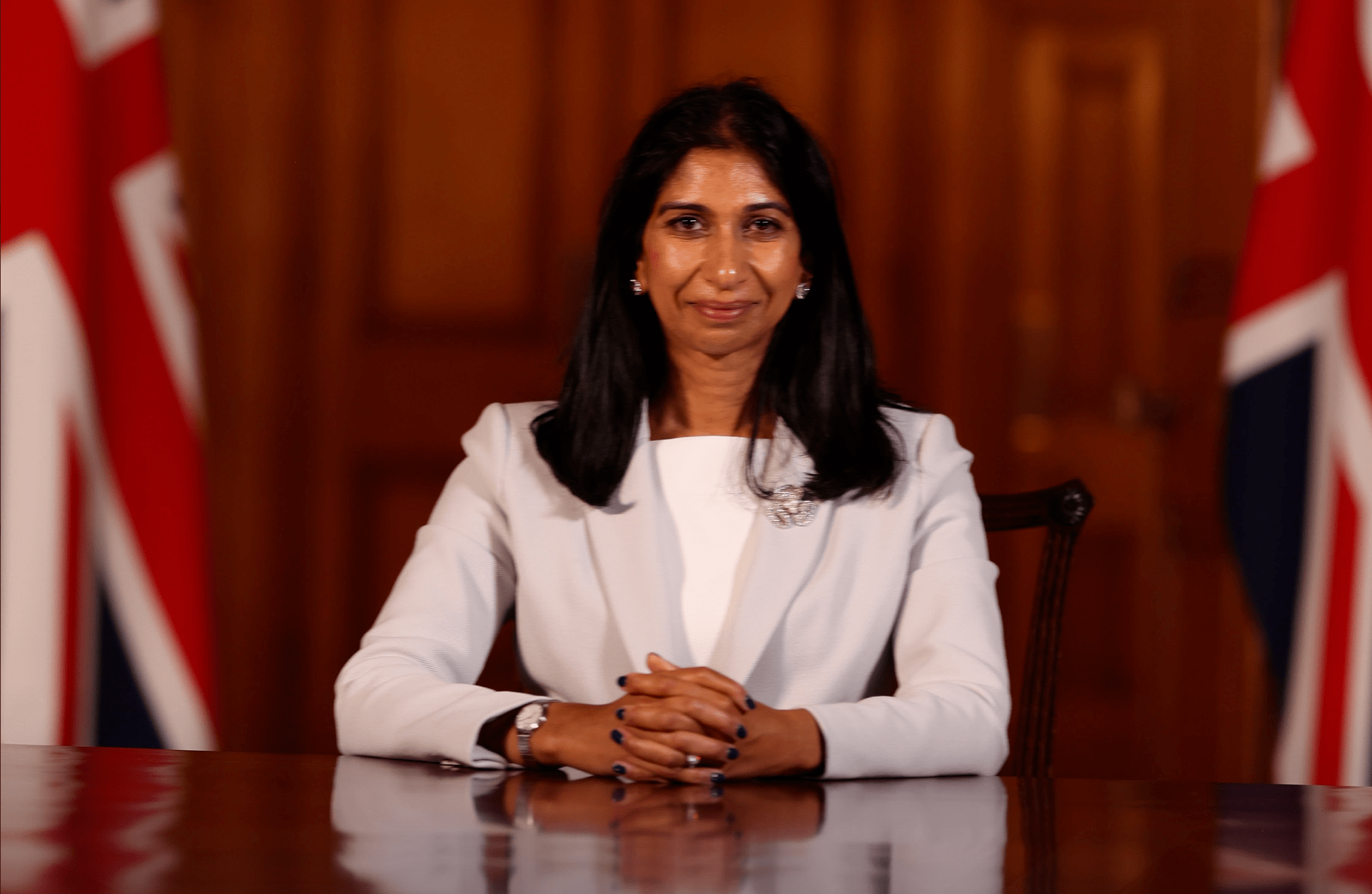 Suella Braverman was Tuesday reappointed as Home Secretary just six days after resigning from the same position under the Liz Truss government.

She attributed her resignation to a breach in ministerial code where she sent official documents via her personal email.

Many people, however, believe her resignation was connected to her disagreement with Ms Truss.

Before her resignation six days ago, PREMIUM TIMES reported how she had expressed her “unfiltered, unvanished, unapologetic view” to cut net migration.

Mr Sunak is the 57th prime minister of the UK and the first person of colour to occupy the top position.

He was in the race for prime minister with Ms Truss who beat him to emerge leader. After 49 days, Ms Truss vacated the seat to Mr Sunak.

Mr Sunak served as Chancellor of the Exchequer between 2020 and 2022 under Boris Johnson but later resigned from the cabinet following multiple scandals that rocked Mr Johnson’s government.

Ms Truss’s time as prime minister was cut short by economic crisis and financial turmoil exacerbated by the mini budget proposed by her chancellor, Kwasi Kwarteng.

In his first speech as prime minister, Mr Sunak promised to fix the mistakes made by his predecessors.
“…Some mistakes were made, not born of ill will or bad intentions, quite the opposite, in fact. But mistakes nonetheless,” he said in his speech.

He added that, “I have been elected as leader of the party and as prime minister in part to fix them. And that work begins immediately.”

At the heart of his administration, he said, will be economic competence and stability – two concepts Britons yearn for as they face harsh economic realities.

As of the time of filing this report, Mr Sunak has appointed 20 members of cabinet.

Kemi Badenoch was reappointed as Secretary of State for International Trade and President of the Board of Trade. She also becomes Minister for Women and Equalities.

Chiamaka Okafor is a reporter at Premium Times in partnership with Report for the World, which matches local newsrooms with talented emerging journalists to report on under-covered issues around the globe.