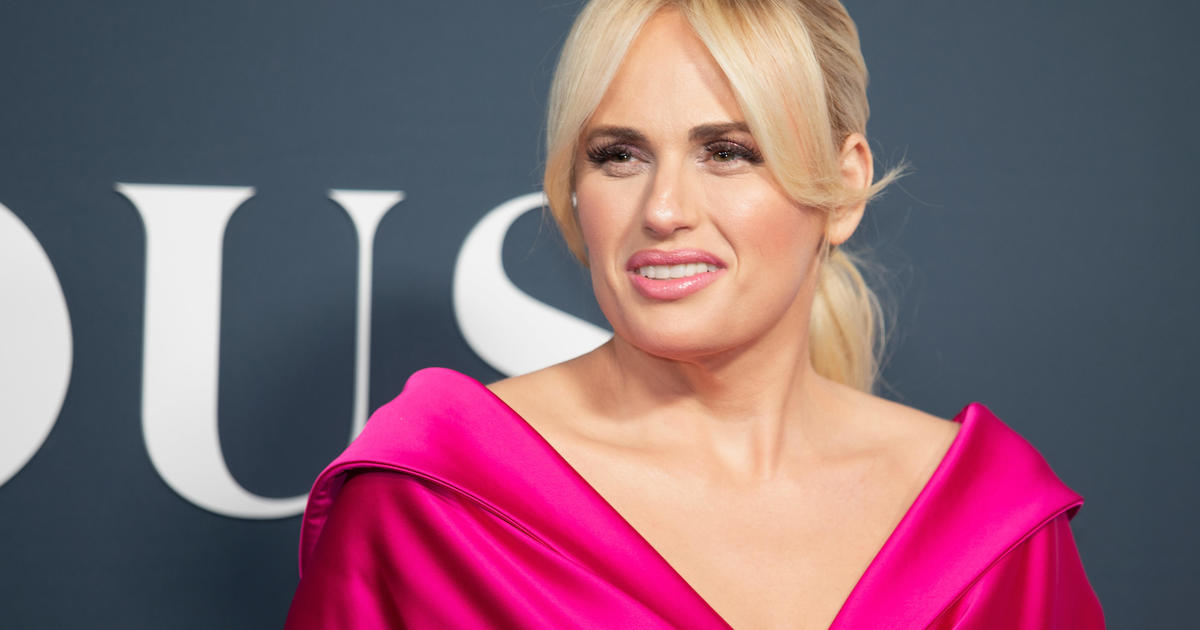 Rebel Wilson has welcomed her first baby, via surrogate. The actress surprised the world with the news Monday by sharing a photo of her baby girl, Royce Lillian, on Instagram.

“I can’t even describe the love I have for her, she’s a beautiful miracle,” the 42-year-old actor wrote. “I am forever grateful to everyone who has been involved, (you know who you are), this has been years in the making…but particularly wanted to thank my gorgeous surrogate who carried her and birthed her with such grace and care.”

Wilson thanked her surrogate for helping her start her own family. She also shared a photo of herself holding pink balloons on her Instagram story.

Earlier this year, Wilson told People Magazine she decided to embark on a “year of health” in 2020, in part because she wanted to become a mom. She said she started fertility treatments when she was 39 and it felt too late, but she looked up to women like Janet Jackson, who also started the process later.

Just last week, rumors swirled that Wilson was engaged to her partner, Ramona Agruma. However, the star disputed the rumor when she posted a photo on her Instagram story, writing: “Thanks for the well wishes but we are NOT engaged!”

Wilson revealed in May that she was “happily in a relationship,” and in June went public with Agruma, the founder of the sustainable clothing line Lemon Ve Limon.

Caitlin O’Kane is a digital content producer covering trending stories for CBS News and its good news brand, The Uplift.