“Nollywood’s Best in Dying”: Deyemi Okanlawon Shares His Story of How He Failed as an MC and Compere 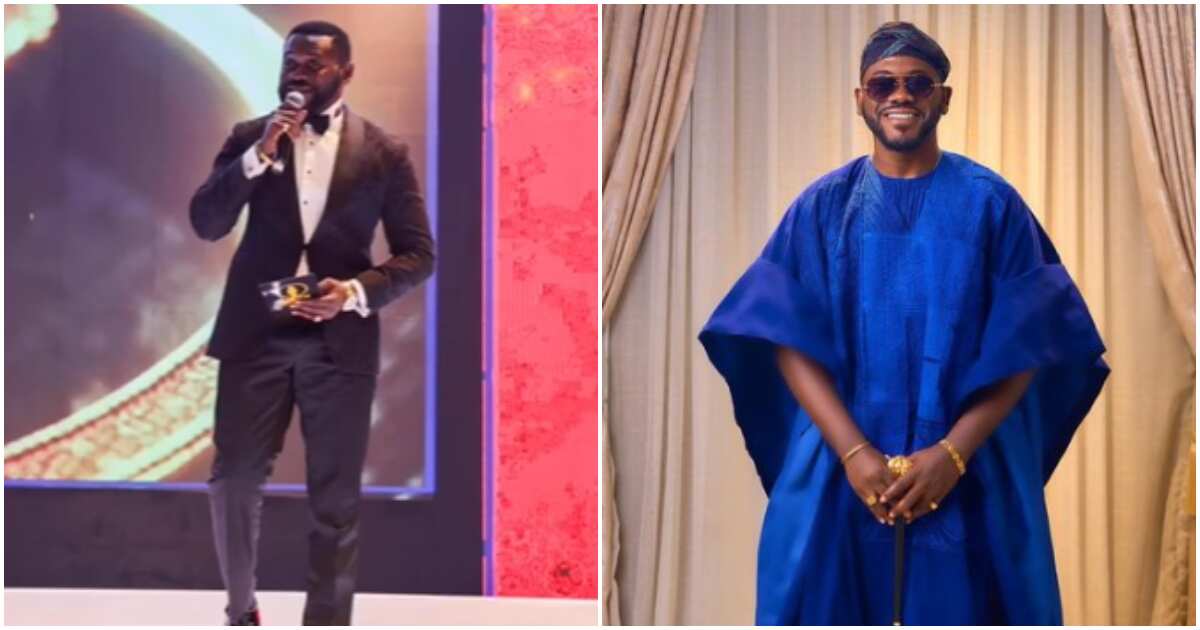 Deyemi Okanlawon is undoubtedly one of the best Nollywood has got to offer. He continues to deliver masterful performances, with his latest coming in the Netflix epic original Elesin Oba.

The actor recently had to speak about the recurring feature of most characters he’s had to play of late, which has earned him the title of the best in dying in Nollywood.

However, during our chat with Deyemi Okanlawon, he spoke about his early beginnings as an entertainer and the struggles he had to go through to get to where he is today as a movie star.

Here read on as Deyemi shares his story:

My career as an entertainer started as an MC/Compere

The movie star noted his first foray into entertainment as an MC/compere. However, things didn’t turn out as he had expected, but he is still glad things went the way they did.

“Over 12 years ago, when I started out as an entertainer, my first area of interest in entertainment was event hosting/compering. I had listed about ten skills I thought I had, and the funniest part is that acting wasn’t even one of the top skills it was close to the last on the list.” Deyemi further revealed how he did several free gigs, developed a great business plan, and hoped he was set for a career in MCing and event hosting. He said:

“I did a few free gigs for friends and family, and I was confident I had something to offer. So as a former sales and marketing executive, I devised a brilliant business plan that got me to meet with several event planners. At the time, I was even ready to work for cheap or, say, free to kick off my MC career, but no one ever called back! I was devasted at what seemed then like a failure.”

All dreams are valid; it might just not be the right time for some dreams to materialise Deyemi Okanlawon advises youths

Deyemi Okanlawon speaks about how he now hosts premium events despite his early days of struggle, as he notes that all dreams are valid. All that matters is knowing their timing. He said: 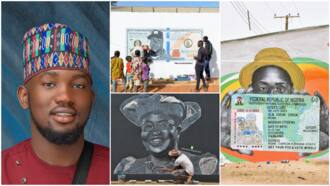 “Now, as a somewhat successful actor please allow me to play humble, I’m constantly in demand to host premium events. All dreams are valid; however, it may simply not be the right time for one particular dream to flourish. In my case, it took success along one path for the others to open up.”

Best In dying In Nollywood

Deyemi also reacted to the recent protest and tag given to him about always dying in most movies he has starred in of late.

“Well, I guess I’m so good at what I do, but I think I have to discuss with my director about my next roles, enough dying. However, at the moment, I own the title of best in dying in Nollywood.”

“I woke up to credit alert wey pass my problem”: Deyemi Okanlawon shares how his wife gave him money

Meanwhile, Legit.ng recalls reporting that the fast-rising Nigerian actor Deyemi Okanlawon had gotten people talking with a recent post about his wife that he shared online. 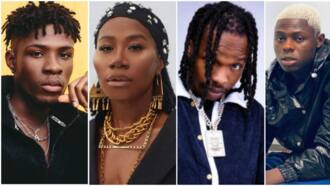 Too much fight: Asa vs Joeboy, Naira Marley vs Mohbad & other celebrity dramas in the 1st week of October

Deyemi had revealed that he had been broke lately and had recently summoned the courage to talk to his wife about it, sharing that his cash flow had been low.

He said that despite his current cash situation, he still had many pending money commitments, which he wasn’t sure how to resolve.