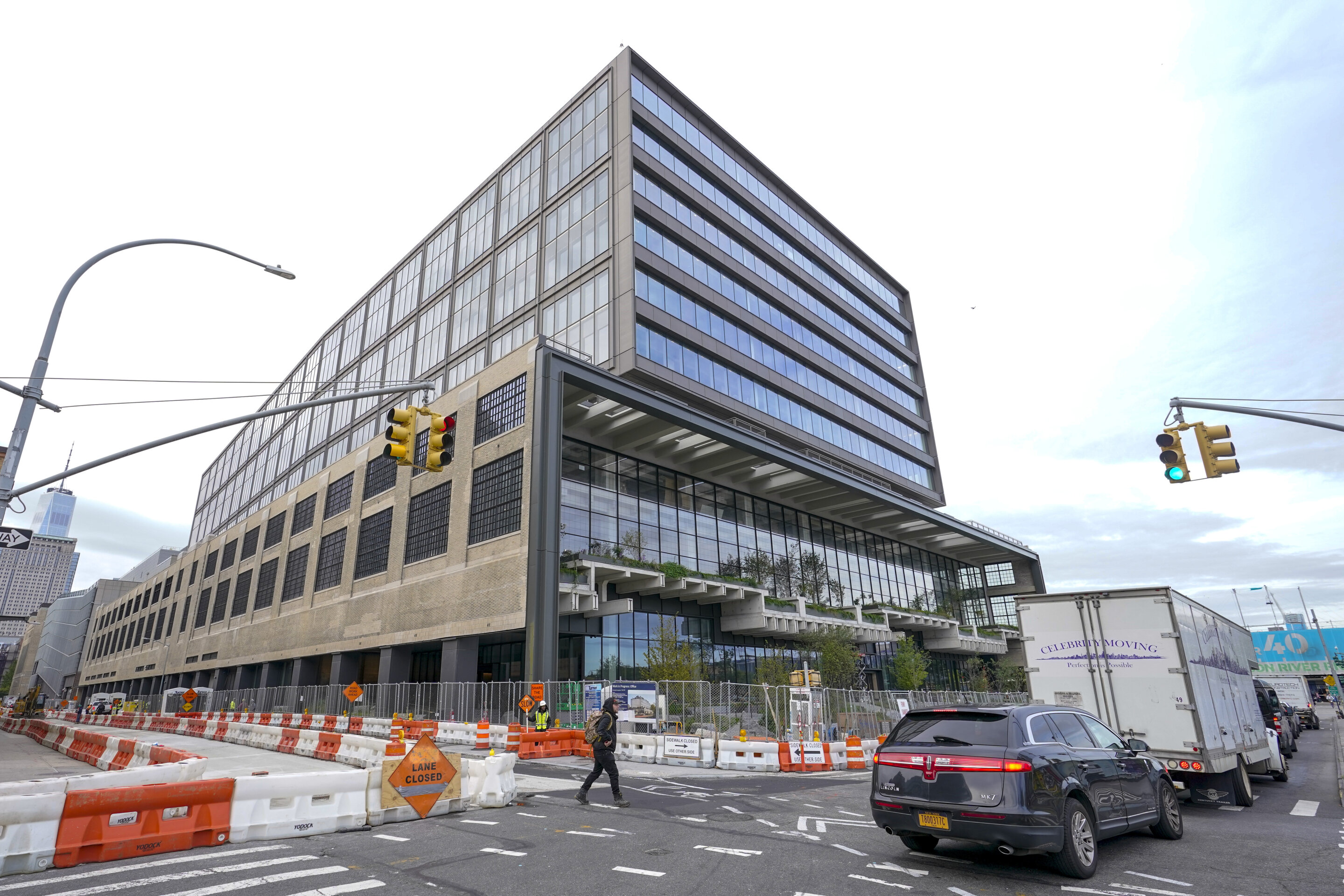 Summertime revenue growth at Google’s corporate parent slipped to its slowest pace since the pandemic jarred the economy more than two years ago, with advertisers clamping down on spending and bracing for a potential recession.

Alphabet Inc., which owns an array of smaller technology companies in addition to Google, posted revenue of $69.1 billion for the July-September quarter, a 6% increase from the same time last year.

It marked the first time Alphabet’s year-over-year quarterly revenue has risen by less than 10% since the April-June period of 2020. At that time, the advertisers that generate most of its revenue pulled in their reins amid economic uncertainty caused by widespread lockdowns during the pandemic’s early months.

The revenue slowdown also created a drag on Alphabet’s profits. The Mountain View, California, company earned $13.9 billion, $1.06 per share, a 27% drop from the same time last year. Both revenue and earnings per share fell below projections of analysts surveyed by FactSet.

Alphabet’s shares declined nearly 6% in extended trading after the numbers came out. The stock price has plummeted by more than 30% this year, erasing about $560 billion in shareholder wealth.

Google’s moneymaking machine, propelled by its dominant search engine, roared back as pandemic restrictions loosened last year and government stimulus juiced the economy, helping power Alphabet to a 41% increase in its revenue last year that lifted its stock price to new peaks.

But the economy has been sputtering in recent months as central bankers steadily lift interest rates to combat the highest inflation rates in more than 40 years, a strategy that is threatening to plunge the economy into a recession. As it is, many households already have been tightening their budgets and eschewing some discretionary items—a trend that has been prompting advertisers to spending less marketing their products and services.