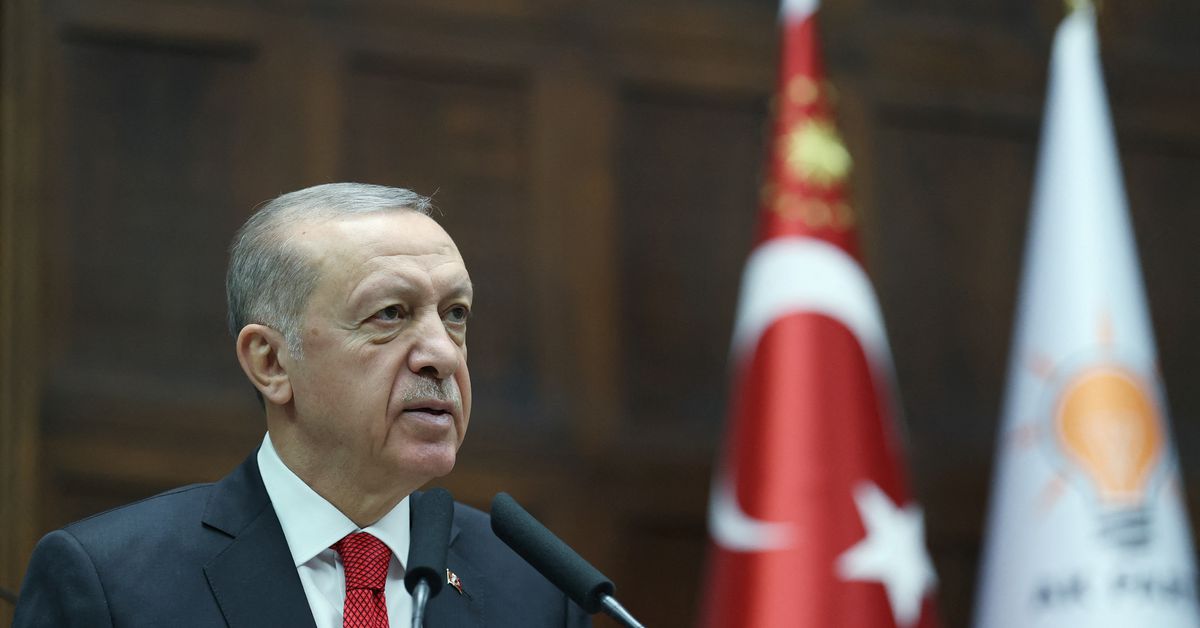 In an interview with Turkish broadcaster ATV, Erdogan said Russian President Vladimir Putin had earlier proposed to him sending grain to countries like Djibouti, Somalia and Sudan first, saying people were currently starving there.

“The situation there is not good at all. If there is a problem in other African countries, we will carry out these shipments. We talked about this with Zelenskiy this evening,” Erdogan said.

Moscow announced the resumption of its participation in the deal after Turkey and the United Nations helped keep Ukrainian grain flowing for several days without a Russian role in inspections.

The grain deal, reached three months ago, has alleviated a global food crisis by lifting a de facto Russian blockade on Ukraine, one of the world’s biggest grain suppliers.

Erdogan also said in the interview German Chancellor Olaf Scholz had changed his stance and was now saying common ground must be found with Putin in order to end the war in Ukraine.