Cyberchondria is on the rise among ‘Google doctors’ 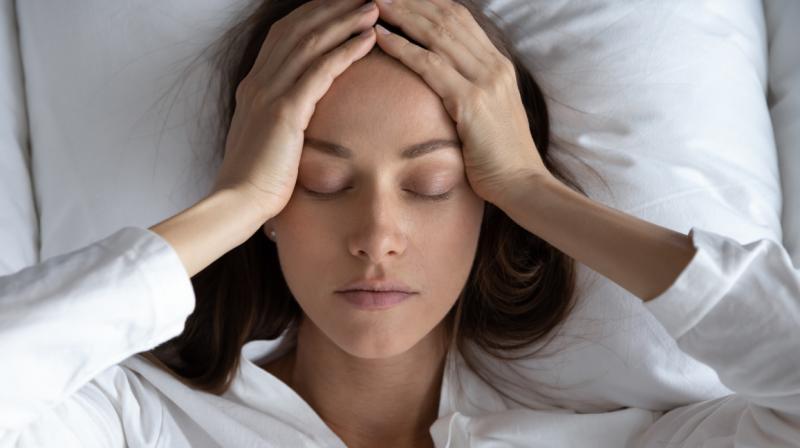 HYDERABAD: Doctors have reported an increase in cyberchondria, a phenomenon in which healthy people believe they have serious health problems due to repeated or excessive online searches for medical-related information.

As a result, these patients become anxious and stressed, undergo unnecessary tests, and struggle to overcome the belief that something is wrong with them. They also tend to double-check the doctors’ diagnoses using Google search, which doctors discourage.

Symptoms for chest pain is one of the most common online searches, according to Dr A. Sharath Reddy, Director, CTO and Complex Coronary Interventions, Medicover Hospitals. He claims that when patients conduct online searches to determine the causes of chest pain, the results show heart ailments, even though other, minor causes could exist.

“And once the idea is planted in their heads, they enter a cycle of thought and end up undergoing unnecessary investigations, despite doctors telling them there is nothing wrong with them. Many patients request that I prescribe medical investigations to rule out heart problems or blockages.

Dr Reddy says such patients have increased due to a rise in incidents of sudden heart attacks among the young people. Out of 20 patients he sees every day, 2-3 are victims of cyberchondria, and they are all in the 25-35 age group, he said.

According to paediatrician Dr Sivaranjani Santosh, the phenomenon is also common among parents who conduct excessive online searches with regard to the health of their children. “They have a tendency to imagine the worst. For example, when a child coughed, the parents conducted a Google search with keywords ‘cough causes’, and concluded that their child had pneumonia, and rushed to see me. Also, after we diagnose something, parents may re-search it on Google and draw their own conclusions. Such patients are referred to as “Google doctors,” according to Dr Santosh.

According to general physician Dr K. Shivaraj, patients often search for medical-related information on symptoms such as hyperventilation and stomach problems, which often leads to cyberchondria. “Their symptoms may be genuine, but they are not caused by a disease. The underlying cause of their symptoms could be anxiety or stress, but they waste a lot of time and money on consultations and medical tests,” he explained.