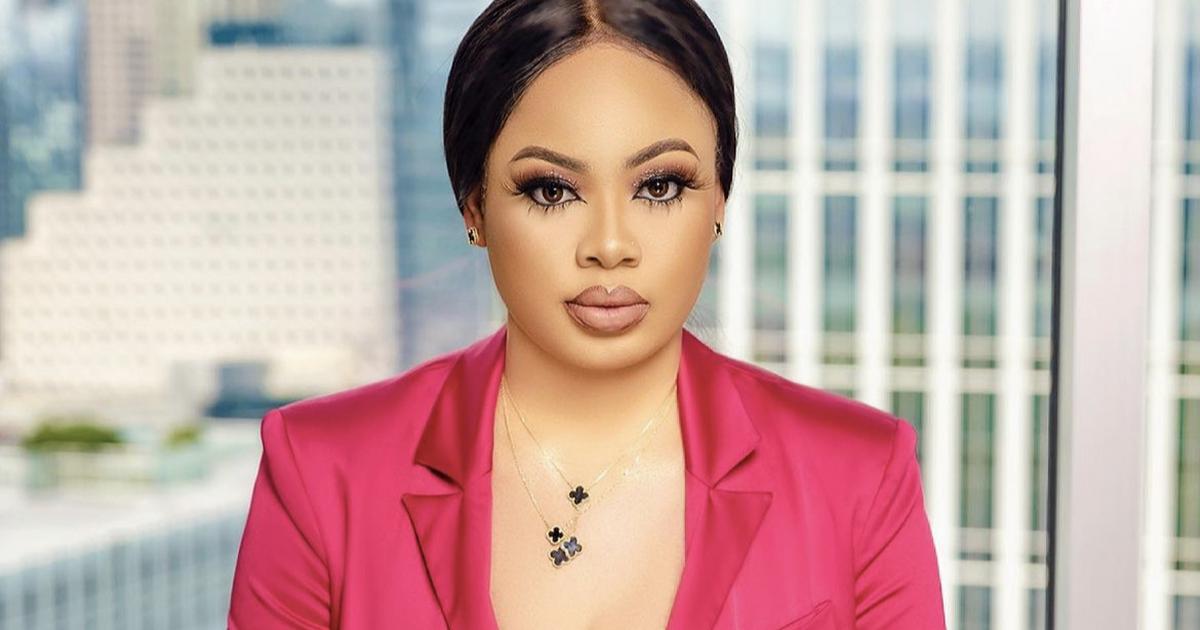 According to ThisDay, the reality star married her new sweetheart in a secret court wedding ceremony in the United States months after meeting in 2021.

While the star is yet to publicly flaunt her new man, her social media handles currently spots his last name Miller.

The celebrity had in the past months dropped hints that all was not well in her two-year marriage.

News of Nina’s new wedding bells comes two years after the mom of one married a US-based Nigerian businessman.

The traditional marriage rites was marked by major controversial takes largely centred on the groom’s absence.

The couple welcomed their first child in the US, a few months later.