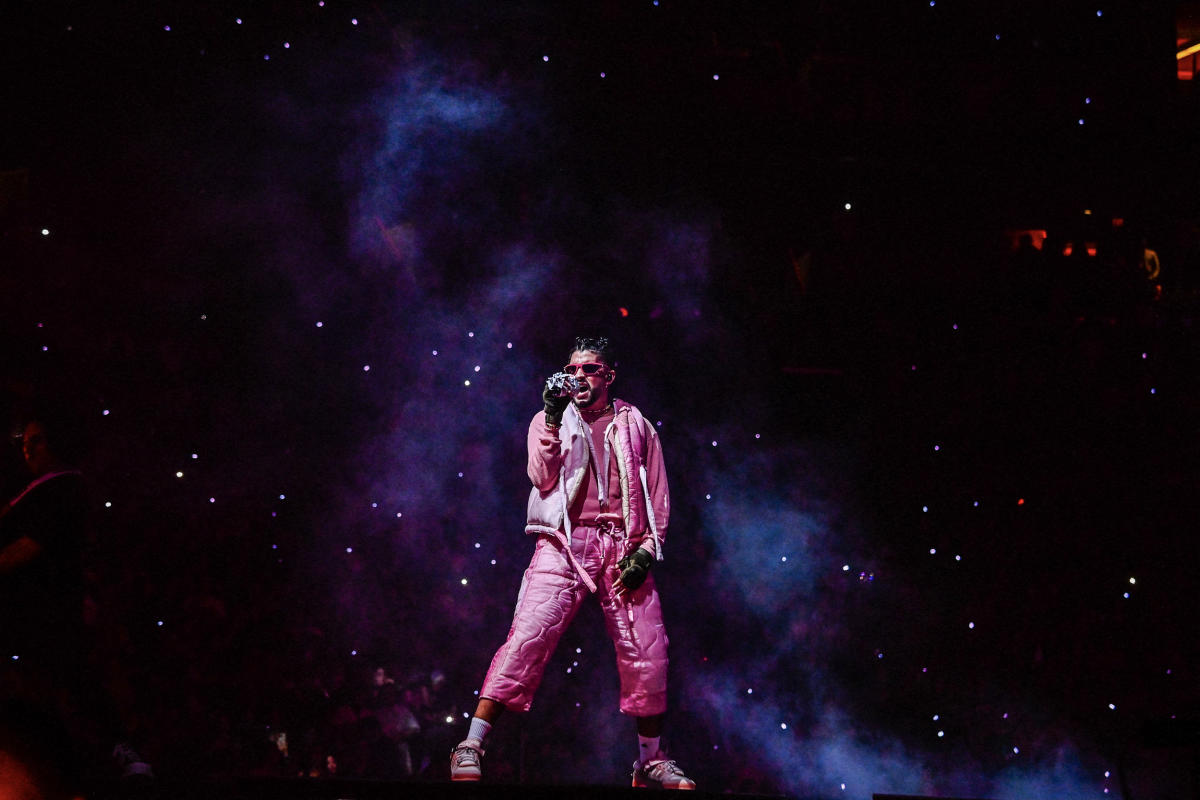 The four-time Latin Grammy and two-time Grammy winner has achieved all-time records in the past year, according to Apple Music. “Released this past May, Un Verano Sin Ti, the artist’s sixth project in four years, is Apple Music’s most streamed album of 2022 and now the biggest Latin album of all time,” the company said in a news release.

Bad Bunny, whose real name is Benito Antonio Martínez Ocasio, has accumulated a number of achievements on Apple Music, with his song “Moscow Mule” now holding the record for the most popular Latin song of all time based on first-day streams globally.

“We’re thrilled to celebrate the achievements of Bad Bunny, whose influence on every corner of culture could not be ignored in 2022,” Oliver Schusser, Apple’s vice president of Apple Music and Beats, said in the news release.

“Watching Bad Bunny ascend from an Apple Music Up Next artist in 2018 to our Artist of the Year this year has been nothing short of extraordinary,” Schusser said. “We congratulate him on his record-breaking year and for continuing to bring Latin music to a massive global audience.”

The Latin star has entered 22 songs on the Daily Top 100: Global, setting a new record for the most simultaneous submissions by a single Latin artist, according to Apple Music.

“When I started, I didn’t have a global fan base,” Bad Bunny told Apple Music in an exclusive video released Wednesday. “I’m grateful for everything I’ve accomplished and everything I’ve experienced. The Latin music movement has grown so much.”

Bad Bunny continues to gain attention globally from both Latino and non-Latino fans by using his platform to bring awareness to social issues. He promotes the LGBTQ community and other historically marginalized groups, including women, and brings a feminist point of view to his songs.

In an interview with GQ in May, Bad Bunny said: “Latino culture is very machista. … So that’s why I think everything that I’ve done has been even more shocking.”

This article was originally published on NBCNews.com