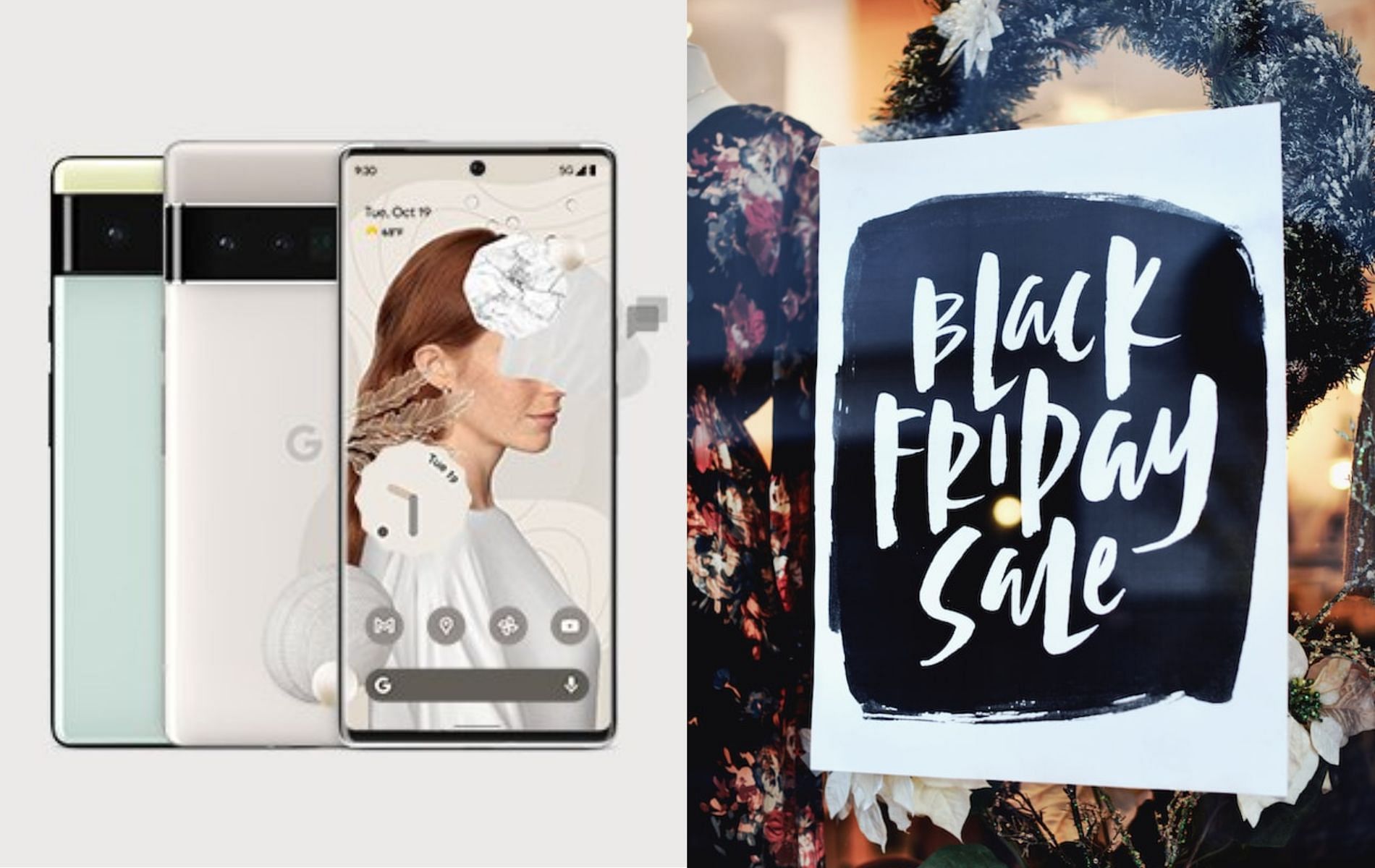 Last month, the Google Pixel 7 and 7 Pro were launched to honor the company’s yearly launch trend. The California-based tech giant announces new Pixel devices every year, catering to stock Android fans across the world. The launch of the Pixel 7 series paved the way for retailers to offer discounts on last year’s Pixel 6 and 6 Pro models.

With Black Friday approaching a few weeks from now, popular e-commerce platforms have already started listing discounts on commodities. In fact, the entire Google Pixel 6 series, including the base, 6A, and 6 Pro models, are being offered at exciting rates on platforms like Amazon and Best Buy. Not all presently-listed discounts are Black Friday deals, and prices may drop further as the actual date nears and more retailers join in to offer Black Friday-related deals.

With so many offers to choose from, fans may get confused while trying to pick the best deal, especially with mobile phones. If you are wondering whether or not to grab the Pixel 6 or 6 Pro during the Black Friday 2022 sale, this article will help clear up any confusion.

Should you buy the Google Pixel 6 and 6 Pro during the Black Friday sale?

Google has just released a brand new Pixel series, featuring the latest technical specifications and features. The Pixel 7 and 7 Pro are outstanding Android devices, packed with best-in-class performance and security, excellent camera features, software improvements, and premium design along with a host of other features. That said, the latest devices from Google can also easily drill a hole in one’s budget.

Here’s where the Google Pixel 6 and 6 Pro enter as saviors. Having spent over a year on the market, last year’s Pixel devices have undergone a reduction in terms of pricing. Moreover, they are now eligible for Black Friday and holiday season sales, unlike the Pixel 7 and 7 Pro.

That said, fans may want to consider the aging process that all mobile phones go through. Android phones tend to age faster than iOS devices, which are known to remain intact for a longer period of time. This may cause tech enthusiasts to prefer grabbing the latest Android devices to avoid frequent upgrades. However, Google’s mobile devices are powered by vanilla Android and are known to receive regular software updates, which keeps the device’s performance intact.

Best Buy is currently offering the Google Pixel 6 (256GB) at $489.99 (original price: $699) and the Google Pixel 6 Pro (256GB) at $749 (original price: $999). However, these aren’t listed under Black Friday deals. Amazon and other retailers are also offering similar non-Black Friday deals on the Pixel 6 and 6 Pro. One can expect these figures to reduce further as the yearly sales event nears.

The Pixel 6 and 6 Pro are powered by the Google Tensor chipset and a Titan M2 co-processor. The base variant comes with 8GB RAM, while the Pro variant is loaded with 12GB RAM. Both devices feature impeccable, large displays, with the Pixel 6’s height and width being slightly lesser.

Overall, the Pixel 6 Pro is definitely a beast when it comes to performance, display, camera, and battery life. However, the Pixel 6 also offers some pretty impressive features for the base variant and can provide solid performance for its price point.

The Pixel 6 and 6 Pro are great choices if you’re looking to purchase a mobile phone this Black Friday. Not only are the discounts massive, but the devices are built to sustain much longer than the average Android phone. Hence, the aging factor shouldn’t be a concern for the Pixel 6 and 6 Pro.

That said, the latest Pixel phones are powered by Google’s best processor so far, improved battery life, and updated camera features. If the latest tech innovations intrigue you and the budget isn’t a concern, grabbing the Pixel 7 or 7 Pro for a couple of hundred dollars more may be the wiser choice.