In a move that could inflame labor tensions at Apple, the company is said to be withholding the latest employee benefits from the staff working at its unionized store in Maryland, Bloomberg is reporting.

Citing people familiar with the matter, the publication notes that Apple has told its retail and corporate staff it will increase benefits for outside educational classes and health care.

The company also told its staff this week that they will get more funds to pursue coursework, and that employees in some states will be able to access new health plan benefits.

The new benefits include:

At the same time, however, Apple inform the employees at its unionized retail location, a store in the Baltimore suburb of Towson, Maryland, that they wouldn’t get the new perks.

The reason given was that the Towson store needs to negotiate benefits with Apple via the collective bargaining arrangement that comes with a union.

The approach isn’t unique to Apple. Excluding unionized stores from new benefits has also been a flashpoint in the labor dispute at Starbucks Corp., where about 250 cafes have voted to unionize over the past year.

Although Apple’s move could discourage employees in other cities from unionizing their stores, it may also further upset its workers.

Other articles in the category: News 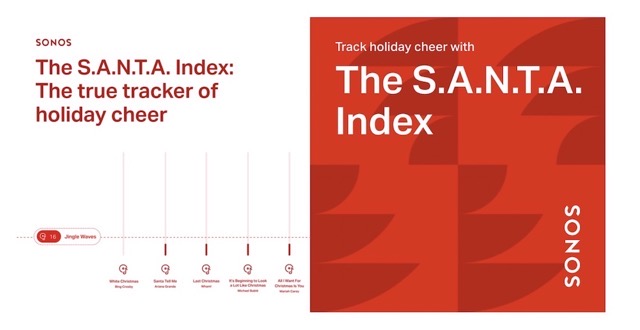 According to a report from The Globe and Mail, Conservative, Bloc Québécois, and NDP Members of Parliament plan to launch a committee investigation into the Liberal government’s $54 million spending on the ArriveCAN app, as the opposition parties have majority votes to proceed. Ottawa built the now-optional ArriveCAN app so that travellers could submit their vaccination…

Netflix has announced its new ad-supported tier in Canada will cost $5.99 CAD per month and launch on November 1, 2022, in line with rumours from last month. This service will cost $6.99 USD in the United States when it launches there on November 3. Netflix Basic with ads pricing in Canada at $5.99 CAD […]