After Google & Amazon, Apple to slow down hiring: Report 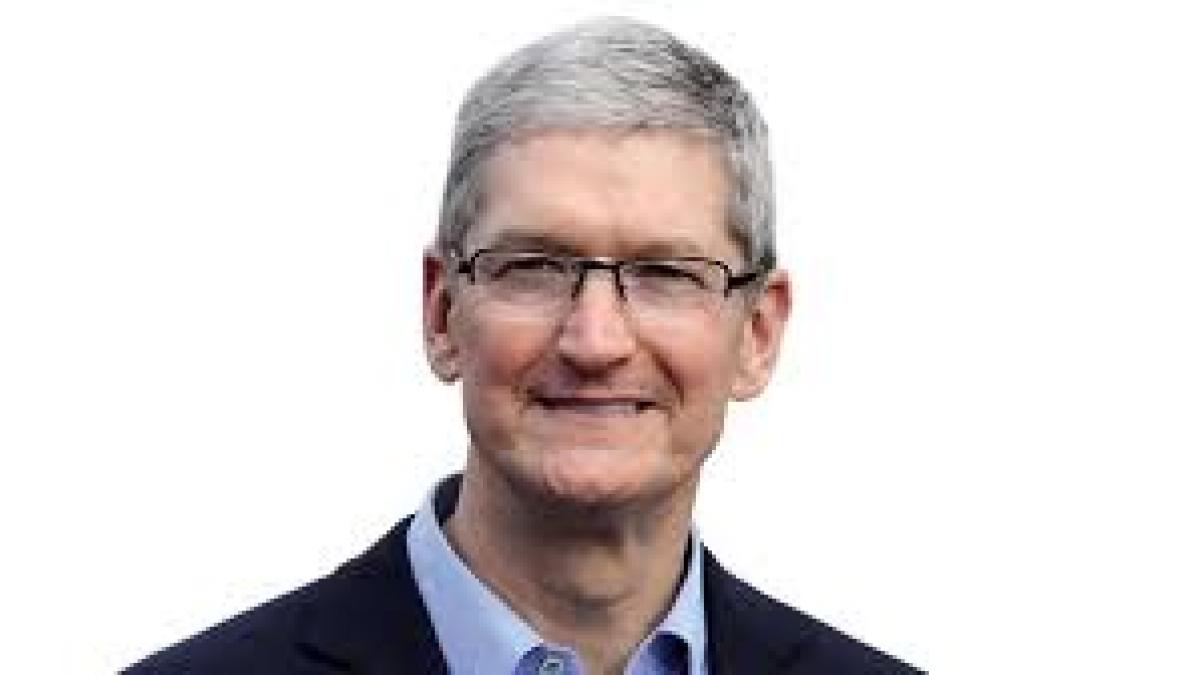 “What we’re doing as a consequence of being in this period is we’re being very deliberate on our hiring,” Cook said. He then explained, “That means we’re continuing to hire, but not everywhere in the company are we hiring.”

This move comes amid an economic slowdown of the industry in the U.S. Last week, Facebook’s parent company, Meta cut 11,000 jobs globally. Apart from Apple, other FAANG stocks like Google, Netflix have also slowed hiring and cut jobs. Twitter Inc, that was recently bought by the world’s richest man saw a massive layoff in the last two weeks when about 5,000 employees were sacked.

Cook said Apple believes strongly in investing for the long term, “and we don’t believe you can save your way to prosperity.”

Last week, Apple issued a statement explaining the global shortage of two of its latest flagship phones, iPhone 14 Pro and iPhone 14 Pro Max. The company said, there is a global crunch as its assembling unit in China has been shut due to rising cases of COVID-19.

Earlier in July this year, Bloomberg reported Apple’s plan to slow down hiring in the coming year. However, the company had confirmed that the changes won’t affect all teams, and company still plans an aggressive product launch schedule in 2023 that includes a mixed-reality headset, its first major new category since 2015.

In August, the company sacked as many as 100 contract-based recruiters as a cost-cutting measure.