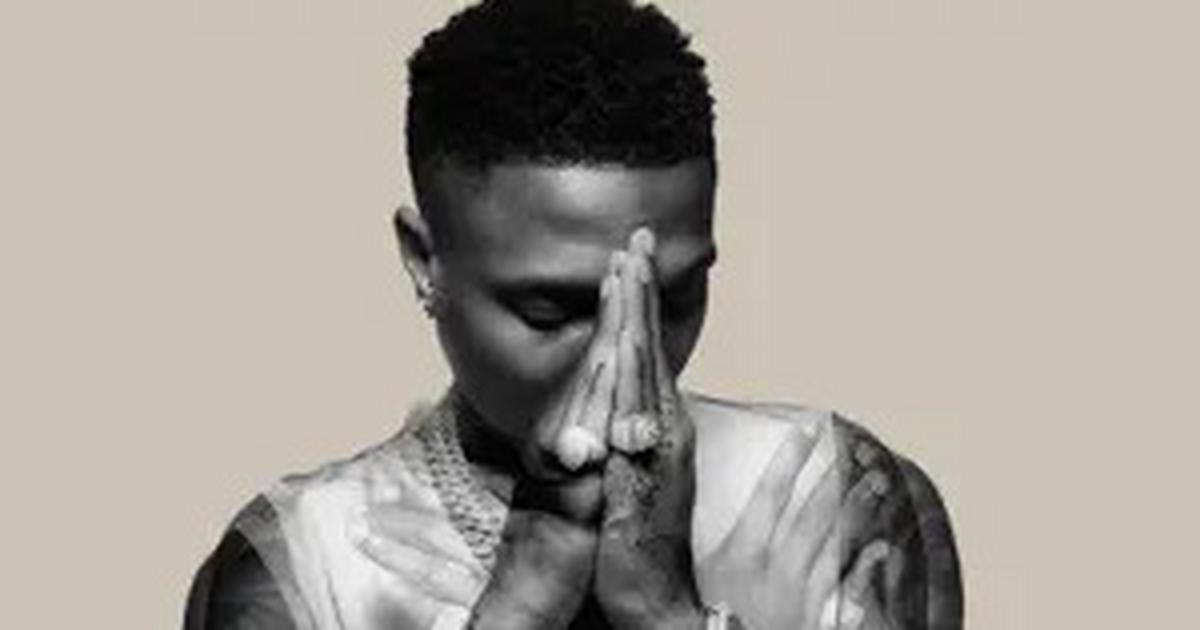 As ‘Essence’ grew in fame and acceptance, it got an international remix as Pop heavyweight Justin Bieber hopped on the remix and the result was further global fame that made it the first African song to reach the top 10 of Billboard Hot 100.


After going platinum and also hitting double platinum, ‘Essence’ has earned its third platinum plaque after it was reported to have sold another million units.


This makes ‘Essence’ the highest certified Afrobeats song as it leapfrogs CKay’s ‘Love Nwantiti’ with whom it shared the honors of going double platinum.


With its third platinum plaque within months of its second, ‘Essence’ appears to still be a fan favorite in the United States. This is also evident in the fact that the song has maintained a top 5 position on the Billboard Afrobeats Chart spending 33 weeks on the chart.


‘Essence’ is currently 7 platinum plaques away from a Diamond certification and while this is a lofty height to attain, there’s no betting against this hit record that captured the arts of listeners across the world.


Most recently, Wizkid released his fifth album ‘More Love, Less Ego’ and it’s exciting to see if the album will spurn another international smash hit like ‘Essence’.