Why 2022 is a year of discovery for the Pittsburgh Steelers 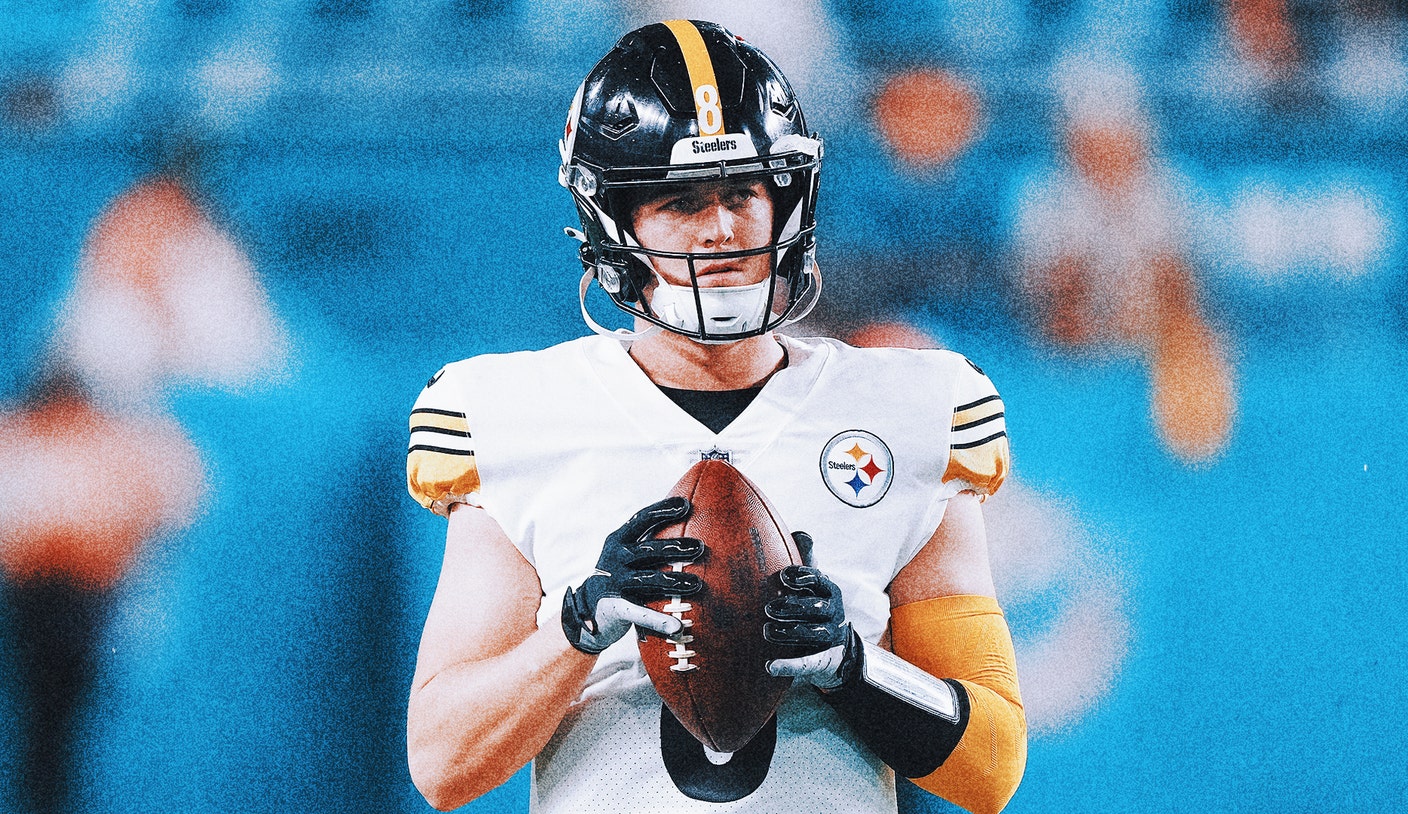 The squad currently sits at 2-5 after a tough loss to the Miami Dolphins on Sunday, and with a remaining slate that includes AFC North battles plus the undefeated Philadelphia Eagles, a below-.500 record looks increasingly likely.

The biggest reason for Pittsburgh’s struggles: quarterback. Ben Roethlisberger had been under center for Tomlin’s entire tenure before 2022, but life without Big Ben has proven to be exasperating.

According to “The Herd” host Colin Cowherd, Pittsburgh is exactly where it needs to be.

“The Steelers are in a weird place: They have an incredibly rich history, Mike Tomlin’s never had a losing season, and it’s kind of scary for their fans and maybe for the organization,” he said Monday on the show.

“They’re doing what they should be doing: A, they’ve got to figure out if Kenny Pickett can play. He should be playing from Week 1. We know what [Mitchell] Trubisky is; you don’t know what Kenny Pickett is. He’s a first-round pick. See if he can play.

Cowherd detailed how Pittsburgh can determine its future.

“Those organizations don’t have the Pittsburgh Steelers’ history,” he said. “So this is uncharted territory. This is a year of discovery — that’s the term there for Pittsburgh. … Receivers are great, you’ve got a running back, a tight end I like. Defense.

“There’s a lot you know you have. But in this league, 2022, can your quarterback play? This is the process: going on the road, asking [Pickett] to make a bunch of throws, trailing, seeing if he’s got it. I told you I liked him in college … but a couple of GMs that I really trust said he’s a late second-, early third-round pick. There isn’t a lot of wow and sizzle to his game, but this is what it looks like. And you’ve got to figure it out. There’s no way you play Trubisky. If you lose the next eight games, you know what you have.”

Get more from Pittsburgh Steelers Follow your favorites to get information about games, news and more