What to expect at conference for next two days 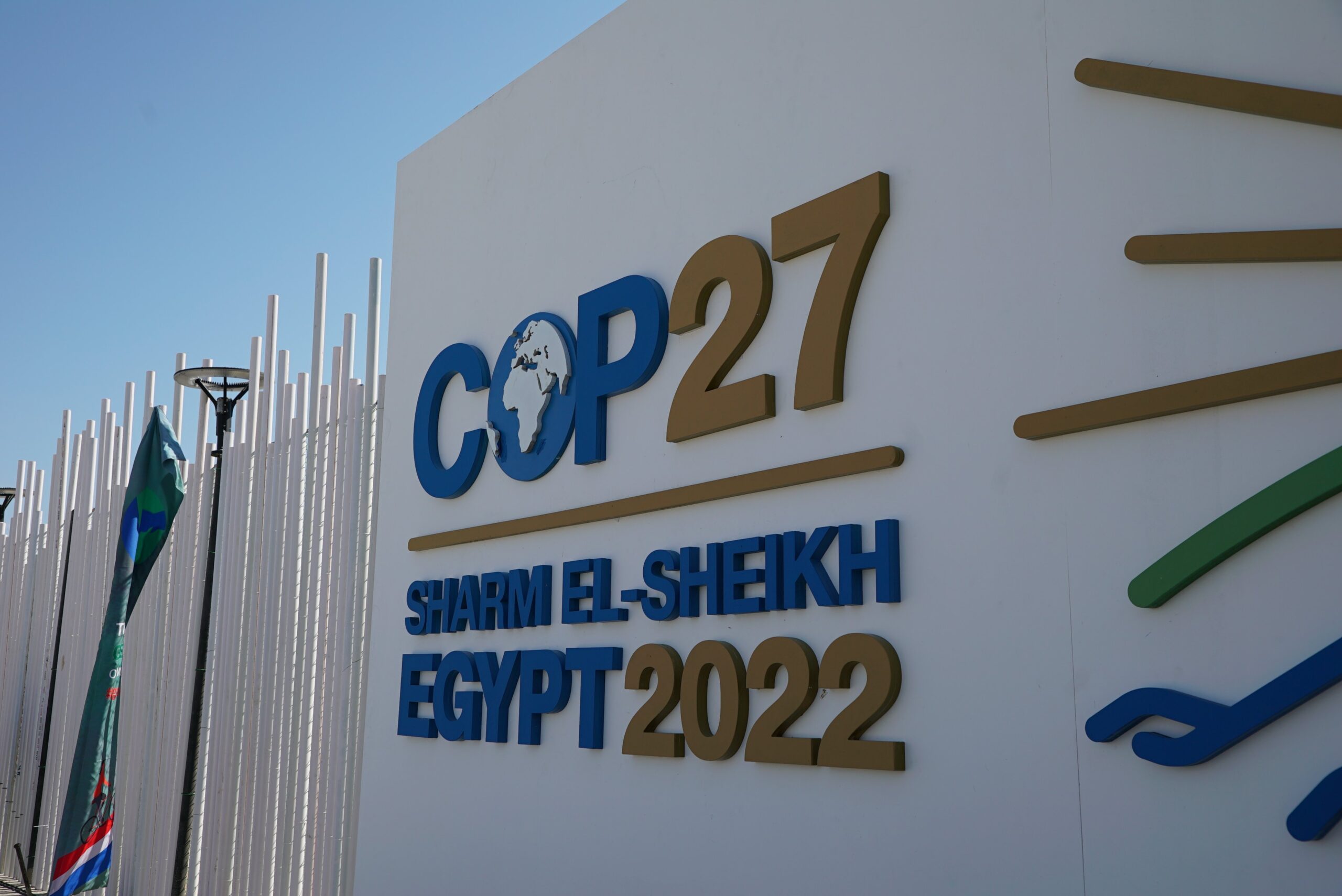 According to the schedule, the conference will run for 14 days, and on Monday and Tuesday, the first part of the high-level segment for Heads of State and Government during the Conference will take place.

This two-day event which is called the Climate Implementation Summit, a gathering to implement and transform key climate-related decisions into concrete actions and credible plans, continue raising ambition, building up from previous Conference of the Parties, including the Glasgow COP 26 outcomes.

The summit will keep the high-level commitment on climate change issues, with an aim to fight back against climate emergency and is aimed at promoting coordinated action to tackle climate change.

Heads of State and Government from over 100 countries are expected to have arrived in Sharm El-Sheikh on either Sunday evening or Monday morning, after which other negotiations will be done by their representatives, environment ministers, or other high-ranking officials.

Sameh Shoukry, Egypt’s Foreign Minister and COP27 President will act as a neutral arbiter of the 196 nations attending the summit.

In his speech on Sunday, while addressing climate envoys and delegates, he said: “It comes as no surprise to anyone that the COP is being held this year in a world which is witnessing political turmoil that casts a long shadow on all our nations and has resulted in energy and food crises; however these challenges should be no reason for delaying our collective effort to fight climate change.”

The Sharm El-Sheikh Climate Implementation Summit will focus on six main issues spread across roundtables to be held in parallel with high-level side events. The issues to discuss include Just Transitions, Food Security, Innovative Finance for Climate and Development, Investing in the Future of Energy, Water Security, and Climate Change, and The Sustainability of Vulnerable Communities.

During the Climate Implementation Summit, Heads of State and Government will be invited to deliver national statements. This will form the first part of the high-level segment.