What are the Cowboys’ chances to win the NFC? 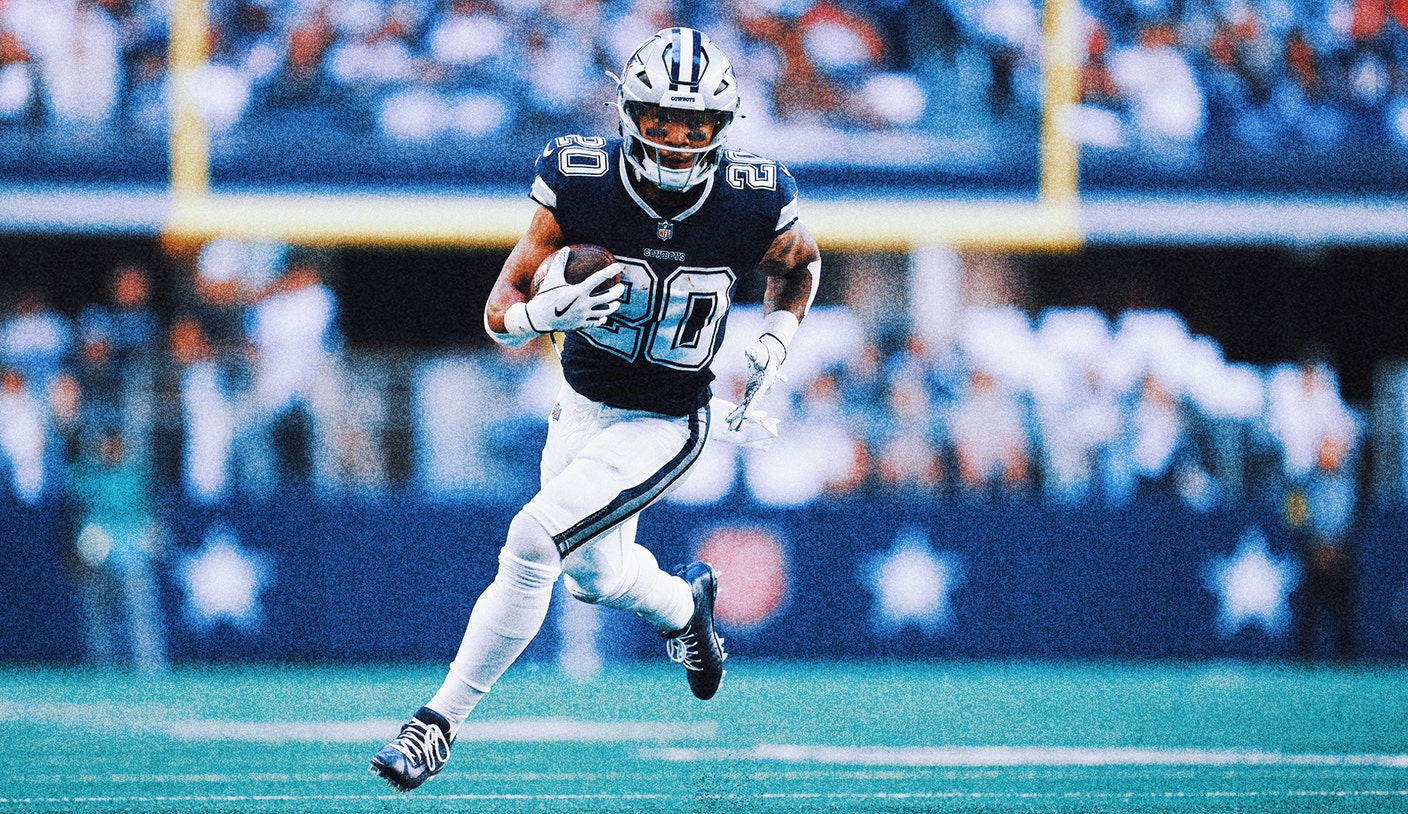 The Dallas Cowboys improved to 6-2 on the season after dominating the Chicago Bears 49-29 on Sunday.

Dak Prescott completed 77.8% of his passes for 250 yards and two touchdowns and added one rushing score. Third-year running back Tony Pollard started in place of an injured Ezekiel Elliott, popping off for 131 rushing yards and three touchdowns. Three of Dallas’ six wins have been by double digits.

The Cowboys are allowing just 16.6 points per game, their fewest since 2003 through eight games. They currently sit second in the NFC East behind the undefeated Philadelphia Eagles (7-0).

That said, how big of a threat are the Cowboys to win the NFC and make it to the playoffs?

A pretty scary one, if you ask Skip Bayless.

On Monday, the “Undisputed” host explained why he believes the Cowboys will continue winning and go on to make a run in the postseason.

“I’m gonna give my team a nine, on a scale of one to 10, as how I see this team’s possibility to getting to its first NFC Championship Game in 27 years,” Bayless said. “I love the makings of what we can be in an NFC that feels like it … is begging to be won by somebody. Everybody that I feared (before the season) is a nobody right now.”

Cowboys head to bye week at 6-2 with Week 8 win vs. Bears

Skip Bayless explains why Dallas is a big threat to reach the Super Bowl.

Dallas finished with 442 yards of total offense to the Bears’ 371 yards — despite having the ball for roughly 12 fewer minutes than Chicago — going 9-for-11 on third downs and 4-for-4 in the red zone.

Shannon Sharpe was high on the Cowboys after their explosive performance, but he wasn’t as convinced that they’re Super Bowl bound, giving Dallas a seven out of 10 chance to reach the playoffs.

“The Cowboys were sensational yesterday,” Sharpe said. “The Cowboys have to feel really good about where they are offensively. The only thing, again — run defense. … That’s the thing that’s concerning. [The Cowboys are] playing really, really well, but for some reason, you can’t stop the run. … I think [the Cowboys] are the third-best team in the NFC right now (behind the Eagles and the San Francisco 49ers).”

Indeed, stopping the run was not a priority on Sunday. Dallas gave up 240 yards on the ground to the Bears, and on the season, the Cowboys are giving up 135.1 rushing yards per game, the ninth-most in the NFL.

Get more from Dallas Cowboys Follow your favorites to get information about games, news and more