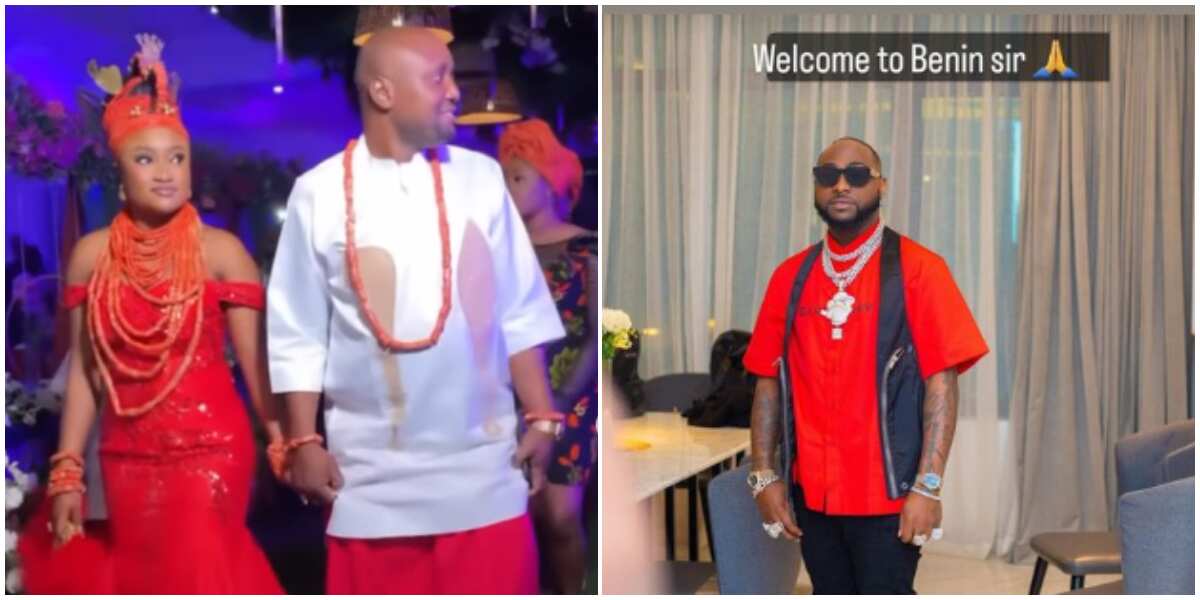 Singer Davido’s controversial aide, Isreal DMW, is currently busting with joy and excitement at the moment as indicated by his recent Instastory post.

Recall that Legit.ng previously reported that Isreal and his beautiful woman tied the knot in a lovely traditional ceremony on Thursday, October 20.

However, fans and social media observers who watched videos from the event couldn’t help but notice that Davido wasn’t present at the occasion. 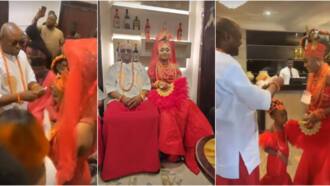 Well, in a recent Instastory post, Isreal made it known that his boss has finally arrived in Benin ahead of the white wedding ceremony set to go down on Saturday, October 21.

“Welcome to Benin sir,” Isreal wrote while sharing a picture of the music star.

Check out a screenshot as sighted online below:

Still in a related story, Legit.ng reported that Isreal’s new wife gave social media users the impression that she is just as funny as her husband.

The wife took to her Instagram page with a post letting people know that she is now officially married.

She, however, used the opportunity to equally warn ladies who might be eyeing her husband. 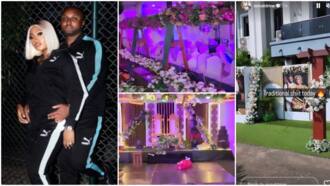 “I don get husband y’all be safe out there don’t forget that Adam cannot be trusted and women get wahala I’m the best and the best has me❤️ I’m HAPPY THANK YOU JESUS!!!”

Legit.ng previously reported that singer Davido and on-and-off lover, Chioma Rowland, trended on social media after they were spotted in a photo.

Well, another photo from the night after one of Davido’s shows made it to social media, and netizens were back to speculating about their relationship status.

Although hard to tell if it was at their time of exit or arrival, the image captured Chioma and Davido walking hand in hand with other team members spotted behind them.