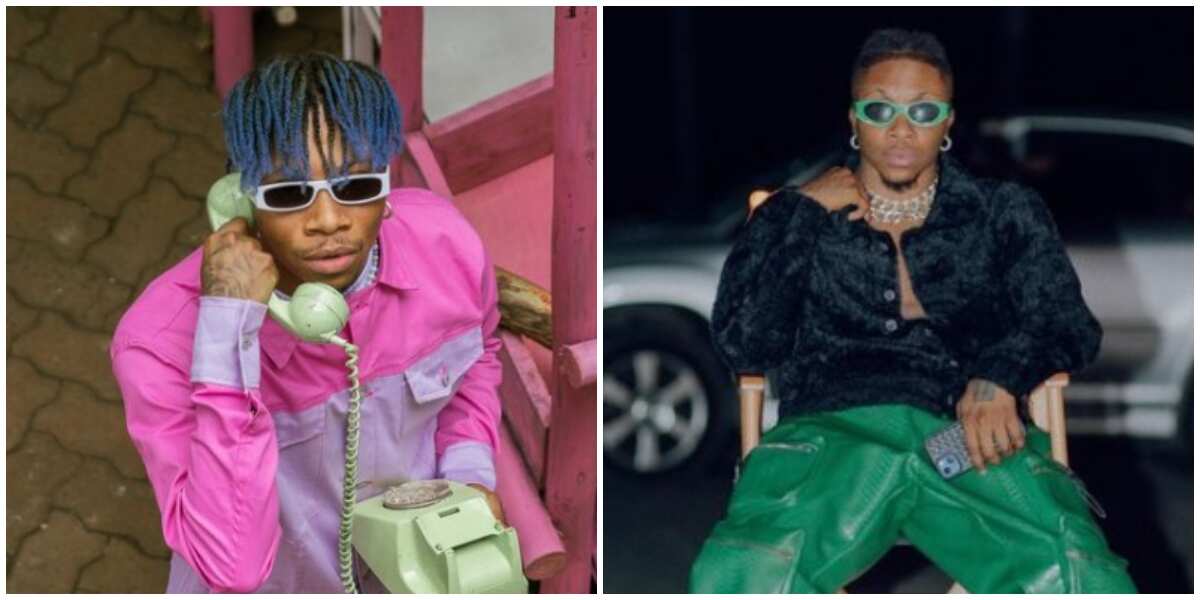 Fans have reacted to a trending video which captures Oxlade during a performance of his hit song, Ku Lo Sa.

In the video, the singer while performing the song can be heard struggling to hit a high note, of which he didn’t quite meet.

The original creator of the video who was at the show insinuated that Oxlade was incapable of singing to save his life. The video sparked mixed reactions, with many people coming to the singer’s defence.

Check out some comments below:

“His voice is stressed!! He can sing.. na just stress.. professionally, when your vice has being stressed, simply decline the show or adjourn it and fix a new date.”

“Una no just understand how hard these artists work. This is not funny.”

“This person has been working and going to different shows , different countries almost everyday and you say his Vocals shouldn’t be stressed.. you feel it’s easy??? Do you know how talented oxy is??? Vocals .. give him his flowers Abeg.. it’s not easy to sing almost everyday to impress us on stage..”

“Y’all give him a break. It’s not easy to be in this entertainment industry. He must have been stressed out but still had to perform regardless. If he misses the concert to rest, it’s still most of you that’ll drag him.” 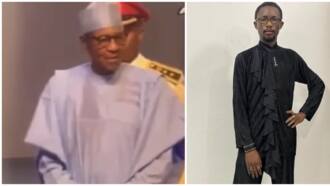 “He is probably overstressed.”

“He has been on tour..him don loose him voice jor “

“Lol, anyone saying Ox can’t sing live clearly doesn’t know him… even what he did on here is not bad singing as y’all making it sound only if you understand singing.”

“Artists that has been ok tour, singing almost every night.. whoever made this video is a frustrated hater.. I don’t even see anything wrong with the way ox was singing.”

The year 2022 is certainly going to be a memorable one for Nigerian singer, Goya Menor, as he adds another feather to his cap.

The singer who whose song Amena Amapiano (You Wanna Bamba) shot him into stardom, has been awarded with an honorary doctorate degree in business management.

The doctorate was bestowed on him by the American Management University.