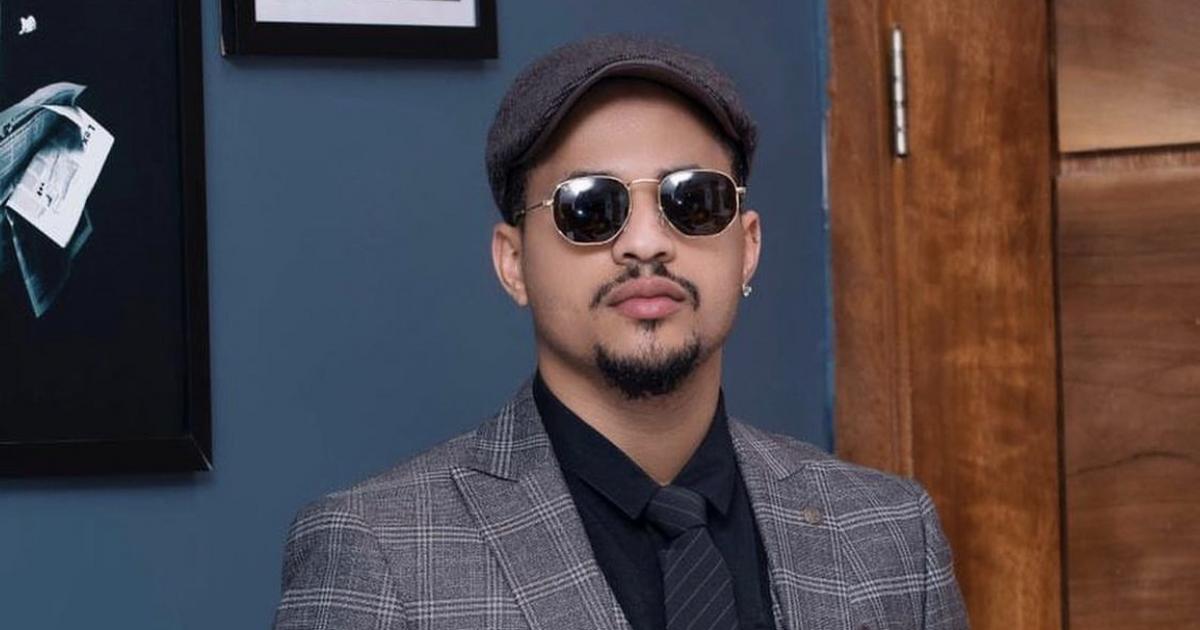 The heartbreaking video, which first surfaced on Twitter, is currently trending on the platform with Tweeps calling out the hospital attendants for making videos of Swavey as he battled for life.

“Faaaaaaaaaaam I was at Luth with a 5hr old baby on oxygen at 3am, Luth Doctors told me to make payment, they said they only collect cash, no transfer or POS . Just cash, at Fucking 3am. You think government had, wait to you meet regular Nigerians…[sic]”

“Christmas Eve 2020, was at luth with an oldie who just got off oxygen from a private hospital. Luth doctors stood us for more than 30mins b4 coming to confirm who had died and who they would admit. Three people died while we waited. Took us an hour to get admitted after payment.”

Patrick Fakoya, popularly known as Rico Swavey died on Thursday after suffering fatal injuries sustained from a car crash. The reality star was reportedly unresponsive prior to demise which was announced by BBNaija star Tobi Bakre.

This is not the first time a celebrity’s death would be attributed to the negligence of health workers and a failed healthcare system in Nigeria.

In April 2022, Yoruba actor, Remi Shitta-Bey, made a video insisting that the general hospital in Ikorodu had a part to play in the demise of comic actor Kunle Adetokunbo, better known as Dejo Tunfulu.