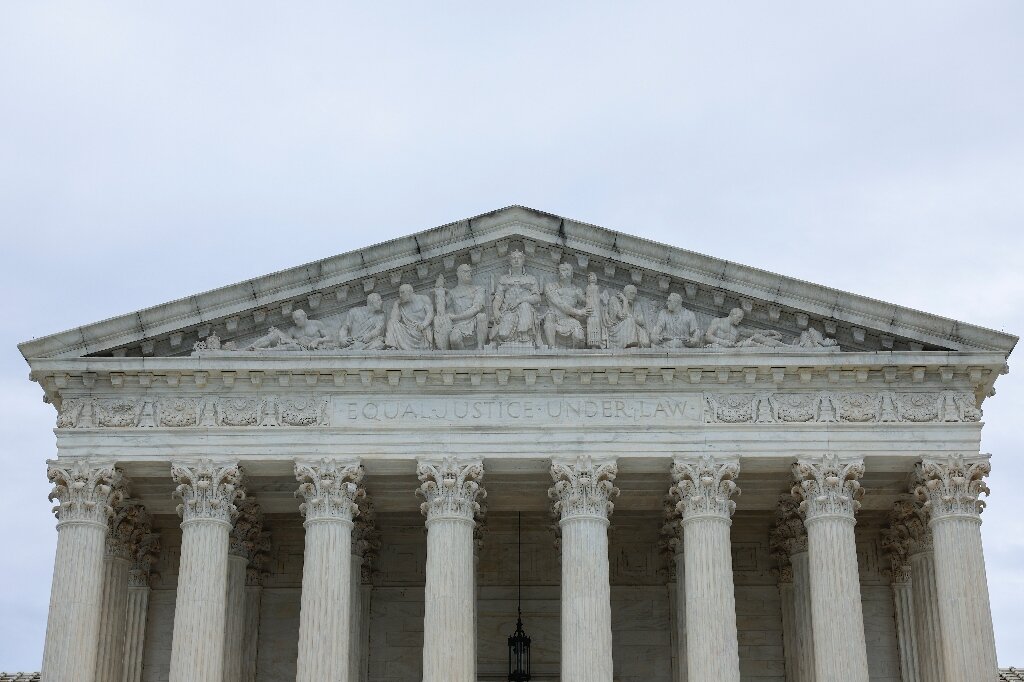 The US Supreme Court, in a decision with potentially far-reaching ramifications, agreed on Monday to hear two cases challenging the legal immunity of internet companies from liability for content posted by their users.

One of the cases accepted by the court was filed by the family of Nohemi Gonzalez, a 23-year-old American who was one of the 130 people killed in the November 2015 Islamic State attacks in Paris.

The complaint alleges that Google violated the US Anti-Terrorism Act by recommending IS videos that incited violence on Google-owned YouTube.

“Google’s services have played a uniquely essential role in the development of IS’s image, its success in recruiting members from around the world, and its ability to carry out attacks,” according to the complaint.

Under Section 230 of the 1996 Communications Decency Act, social media companies such as Google, Facebook and Twitter are not considered to be publishers and are not legally liable for content posted by their users.

A lower court ruled in the Gonzalez case that Google enjoyed legal protection under Section 230, which its backers claim is essential to protecting freedom of expression on the internet.

Section 230 has come under attack, however, from both Democratic and Republican lawmakers, with the left claiming tech companies are promoting far-right hate speech and the right alleging it allows the firms censor conservative voices.

Among those who have been critical of Section 230 is former Republican president Donald Trump, who was banned from both Twitter and Facebook after the January 6, 2021 attack on the Capitol by his supporters.

The other related case accepted by the Supreme Court involves a lawsuit accusing Twitter of abetting terrorism in which a lower court declined to rule whether the messaging service enjoys a legal shield under Section 230.