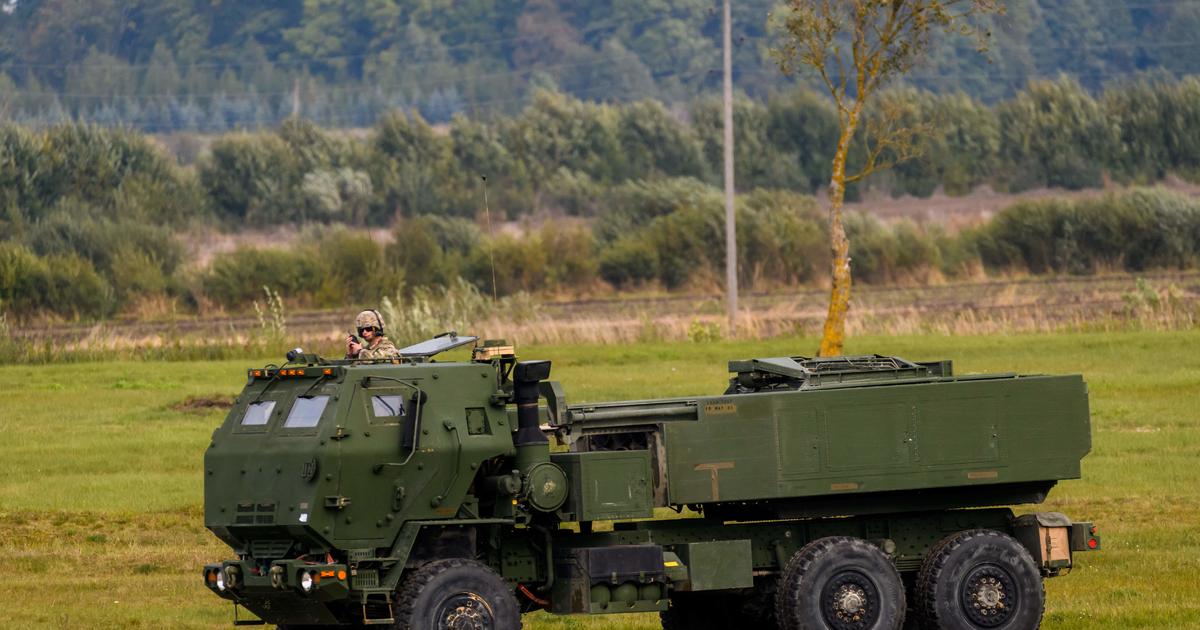 The U.S. is sending another round of aid to Ukraine that includes additional ammunition for High Mobility Artillery Rocket Systems (HIMARS) as part of a package worth $275 million, the State Department confirmed Friday.

“The United States will continue to stand with more than 50 allies and partners in support of the people of Ukraine as they defend their freedom and independence with extraordinary courage and boundless determination,” Secretary of State Antony Blinken said in a statement.

Earlier this month, the U.S. committed another four HIMARS to Ukraine as part of a $625 million arms package. That package also included artillery systems, ammunition and armored vehicles.

The U.S. has so far pulled 20 HIMARS from its own stocks for Ukraine. The advanced rocket systems and munitions allow Ukraine to target Russian command posts, ammunition hubs and support areas beyond the frontlines.

The expected announcement comes as Ukraine and its allies, including the U.S., warned Russia against using a “dirty bomb” — a device that uses conventional explosives to spread radioactive material — in Ukraine. Russia’s defense minister had claimed in a series of calls with defense officials from other countries that it was Ukraine that was preparing to detonate such a device in its own territory, an accusation that the U.S. and several allies called “transparently false.”

Russian President Vladimir Putin on Thursday also claimed, after months of rising tensions, that he had no intention of using nuclear weapons in Ukraine, according to The Associated Press.

“We see no need for that,” Putin said, according to AP. “There is no point in that, neither political, nor military.”

Russia recently unleashed a wave of attacks using Iranian-made self-detonating drones around Kyiv and other regions.

The Biden administration has promised 18 more HIMARS through a contracting process that will take “a few years” to deliver to Ukraine, a senior defense official said last month.

Caitlin Yilek is a digital producer for CBS News. Reach her at caitlin.yilek@cbsinteractive.com. Follow her on Twitter: https://twitter.com/hausofcait