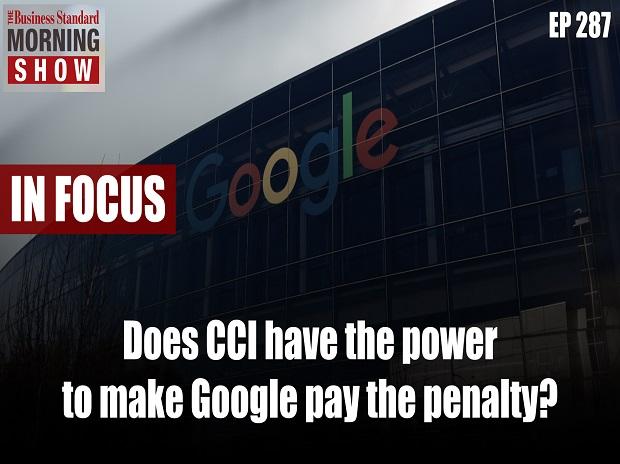 The prolonged conflict in Ukraine, the rising global inflation and the pursuit of central banks to keep it under control by sucking liquidity were the hallmarks of Vikram Samvat 2078. It was the worst year for financial markets in seven years. And as we enter into Vikram Samvat 2079 today, the threat of recession in western countries is even more prominent. Analysts believe that financial markets may see more volatility due to it in the days to come. Look at the key factors that may shape the markets this Samvat.


Not just the financial markets, global slowdown is also putting multi-national companies and their bosses in a tight spot. Google CEO Sundar Pichai lost a fifth of his wealth last year. And the company too reported weaker-than-expected earnings recently. But the tech giant is more worried about something else — the increasing face-off with antitrust watchdogs across the globe. After Europe, the Indian antitrust regulator has slapped a penalty of 1,338 crore rupees on Google for leveraging its dominant position and breaking competition rules. But does the Competition Commission of India have enough teeth to make Google pay the fine and mend its ways?


An early pioneer in search engines, Google continues to enjoy an edge over rivals. Indian railways recently turned to ‘Google maps’ to make sure that candidates in an exam it was holding were allotted centres close to their homes. Railways it seems is going through an overhaul of sorts. It has hit the accelerator pedal too in its bid to give world class service. Even as the bullet train project hangs fire, it recently launched a set of upgraded version of Vande Bharat trains. So, here’s the question we are looking to answer – Will these four semi high-speed trains make the bullet train less aspirational?


For long, railways has been absorbing all the shocks of inflation without passing them on to the passengers — making train tickets affordable for all the sections. But affordable homes are still out of reach for many. Property prices across metros and tier-II cities are northbound again. But under-construction properties are often a better option when compared to ready-to-move homes which are costlier. Keep listening to this podcast for your checklist for buying under-construction properties.