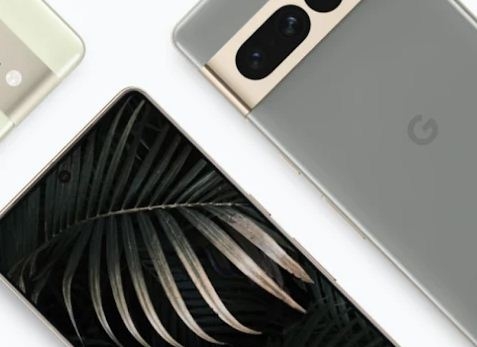 The device is likely to offer a 90Hz 1080p display, reports Android Authority.

On an A-series smartphone, this refresh rate would be the highest ever. Another first feature is expected to be 5W wireless charging.

Pixel 7a is likely to feature a new camera setup.

Recently, a report mentioned that the next Pixel 8 smartphone was set to feature a better processor and more RAM than its predecessors.

The Pixel 8 and Pixel 8 Pro were expected to pack 12GB of RAM.

Both the phones were expected to feature a new Tensor chip ‘G3’. – IANS