The Google watch is here. But you’d better love Android. 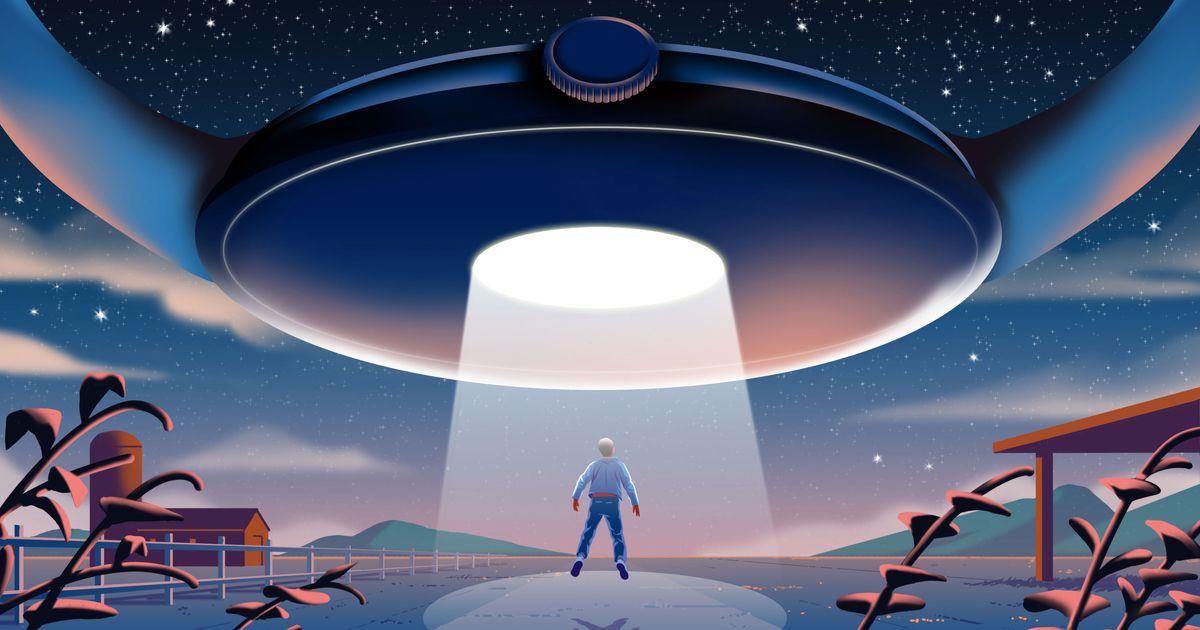 It’s 2022, and Google finally has a response to the Apple Watch. It’s the Pixel Watch, which is essentially a Fitbit designed to work only with Android phones and seemingly a direct counterattack to Apple’s wearable that works only with iPhones.

The only losers in the ongoing feud between Apple and Google, however, are us.

Nearly a decade ago, Fitbit was a widely adored brand that made fitness-tracking bracelets and tiny pedometers for counting steps. One of its selling points was that the trackers worked with phones running either Google’s or Apple’s software.

But not long after the Apple Watch was introduced in 2015, Fitbit’s sales shrank, and its stock tanked. In 2021, Google acquired the company for $2.1 billion.

The $350 Pixel Watch, which features Fitbit’s health monitoring software and was released Thursday, is the first Google-branded smartwatch resulting from that merger. It requires an Android device to run apps and gather data. So while the Pixel Watch, with its sleek, polished design, is a worthy rival to the $400 Apple Watch, it’s disappointing that Google limited its compatibility to Android.

From a business perspective, it makes sense for Google to tie the Pixel Watch to Android. If the watch becomes a hit, it could give iPhone owners a reason to switch to Android.

To make side-by-side comparisons, I spent a few days wearing a Google Pixel Watch on my left wrist and the latest Apple Watch on my right. (Yes, I probably looked a bit odd.) Here’s what I learned.

When you turn on the Pixel Watch for the first time, it asks you to link the device to an Android phone. To do that, you use the phone to download the Pixel Watch app through Google’s app store.

The Apple Watch setup is similar. You point an iPhone camera at the watch face to link it to your data, and you then add some biometric information, like height and weight.

To start gathering health data on the Pixel Watch, you must download the Fitbit app and set up an account. The Pixel Watch relies heavily on Fitbit’s software. To track a workout, press a side button and select the Fitbit Exercise app. From there, choose from a selection of workouts, including bicycling, hiking and martial arts.

I’m a rock climber, so on the Pixel Watch I selected the indoor climbing workout in the Fitbit app, and on the Apple Watch I picked the climbing exercise in Apple’s Workout app. As I climbed for half an hour, both watches measured my heart rate and estimated the amount of calories I burned.

Throughout the workout, I counted my heart rate the old-school way by taking my pulse and got the same measurement as the Apple Watch reading.

Google said in a statement that its watch and the Apple Watch used different algorithms and that it believed the Pixel Watch’s heart-rate tracking was accurate.

After I was done with the climbing workout, I washed my hands to test a feature that was clearly created during the pandemic. The Pixel Watch has a hand-washing timer app, which must be activated by pressing a button to show a 20-second countdown. It’s a sad copy of the Apple Watch’s hand-washing timer, which automatically triggers a countdown once its sensors detect that water is splashing on your hands.

I also wore both watches to sleep. On Friday morning, the Fitbit app said I had slept about six hours, and it showed a score of 77 out of 100 — a “Fair” rating for the quality of my sleep. The Apple Watch said I had slept roughly the same amount of time but didn’t show a rating. (I prefer not to have a grade; I already know when I have a lousy night’s sleep and don’t need an app to make me feel more anxious.)

Battery life and other features

Both devices had battery life that lasted a bit more than a day; the Pixel Watch lasted a few hours longer than the Apple Watch before needing a charge. In general, both wearables needed to be charged daily to keep up with my routines.

Like the Apple Watch, the Pixel Watch has aspects that make the accessory serve as an extension of a smartphone. The watch can be set up to mirror notifications for text messages and place phone calls — features that work well.

The biggest difference between the Pixel Watch and the Apple Watch is the design. The Pixel Watch’s circular face more closely resembles a traditional watch, which I’m partial to. The Apple Watch’s rectangular face squeezes more pixels into the screen and looks more like a calculator watch. (Though it’s hard for either to look as good as an old-fashioned timepiece with analog hands.)

What you do from here depends on your relationship with your phone. If you have a strong commitment to Android and are not focused on measuring your heart rate, a Pixel Watch may be a fine accessory to have. In the same way, an Apple Watch, which has more advanced features, including a body temperature sensor to predict ovulation, can be nice to have if you prefer iPhones. But neither is a must-have to the point that it would compel most people to switch from their phone ecosystem of choice.

If you’re not ready to commit to Android or iPhone and just want to track your fitness, there are plenty of wearables that don’t require a specific type of phone to work, like the $150 Fitbit Charge 5 or the $330 Garmin Vivoactive 4S. For some, the freedom to move freely between devices is the most important feature of all.

This story was originally published at nytimes.com. Read it here.