“That Is Love”: Netizens React As Burna Boy Mourns Amid Report of Davido’s Son Ifeanyi’s Death 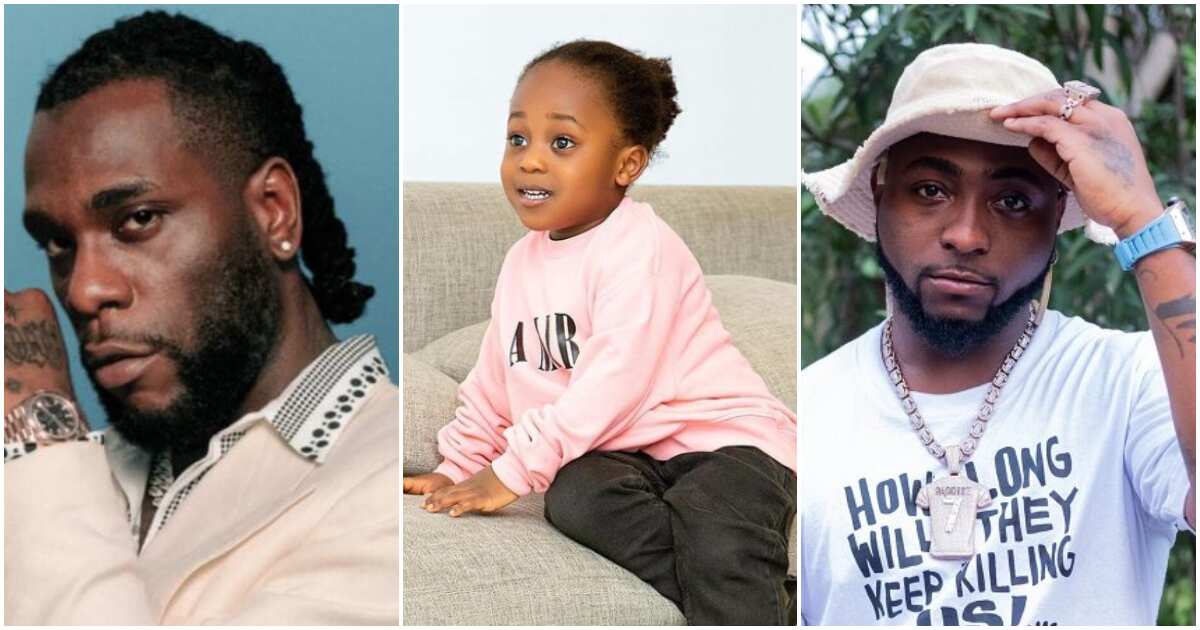 Nigerian international artiste and Grammy Award winner Burna Boy has set aside the music rivalry between him and DMW label boss Davido as he joined other celebrities to mourn the singer’s son Ifeanyi Adeleke, who recently passed away.

In a post via his Instastory, Burna Boy shared a bird and heartbreak emoji. While he didn’t mention who he was mourning, some netizens concluded the Grammy award winner was mourning Davido’s son.

“Does it even matter? Or why do you pple just like creating unecessary headaches for urselves, so u’d rather he posted it twice for 2 diff pple. Haba!!!”

“I just saw Burna Boy paying condolences to Davido on IG. That’s love. No parents deserve to lose their wards. May God console Davido and Chioma at this trying moments. Rest In Peace, Ifeanyi. .”

“Burna boy to the world This is how to show respect.”

“how will you know if he dedicated to takeoff but not ifeanyi?” 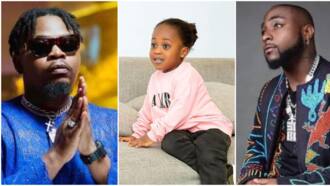 Ifeanyi: Olamide prays for divine strength in heartfelt message to Davido, many react

Ifeanyi’s death shocked many of his father’s fans and colleagues, as he had only recently celebrated his third birthday in October.

Olamide, in a post via his Instastory, penned a short message to Davido as he prayed for divine strength to overcome the painful loss.