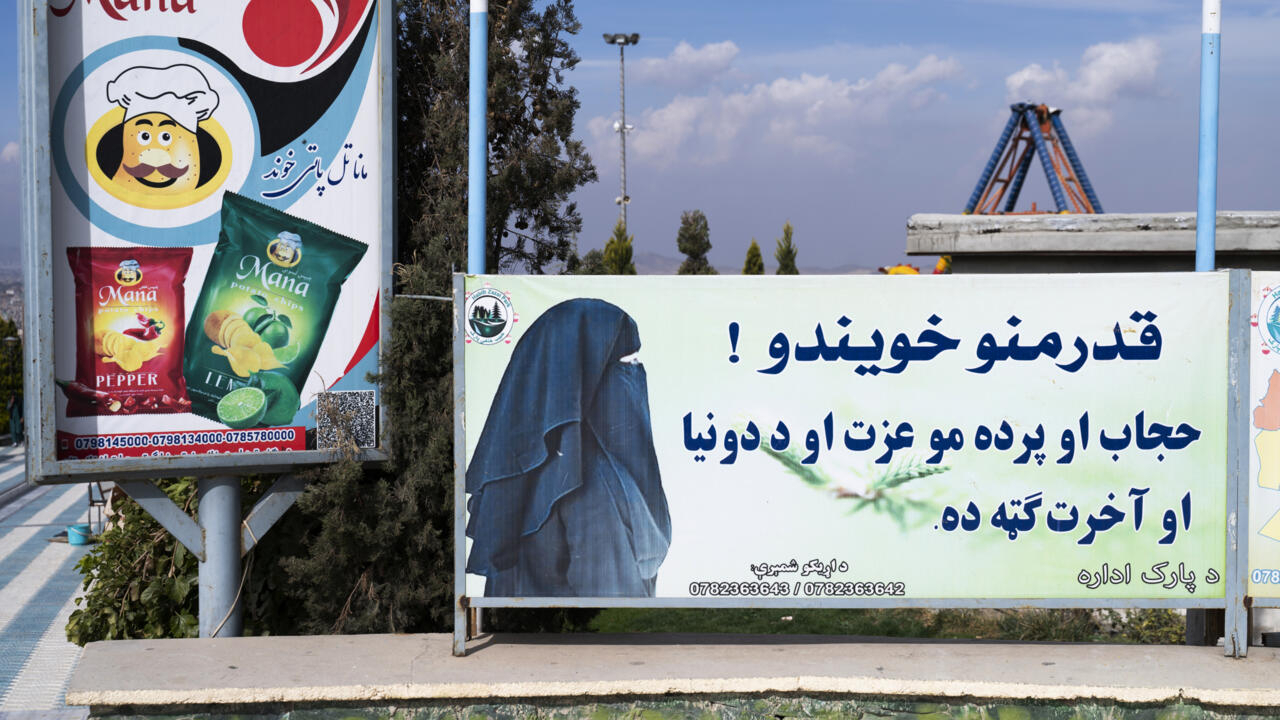 Kabul (AFP) – Gyms and public baths are now also off limits to Afghan women, the Taliban confirmed Sunday, days after banning them from parks and funfairs.

Women are increasingly being squeezed out of public life since the Taliban’s return last year despite the hardline Islamists promising a softer version of the harsh rule that characterised their first stint in power that ended in 2001.

Most female government workers have lost their jobs — or are being paid a pittance to stay at home — while women are also barred from travelling without a male relative, and must cover up with a burqa or hijab when out of the home.

Schools for teenage girls have also been shuttered across most of the country since the Taliban’s August 2021 return.

“Gyms are closed for women because their trainers were male and some of them were combined gyms,” Mohammad Akif Sadeq Mohajir, spokesman for the Ministry for the Prevention of Vice and Promotion of Virtue, told AFP.

He said “hammams” — traditional public bathing houses that have always been segregated by sex — were now also off limits.

“Currently, every house has a bathroom in it, so it won’t be any issue for the women,” he said.

One video clip circulating on social media — which could not immediately be verified — showed a group of women, backs to the camera, lamenting the gym ban.

“It’s a women-only gym — the teachers and trainers are all women,” a voice says, breaking with emotion.

“You can’t just ban us from everything. Do we not have the right to anything at all?”

Activists have said the increasing restrictions on women are an attempt to stop them from gathering to organise opposition to the Taliban’s rule.

Small groups of women have staged frequent flash protests in Kabul and other major cities, risking the wrath of Taliban officials who have beaten and detained them.

Earlier this month the United Nations voiced concern after the Taliban disrupted a press conference in the capital, submitting female participants to body searches and detaining the event organiser and several others.