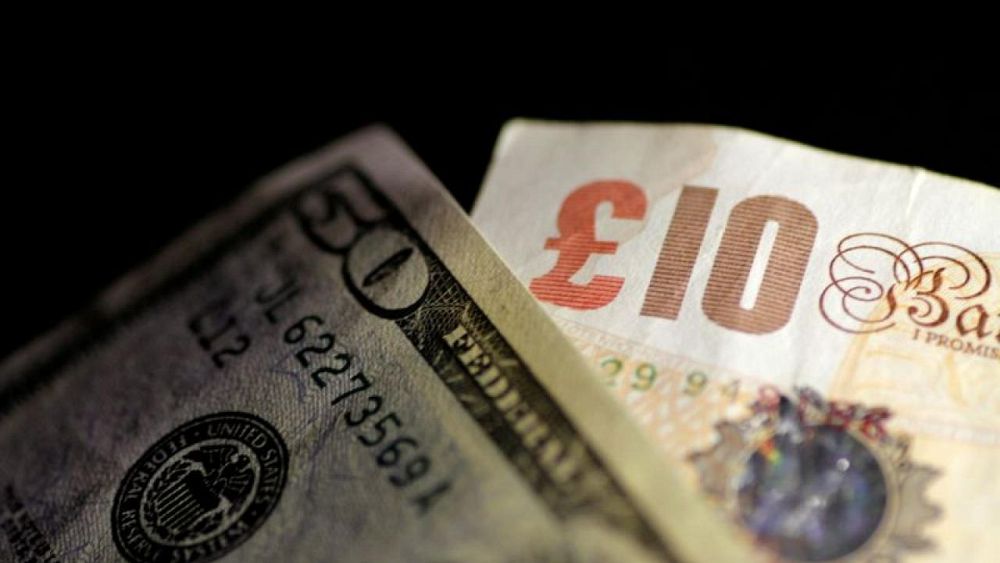 The pound gained 0.6% to $1.1245 in early Asia trade, after Truss said on Friday that Britain’s corporation tax will rise to 25% from April next year instead of keeping it at 19% as part of her government’s initial “mini-budget”.

Hunt, a former foreign and health minister, has promised to win back Britain’s economic credibility by fully accounting for the government’s tax and spending plans, while insisting his boss Liz Truss remained in charge of the country.

British lawmakers will try to oust Truss this week despite Downing Street’s warning that it could trigger a general election, the Daily Mail reported.

All eyes are now on how the UK government bond market will trade, after the Bank of England on Friday concluded its emergency gilt market support.

“If we do see a surge in gilt yields, then that would show that markets remain very skeptical about the debt sustainability in the UK,” said Carol Kong, a currency strategist at Commonwealth Bank of Australia (CBA).

“I think sterling is likely to remain very volatile this week.”

The U.S. dollar index, which measures the greenback against a basket of currencies including the yen, firmed at 113.02.

The Bank of Japan Deputy Governor Masazumi Wakatabe said on Saturday that the yen’s recent fluctuations were “clearly too rapid and too one-sided”, while top currency diplomat Masato Kanda also signalled that the country would firmly respond to any excessive currency fluctuations.

“Given the strong language we’ve heard from various government officials, I think the risk is very high that we see another BOJ intervention very soon,” said CBA‘s Kong.

Japan last month intervened to buy the yen for the first time since 1998, after the Bank of Japan stuck with ultra-low interest rates, which prompted the yen’s slide to 145.90 per dollar.

Elsewhere, the euro gained 0.26% to $0.9748, while the Australian and New Zealand dollars bounced mildly from recent losses.

Kicking off the Communist Party Congress on Sunday, Chinese President Xi Jinping called for accelerating the building of a world-class military while touting the fight against COVID-19, as he reiterated the validity of China’s zero-COVID policy.