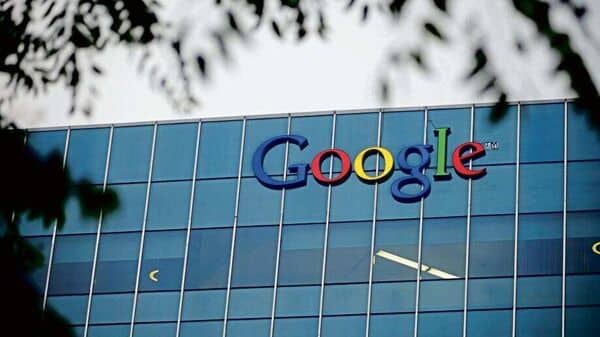 NEW DELHI : Startups and developers in India are stepping up lobbying against service fees levied by Google for services and digital items sold through its Play Store. The Competition Commission of India (CCI) ruling earlier this week, which imposed a ₹936 crore fine on the technology major for anti-competitive billing practices on the Play Store, has spurred startups who were already pushing for lowering the company’s intended commission rate, said industry stakeholders.

The tiff between app store operators Google and Apple and developers isn’t a new one.

Founders of firms such as Paytm and Bharat Matrimony have spoken up against Google’s fees for more than a year. The original information filed with the CCI that led to the fine this week is a result of the back-and-forth that started over a year ago. Google and Apple have also faced such pushback in the US and the EU.

“We’re against being forced to pay commission on all transactions. It’s like a tax. Why should you pay commission to Google for anything you sell,” said the founder of an Indian firm who was among the first to speak up against Google in 2021. The person noted that the CCI’s order is a “clear direction” to Google, and if the tech giant doesn’t comply, then startups could turn to “other remedies”, including going to court.

The CCI’s ruling doesn’t affect the commissions firms like Google charge. It only mandates that the company cannot force its own billing systems on the Play Store, and should allow other app stores on its platforms.

Google is “reviewing” the CCI order, it said on 26 October .

Industry stakeholders, however, alleged that Google still charges a commission, which many consider too high and unfair. Rameesh Kailasam, president and chief executive of industry body IndiaTech, said Google offers a 4% merchant discount rate, even when a developer uses a third-party billing service.

“This may kill the startup ecosystem and force them out of the app economy. This can be seen as a gross abuse of operating system market dominance, since the typical use of a payment gateway interface for any online transaction is ideally around 1-3%. This commission rate is thus likely to be challenged by startups, in line with what the CCI order has ruled,” Kailasam said.

Google mandates the use of the Google Play Billing System (GPBS) for developers who offer in-app purchases. From 31 October, non-compliant apps may face suspension from the Play Store.

The company also introduced a pilot programme for using third party payments in India and other countries, on September 2. However, developers participating in the pilot will need to also comply with the use of GPBS in India.