Shocking! Apple may kill off this iPhone 15 model and its not the one you think 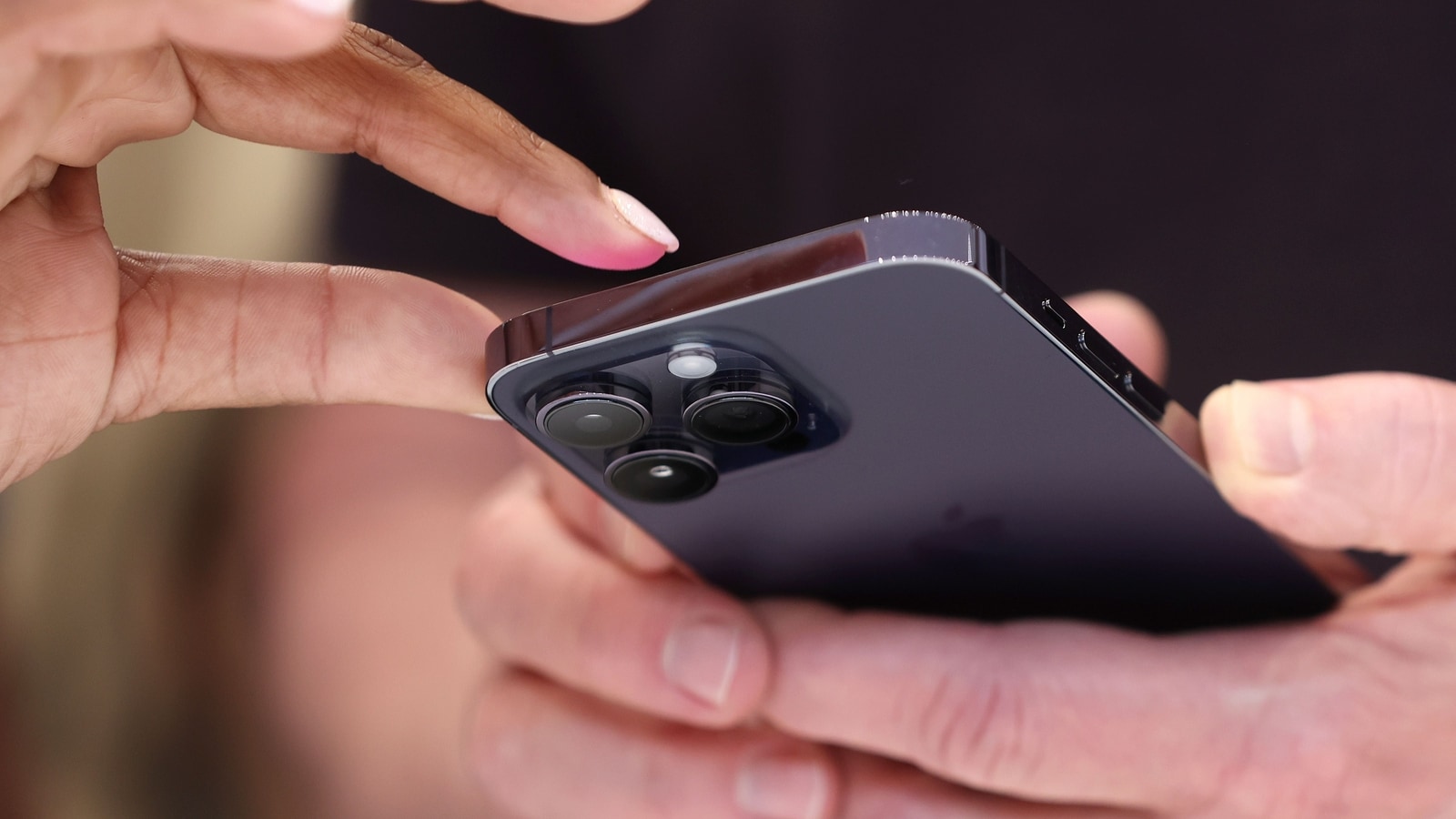 Apple could kill off one of its best-selling iPhone models next year, according to reports. Here’s what we know so far.

According to Gizmochina, Apple is tipped to kill off the very popular base 6.1-inch iPhone 15 model in favour of the iPhone 15 Ultra. This could be a major shift in Apple’s market strategy as the standard 6.1-inch is not only the smallest iPhone in Apple’s flagship iPhone 14 lineup now, but also the most affordable.

A recent report by LeaksApplePro has suggested that Apple has already started working on the iPhone 15 Ultra, which could feature a titanium build and 8K video recording capability. The iPhone 14 Pro variants were previously rumoured to feature a titanium build but that proved to be wrong. According to Apple analyst Ming-Chi Kuo, the iPhone “Ultra” could feature a periscope lens, even longer battery life, along with a $100 jump in price tag.

Notably, earlier leaks had suggested that Apple will kill the iPhone 15 Pro Max and instead launch the iPhone 15 Ultra. That report has been overtaken now by the current one saying the base model will be targeted instead by Apple.

The iPhone 15 is rumoured to be the first iPhone to feature a USB Type-C port. Apple iPhone 15 Ultra is also expected to have 2 front cameras, a periscope camera sensor, and starting storage from 256GB. It will also get the new A17 Bionic chipset. On the other hand, the iPhone 15 Pro is expected to get only a single selfie camera.