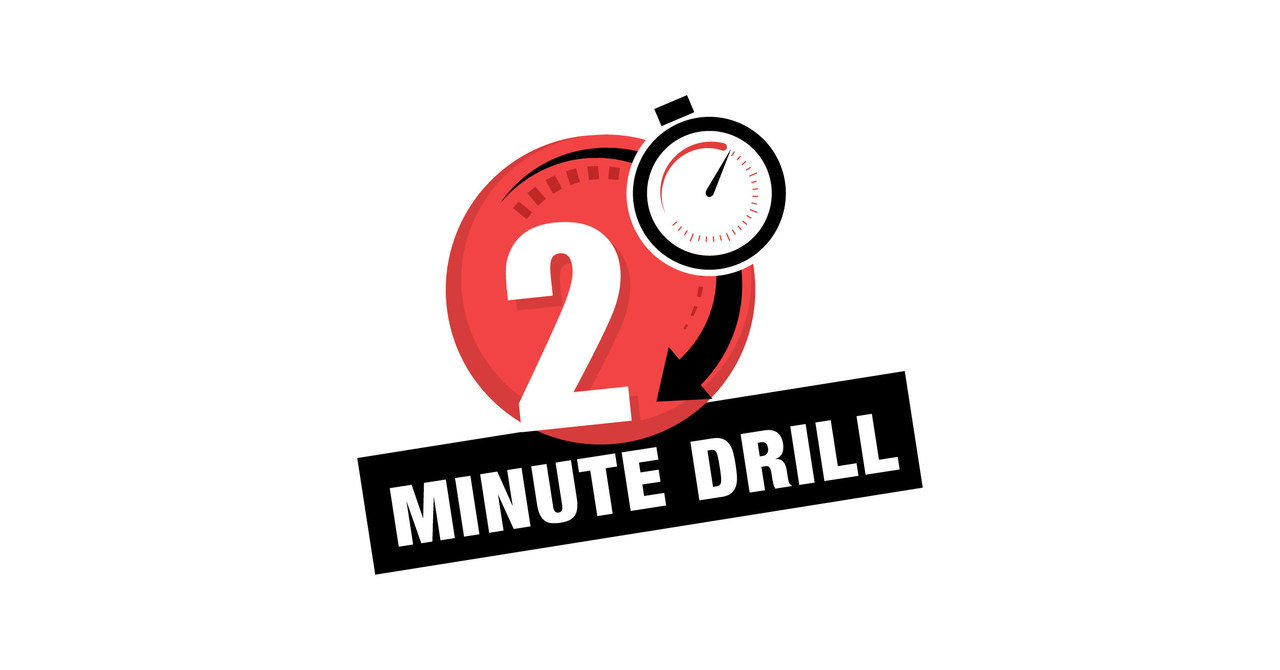 ORANGE COUNTY, Calif., Oct. 17, 2022 /PRNewswire/ — On Friday, October 21st, the fourth season of David Meltzer’s “pitch only” show 2 Minute Drill premieres on Apple TV in over 100 countries upon its release.

Hosted by Legendary Entrepreneur, Investor, and Best-Selling Author, David Meltzer, 2 Minute Drill features entrepreneurs from all walks of life competing each week for more than $50,000 in cash and prizes. Five contestants have just two minutes to deliver their most convincing pitch. Find out who will fold under the pressure and who will thrive.

In addition to the overall winner for each episode, one entrepreneur will be honored with the JA Impact award in recognition of their positive influence in their community. One of the world’s largest NGOs, JA Worldwide, was nominated for the 2022 Nobel Peace Prize, with David Meltzer serving as Chief Chancellor of JA University Worldwide.

“I’m so excited for this new season to launch on one of the world’s most popular streaming platforms, Apple TV,” explains Executive Producer, David Meltzer. “It’s my mission to create content that gives entrepreneurs the tools to be their best, and I can’t wait to share this new season with the world.”

The fourth season will feature new “Entrepreneur Showcase” segments each week, which highlight leading entrepreneurs and executives sharing their insights on the art of the pitch and how to thrive in business. 2 Minute Drill has also teamed up with partners like National Business Capital, ReachOut Technology, EPIC Financial Strategies, and Kennected this newest season.

Apple TV also features additional content from David Meltzer, who has been selected as a top entrepreneur contributor. Shows include his top podcast “The Playbook”, as well as the first late-night entrepreneurial show, “Office Hours”, which features the world’s most insightful millionaires, billionaires, and entrepreneurs, from the business, sports, and entertainment industries to talk about success, failure, and everything in between. David continues to develop further shows with the world’s top business leaders.

David Meltzer is the Co-Founder of Sports 1 Marketing and formerly served as CEO of the renowned Leigh Steinberg Sports & Entertainment agency, which was the inspiration for the movie Jerry Maguire. He is one of the world’s top Entrepreneurs, Investors and Business coaches. David has been recognized by Variety Magazine as their Sports Humanitarian of the Year and awarded the Ellis Island Medal of Honor.

David is the Executive Producer of the Apple TV series 2 Minute Drill and Office Hours. He is also the executive producer of Entrepreneur’s #1 digital business show, Elevator Pitch. David is featured in many books, movies, and TV shows such as World’s Greatest Motivators, Think and Grow Rich and Beyond the Secret featured on Netflix. His life’s mission is to empower OVER 1 BILLION people to be happy! This simple yet powerful mission has led him on an incredible journey to provide one thing… VALUE. In all his content, and communication that’s exactly what you’ll receive.