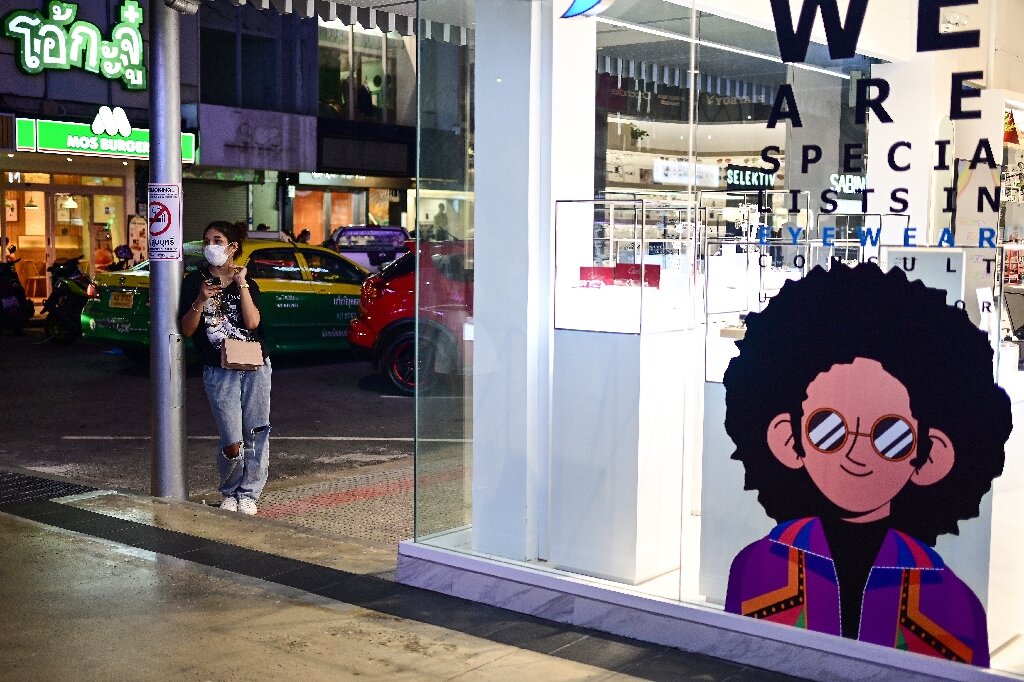 It’s not all sunsets and selfie smiles—people are flocking to a new social network app that calls on users to share true glimpses of their lives rather than cherry-picked moments.

Once a day, BeReal simultaneously prompts users to take photos of what they are doing, giving them two minutes. The app uses front and rear facing cameras on phones, putting shared “selfies” into context.

The approach is a sharp contrast to the carefully cultivated images common on Instagram and Facebook that often focus on parties, holidays, fancy food and perfect weather.

“The ideal of BeReal is you are just in a moment—where are you and what are you doing right now,” said Jennifer Stromer-Galley, a professor at Syracuse University school of information studies in the United States.

“Our lived lives, not our best lives—maybe you are walking the dog or in your pajamas eating cereal.”

Launched two years ago by French entrepreneurs, BeReal has seen its popularity surge in recent months.

It was the most downloaded app in the United States at start of September, and ranked among the top three in Britain and France, according to figures provided by market tracker Data.ai.

BeReal has been downloaded nearly 35 million times worldwide and is proving popular with Gen Z, people born between the late 1990s and about 2010, Data.ai figures showed.

“It does seem to have really taken off as the next potential social media application,” Stromer-Galley said of BeReal, though cautioning that the same was once said for ephemeral photo sharing app Snapchat.

BeReal creator Alexis Barreyat was at a mountain bike event when it struck him how social media users focused more on perfecting content than what was happening around them, according to venture capitalist Jean de La Rochebrochard, who invested in the startup.

“While he was in the moment, he was surprised to see so many influencers busy staging their life with multiples shots, stories, trying out dozens of filters while completely missing the show,” the investor wrote in a blog.

“It was even making some of them and their audience miserable.”

“I think the younger generation is done with fake and perfect, because life isn’t,” Milanesi said.

One BeReal user posted a playful video of her scrambling about her home in a frenzy to stage a flattering photo with just two minutes to get ready. Another lamented on Twitter about a friend abruptly ending a phone call to take a selfie after getting a BeReal alert.

It remains to be seen whether BeReal’s popularity will endure.

“It is not quite clear what there is to stick around for after you get the voyeurism of seeing other people’s lived experiences,” Stromer-Galley said.

BeReal’s use of front and back smartphone cameras also raises questions of privacy and risk of stalkers or hackers.

“Let’s say the back camera shows a friend or your children or where you live—or your desk or computer screen at work,” Stromer-Galley said.

LinkIn profiles show that BeReal, which has not been granting media interviews, was founded by Barreyat and Kevin Perreau, and has 126 employees.

Instagram told AFP it has worked internally on a BeReal-like prototype feature but is not testing it.

Social network BeReal shares unfiltered and unedited moments from our lives—will it last?