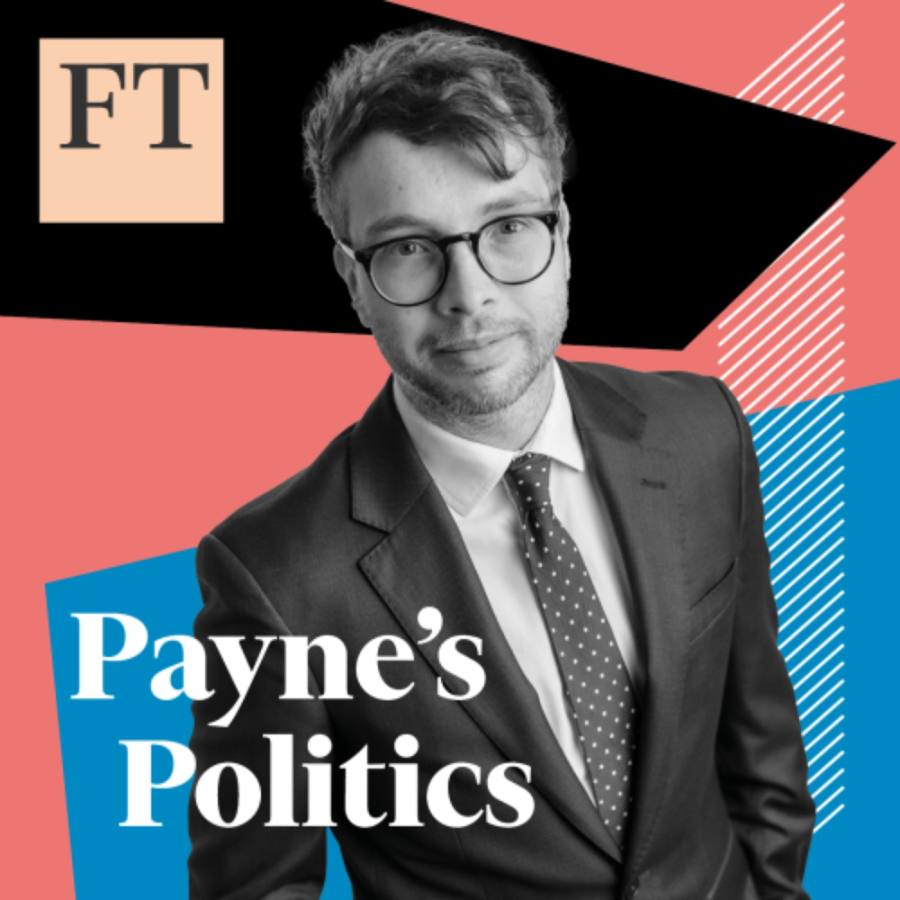 After another turbulent week and the potential return of Boris Johnson. Rishi Sunak became Britain’s latest prime minister – its first non-white leader and the youngest in modern history. We discuss how he triumphed in the leadership contest, how Johnson failed to gain momentum, the make-up of Sunak’s first cabinet and the options for filling the fiscal blackhole left by “Trussonomics”.

Produced by Anna Dedhar and Howie Shannon. The sound engineers were Breen Turner and Jan Sigsworth.

-Read the latest on https://www.ft.com/world/uk

Transcripts are not currently available for all podcasts, view our accessibility guide.