Over 5,000 Nigerian doctors move to UK in eight years 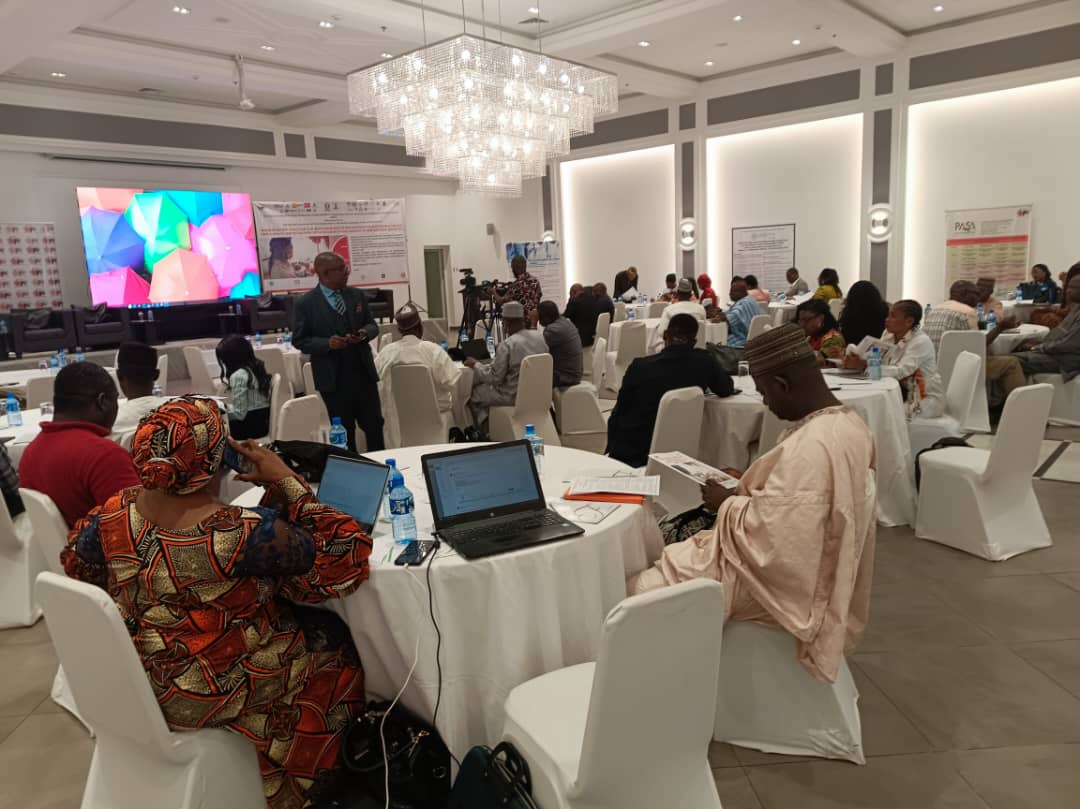 While Nigeria suffers from insufficient doctors and has a doctor-patient ratio over five times worse than the WHO recommendation, the country still loses hundreds of doctors annually to brain drain, a large number of them to the UK.

According to Nigerian officials, at least 5,600 Nigerian medical doctors have migrated to the United Kingdom (UK) in the last eight years.

The President of the Nigerian Medical Association, Uche Rowland, announced the figure Wednesday at a symposium to discuss the brain drain in Nigeria’s health sector and its implications on health service delivery. The figures were also contained in a document produced by the development Research and Project Centre (dRPC), co-organisers of the symposium.

He also said a total of 727 medical doctors trained in Nigeria relocated to the UK in six months, between December 2021 and May this year; an indication that the total figure for 2022 would be higher than previous years.

Mr Rowland said Nigeria has the highest number of foreign doctors in the UK after India and Pakistan.

He said data from the UK medical councils shows that there are 9,976 Nigerian doctors in the country.

He said while the UK and the US are the top two destinations for Nigerian medical doctors seeking job opportunities abroad, many are also migrating to Middle Eastern countries like Saudi Arabia, Qatar, and Oman.

“We are not just losing the consultants, we are losing fresh graduate doctors too,” he said.

The mass exodus of healthcare professionals, especially doctors, pharmacists, and nurses has been a burning issue in the country.

A 2017 survey by the Nigerian Polling organisation (NOIPolls) in partnership with Nigeria Health Watch, revealed that about 88 per cent of medical doctors in Nigeria were seeking work opportunities abroad at the time.

Earlier this year, the Medical and Dental Consultants Association of Nigeria (MDCAN) said more than 100 of its members left the country within 24 months.

Similarly, In 2018, the National Association of Resident Doctors (NARD) said at least 12 of their colleagues leave Nigeria every week to practice overseas.

A 2022 UK immigration report also showed that 13,609 Nigerian healthcare workers (including doctors) were granted working visas in the past year, making the country second only to the 42,966 from India.

The continuous exodus of health workers has led to manpower crises in health facilities across the country.

This has further led to serious distortion in the already poor doctor-patient ratio of 1:5,000 in Nigeria as against the World Health Organisation (WHO) recommendation of 1:600.

Mr Rowland said the doctor-patient ratio will increase as the country continues to lose medical practitioners to the developed world.

He said from 1963 to date, Nigeria produced only 93,000 doctors, which is inadequate to cater to the general population.

“The real shock comes when you know majority of physicians we are training will not remain in the country,” he said.

He noted that Nigeria is in dire need of health workers.

Mr Rowland said poor funding of the health sector is one of the reasons professionals are leaving the country.

He said in 2021, the Nigerian government allocated less than five per cent of its annual budget to the health sector. “The government has its priorities but we need to balance the equation and get serious about health investment,” he said.

He lamented that the government has not done a comprehensive review of health workers’ salaries since 2009 despite inflation.

He also said doctors are now targets of kidnapping and attacks, which has made many of them leave the country.

In his remarks at the Abuja event, the Registrar of the Pharmacy Council of Nigeria, Ibrahim Ahmed, said a majority of pharmacists are leaving the country just like the doctors.

He explained that the government must put in more effort to halt the exodus of health practitioners.

“We must go back to the basis to address this problem,” he said.

In his remark, the Registrar of the Medical and Dental Council of Nigeria (MDCN), Tajudeen Sanusi, said the impact of brain drain will affect Nigeria’s aim to achieve Universal Health Coverage (UHC).

Represented by Henry Ogunleye, Mr Sanusi said doctors left in the country are overburdened with little or no pay.

He said the issue of welfare and funding for the medical world must be addressed for the country to achieve UHC.

Speaking at the event, the president of the association of public health physicians of Nigeria, Alphonsus Isara, said brain drain is the problem of human development.

Mr Isara said it is not impossible for Nigeria to achieve UHC but more effort is required.

“The question is what approach are we using to achieve this milestone?” he said.

He said the damage caused in Nigeria’s health sector cannot be completely revived in 30 years.

He said the country needs planning and strategy to achieve any change and meet the UHC goal by 2030.

At the event, Sydney Ibeanusi, the representative of Nigeria’s health minister, said the government was committed to funding healthcare as shown in the increased health budget for 2023.

He said the government was concerned about the brain drain in the health sector, especially as health education is heavily subsidised in Nigeria.

“Let’s remove the subsidy. So, if the doctors are paying heavily, they are free to leave without any moral obligation to stay,” he said.