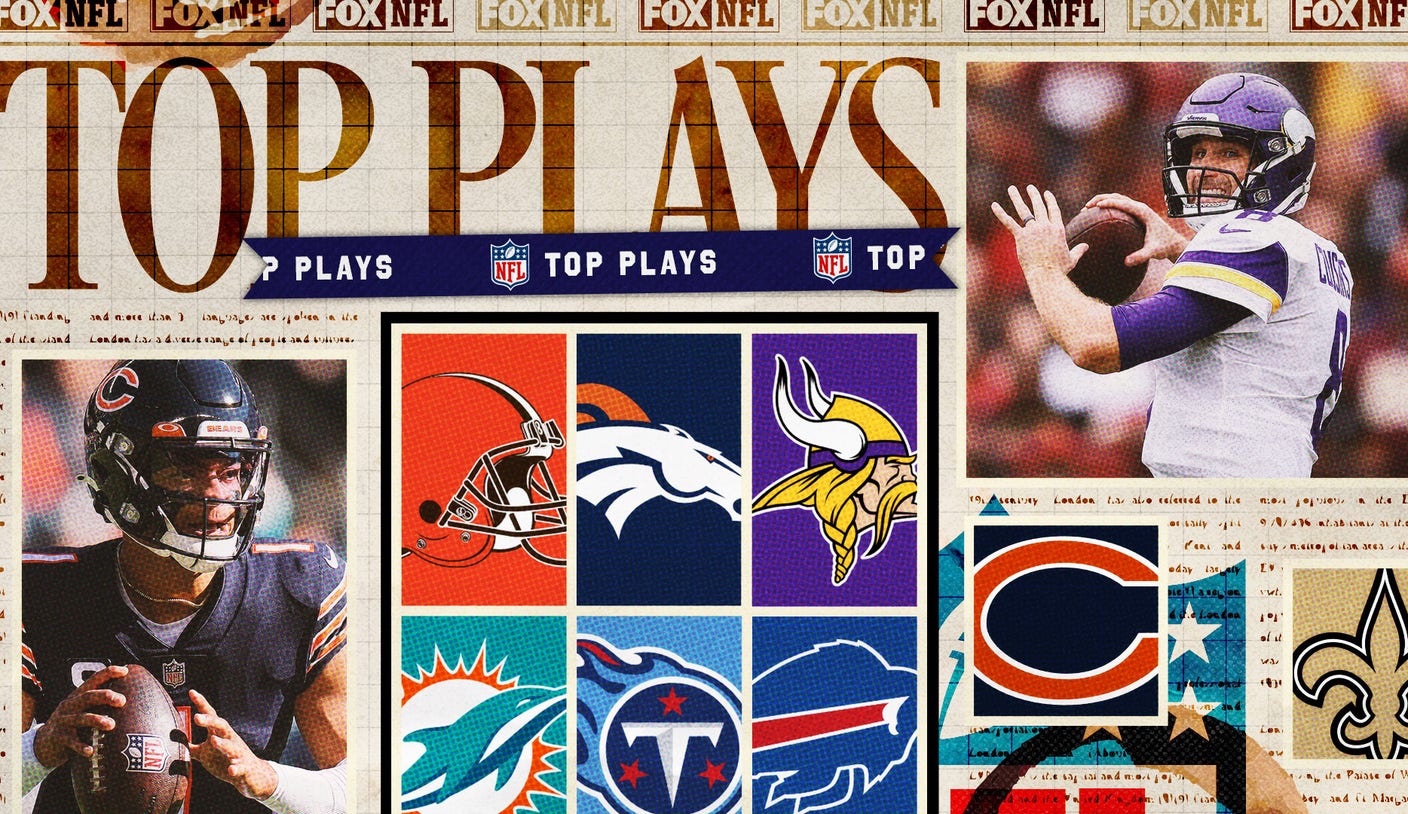 Week 10 of the NFL season kicked off early Sunday with the Seattle Seahawks taking on the Tampa Bay Buccaneers at Allianz Arena in the fourth game of the 2022 International Series and the first in Germany.

The crowd in Germany was loud from the start. It’s a matchup of two division leaders, with the surprising Seahawks (6-3) and the Bucs (4-5).

In the next window of games, the Minnesota Vikings take on the Buffalo Bills (FOX Sports’ Jay Glazer reported that Josh Allen will have to manage the pain in his elbow) and the Denver Broncos face the Tennessee Titans. In the late afternoon window, the Green Bay Packers play host to the Dallas Cowboys on FOX.

The night game features the San Francisco 49ers against the Los Angeles Chargers.

Here are the top plays from Sunday’s action!

The Bucs struck first when Tom Brady hit Julio Jones on a 31-yard TD pass. It was an easy catch-and-run for Jones to give Tampa Bay a 7-0 lead.

The Bucs were looking energized in Munich, when Leonard Fournette barreled in for a 1-yard score to increase the lead to 14-0. The running back’s score capped an impressive 86-yard drive. That remained the score at halftime.

DK Metcalf powered past the marker to get a first down during the Seahawks’ first drive of the second half, which led to a 55-yard field goal from Jason Myers.

Seahawks picked off … who?

The Bucs tried a razzle-dazzle trick play, but Tariq Woolen intercepted Fournette’s pass to Brady. Yes, you read that right.