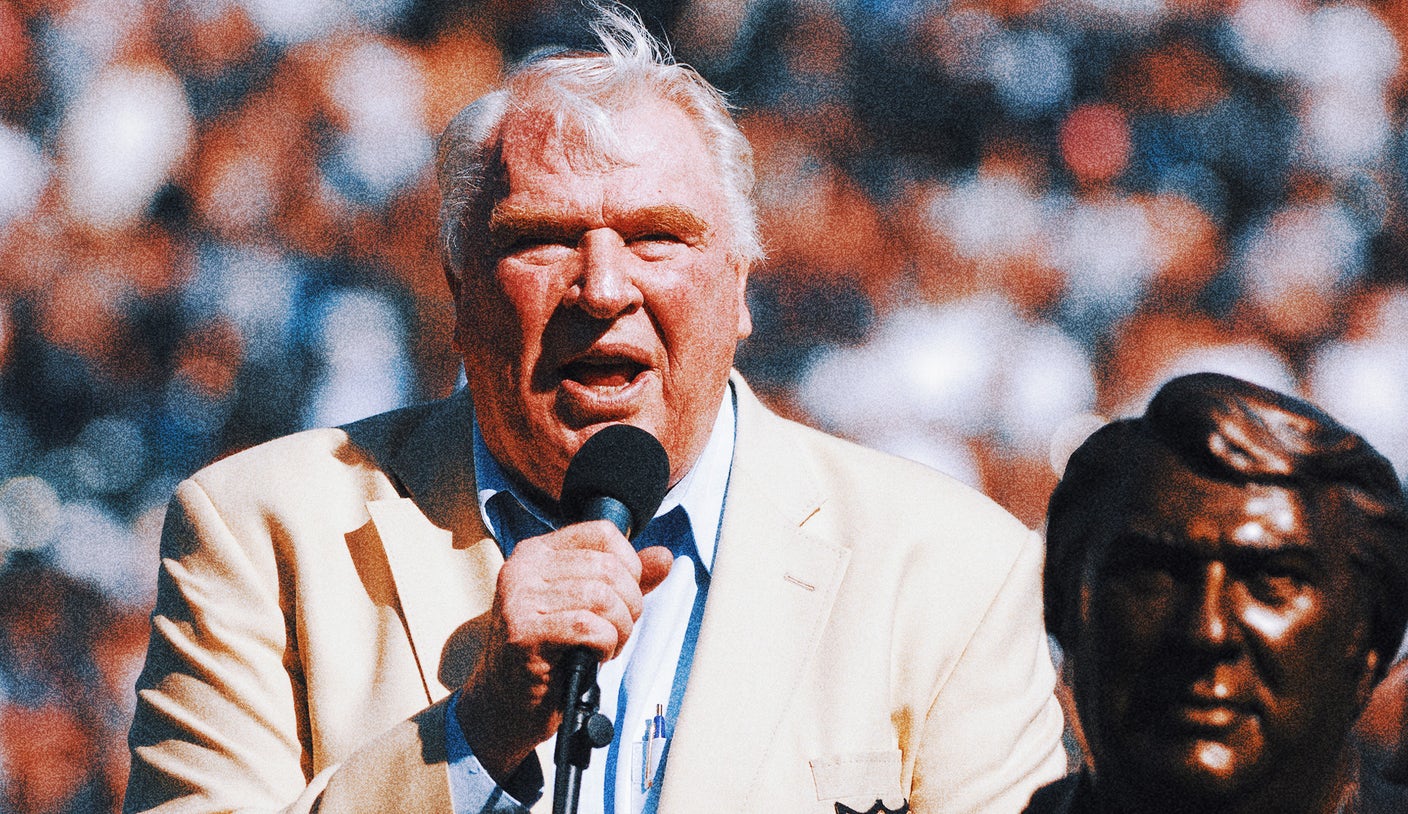 From awarding victory turkey legs to the star players to being the voice on the NFL’s biggest Thanksgiving Day games for years, John Madden was synonymous with the holiday he so adored.

The NFL is making that a lasting tribute by honoring the late broadcaster by launching the “John Madden Thanksgiving Celebration” to begin on the first Thanksgiving following his death last December.

“No one cared more or contributed more to our game than John Madden,” Commissioner Roger Goodell said in a statement. “Honoring his memory and impact on the NFL is important and Thanksgiving Day brings all of the elements significant to John to life — family, football, food and fun.”

The league plans for the Thanksgiving tribute to Madden to be an annual event starting Nov. 24, when there will be special segments on all three broadcasts by CBS, Fox and NBC dedicated to Madden.

NFL players, coaches and personalities pay tribute to the greatness of John Madden

A recording of Madden discussing Thanksgiving and the holiday’s relationship to football will serve as the lead-in to the three games that day: Buffalo at Detroit on CBS, the Giants at Dallas on Fox and New England at Minnesota on NBC.

Madden worked for all three of those networks during a career that included 20 games on Thanksgiving when he worked at CBS and Fox.

“There’s no place that I would rather be today on Thanksgiving than right here, right now, at a football game,” Madden said at the Bears-Lions Thanksgiving game in 1997. “There are just certain things that go together: the turkey, the family, the tradition, football. … And we have it all today.”

Madden began the tradition of handing out a turkey leg to the star of the game beginning in 1989 when Philadelphia’s Reggie White got it following a win over Dallas.

The following year Madden gave out victory legs to Dallas’ Emmitt Smith and Troy Aikman and joked that he wished he had more for the offensive linemen. A barbecue owner in Texas took up the challenge and created an artificial six-legged turkey.

For this year’s games, the “Madden Player of the Game” will receive a trophy and a $10,000 donation in their name from the NFL Foundation to the youth or high school football program of their choice.

There will also be “John Madden Thanksgiving” logos on the 25-yard lines and a patch on the uniform jerseys featuring an image of Madden with his fist up in the air.

Reporting by The Associated Press.