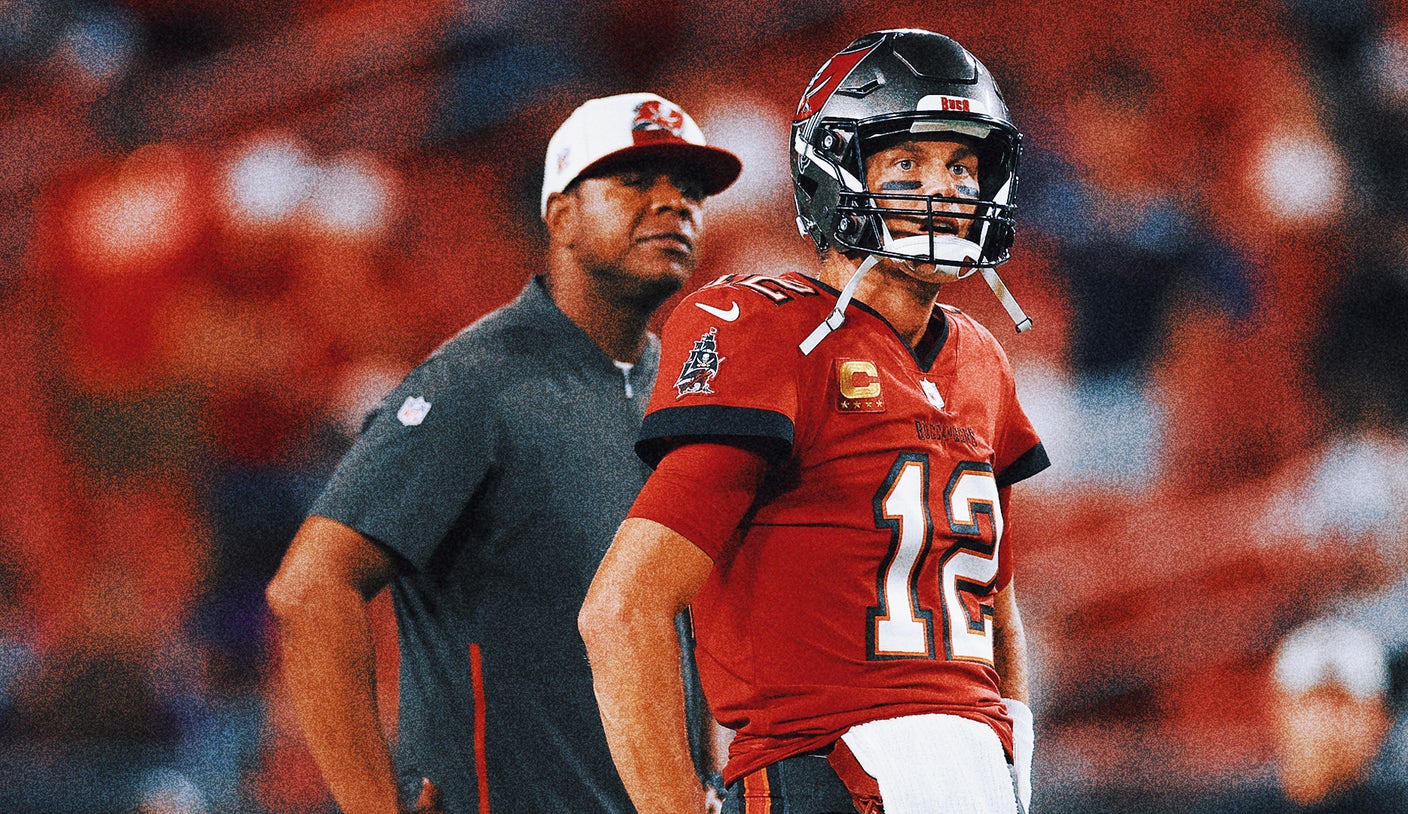 The Los Angeles Rams face the Tampa Bay Buccaneers in a rematch of the 2021 NFC Divisional Round.

Here’s everything you need from a betting perspective on the Rams-Buccaneers game, from the point spread, moneyline, total Over/Under and expert pick (odds via FOX Bet):

RELATED: McCaffrey does it all

The “FOX NFL Sunday” crew debate whether father time has caught up to Tom Brady.

This wager is less about being all-in on the Bucs and more about fading the Rams.

The Rams offensive line is stinky. They can’t run the ball, and Matthew Stafford is only comfortable throwing to Cooper Kupp. Well, unfortunately, it appears Kupp got hurt in the final minutes of their home loss to the 49ers, and his status for Sunday is unknown. LA is averaging only 15.4 points per game over its last five matchups, and now the team is hitting the road to travel to Tampa Bay. Tampa Bay’s defense is hit or miss; lately, it has been mostly a miss. But the Bucs defensive line can wreck the Rams offense, and I’m not sure how the Rams game plan around that issue.

Unlike some older quarterbacks in the NFL who appear to have wilting throwing arms, that is not the issue for Tom Brady. Brady’s arm is fine. What’s not fine is the rhythm of the offense and the playcalling. Both of those are miserable. It does seem like an easy fix. Stop running the ball on obvious run downs, start throwing more play action and don’t run in the A gap in short yardage.

Nonetheless, I always trust Brady to figure it out, and against this Rams team, I expect that to happen.

Are you ready for the NFL season? If so, head over to FOX Bet for all your wagers.