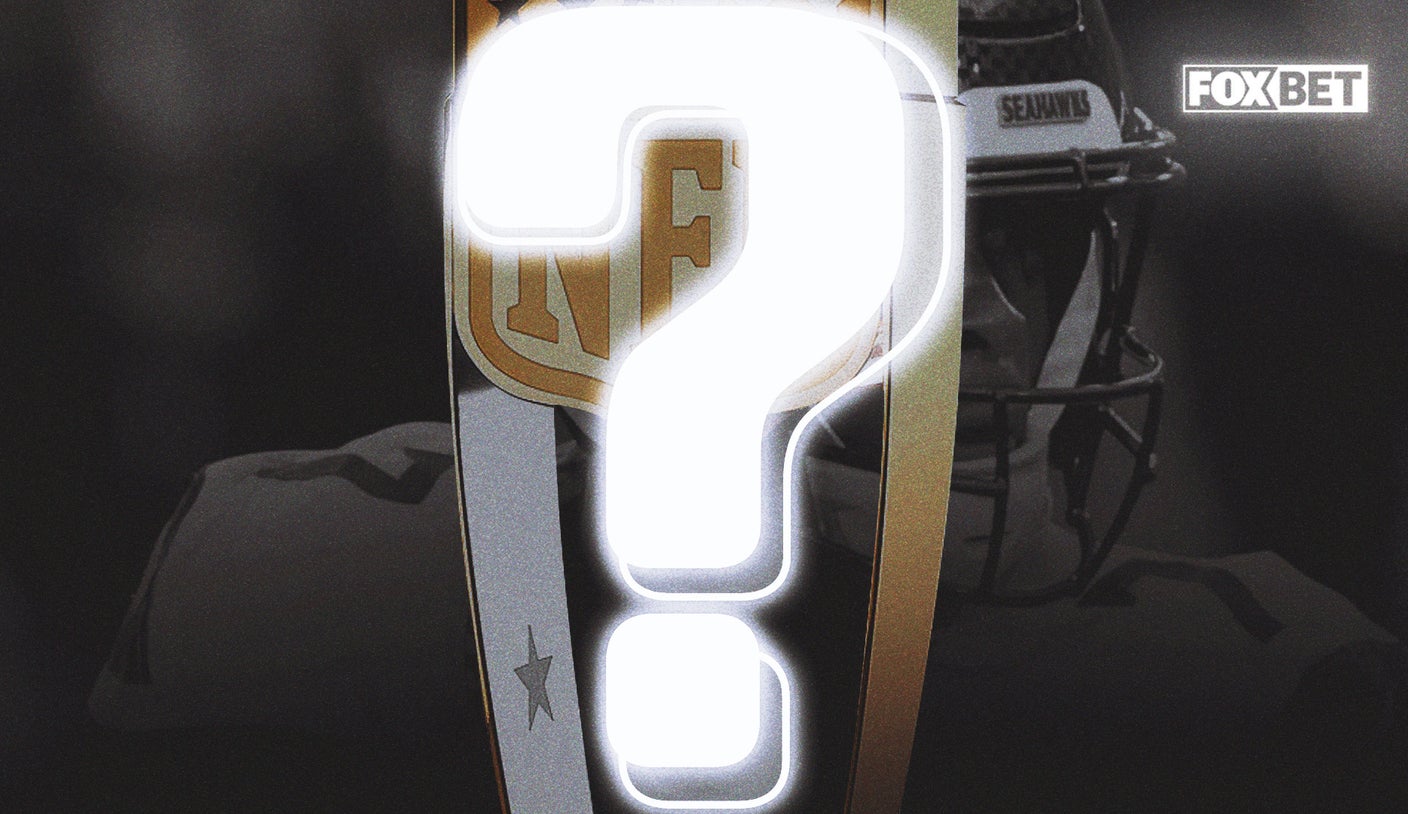 The Seattle Seahawks were expected to be in rebuilding mode when they traded longtime starting quarterback Russell Wilson to the Denver Broncos in March.

Seattle received three players — including quarterback Drew Lock — and five picks (including two first-round picks) for Wilson and a fourth-round pick. Lock, the No. 42 pick in 2019, was expected to be Seattle’s starting QB.

Turns out the Seahawks already had their starting quarterback on the roster in Geno Smith, a second-round pick by the New York Jets in 2013. Smith has the 6-3 Seahawks on top of the NFC West and the QB has moved up the odds list for NFL MVP.

The Seattle Seahawks continue to shock the football world.

“Geno is putting together quite a season leading the league in completion percentage at 73.1, and with 15 TDs and four interceptions, he is leading a Seahawks offense to 26.8 points per game, the fifth-highest mark in the league,” FOX Bet associate trader Steven Hemke said.

Smith started 29 of his first 30 games with the Jets in 2013-14, then spent the next six seasons as a backup with the Jets, New York Giants, Los Angeles Chargers and Seahawks. Smith played in four games and started three last season when Wilson was out with an injury.

Many assumed Lock would replace Wilson after he started 21 out of 24 games with the Broncos from 2019-21. However, Lock has yet to take a snap this season.

For his career, Lock is 421-for-710 passing (59.3%) for 4,740 yards, 25 touchdowns, 20 interceptions and a 79.3 passer rating. Adding to the misery of Denver fans is the fact that Seattle drafted star receiver DK Metcalf 22 picks after the Broncos selected Lock.

Hemke said the Seahawks are a solid pick to win their division, as no other team is above .500, though the 4-4 San Francisco 49ers currently have the lowest odds (-143).

“The addition of Kenneth Walker III has given this offense a real spark on the ground, a balance to the offense they didn’t have before,” Hemke said. “At +150, I still see some value here on Seattle, on a four-game winning streak.

“You’re still getting plus money somehow. The schedule sets up well with home game against division foes the Rams and 49ers. I give them a 64% chance of winning the division.”

Are you ready to throw some MVP bets in? If so, head over to FOX Bet for all your wagers.