Next iPad Pro ‘arriving in a matter of days,’ Gurman says 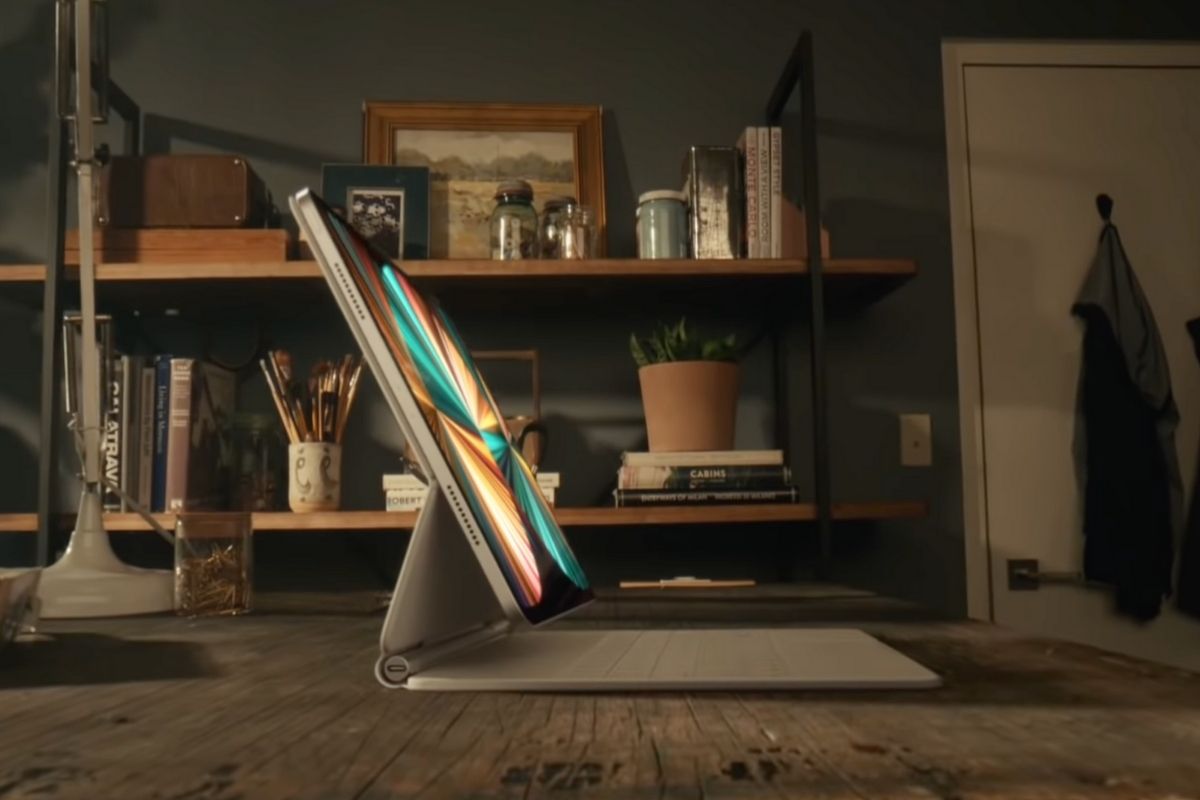 
Bloomberg’s Mark Gurman is out with his weekly Power On newsletter, reporting that the launch of Apple’s rumored new iPad Pro is happening “in a matter of days,” suggesting that the device will feature the Apple M2 chip, offering a 20% speed boost compared to the current M1 model.

Gurman has previously reported that Apple has been working on wireless charging for the next iPad Pro, bringing MagSafe to the iPad for the first time.

With the exception of the new chip and new MagSafe wireless charging, Apple isn’t expected to launch any dramatic new features with its upcoming iPad Pro refresh, with rumors previously suggesting that Apple could bring the mini-LED display from the 12.9-inch ‌iPad Pro to the smaller 11-inch model, but it seems unlikely based on recent insights that this will happen with this month’s new models.

Unlike the launch of the iPhone 14 and new Apple Watch series, Apple isn’t expected to host a special event to announce the new iPad Pro. Instead, it is understood the devices will be introduced through a press release online.

Follow @TheApplePost on Twitter for the latest coverage and analysis on all things Apple. Read the day’s latest stories and stay on top of the latest Apple news, iPhone leaks and Mac rumors with the theapplepost.com app – available from the App Store.