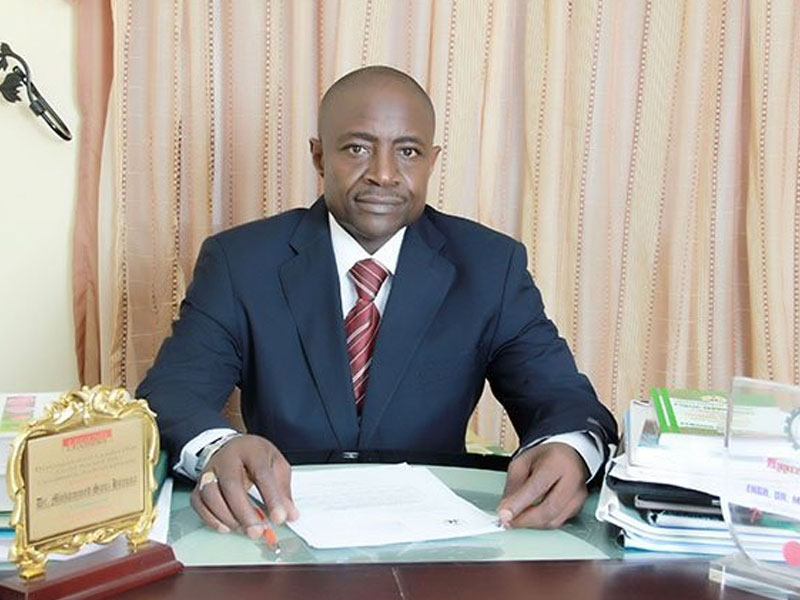 The executive vice chairman, state/ chief executive of the National Agency for Science and Engineering Infrastructure (NASENI), Prof. Mohammed Haruna, has said that Nigeria is retraining its professionals and artisans to prepare them for new and emerging technologies in preparation for the next industrial revolution.

Prof. Haruna made the disclosures during the first-phase of South-South regional skill development at the Construction and Fabrication Academy of West Africa, Calabar, where About 100 youths were shortlisted for training in modern methods of electrical installations and maintenance.

According to a statement issued by the agency yesterday, Prof. Haruna noted that the cutting edge technologies or frontier technologies will shape the Fourth Industrial Revolution and the nation cannot afford to be left behind.

He also said President Muhammadu Buhari has empowered the agency to lead the nation in the direction of a manufacturing economy.

He said, “This training is therefore to familiarise the trainees not only on the current advances of the new and emerging technologies in electrical Installations, Repairs and Maintenance, but also prepare and equip them and build adequate competencies to meet the challenges and opportunities of the development anticipated of the shape and nature of the next Industrial Revolution.

“The president has continued to empower NASENI to lead the nation in the direction of a manufacturing economy, and undoubtedly this type of skill development is a key prerequisite toward the development of a competent workforce for Nigeria.

“I urge the participants to judiciously and guard jealously the expensive tools to be given to them at the end of this training as their start-up.”

He added, “Development in cutting edge technologies or frontier technologies as the innovations that are shaping the fourth industrial revolution are named is no doubt disrupting many things and introducing constant changes and standards.

“Electrical installation, repairs and maintenance will no longer be metre conduiting, piping or trunking of cable channels and streaming overhead conductors.

“It is beyond provision of lighting points and socket outlets. It is about automation, remote sensing, remote control and wireless operation. The practitioners’ knowledge needs regular updates to remain relevant and be able to get employment, remain employed and even create jobs for others.”

The Cross River State Governor, Prof. Ben Ayade, who was represented by his deputy Prof Ivara Esu, thanked NASENI for the training. He said the state was also committed to empowering the youth as part of its industrial development of the state.

He pleaded with the trainees not to sell their starter packs, saying “I know some of you will sell your starter packs when you are broke. Avoid that temptation.”

He said the state was “looking forward to the establishment of an equipment manufacturing institute by NASENi in Obudu.” He said the agency has other projects in Obanliku and Akamkpa.

On his part, the chairman of the occasion and a member of the House of Representatives, Hon. Legor Idagbor, praised NASENI for the enormous efforts it is making in providing the training suitable for the modern time.

A former minister of culture, Edem Duke, said: “Ayade has broken all barriers in establishing industries in the state. Some have begun to function. Others will manifest into fruition many years to come. These trainees should see themselves as the entrepreneurship generation.”