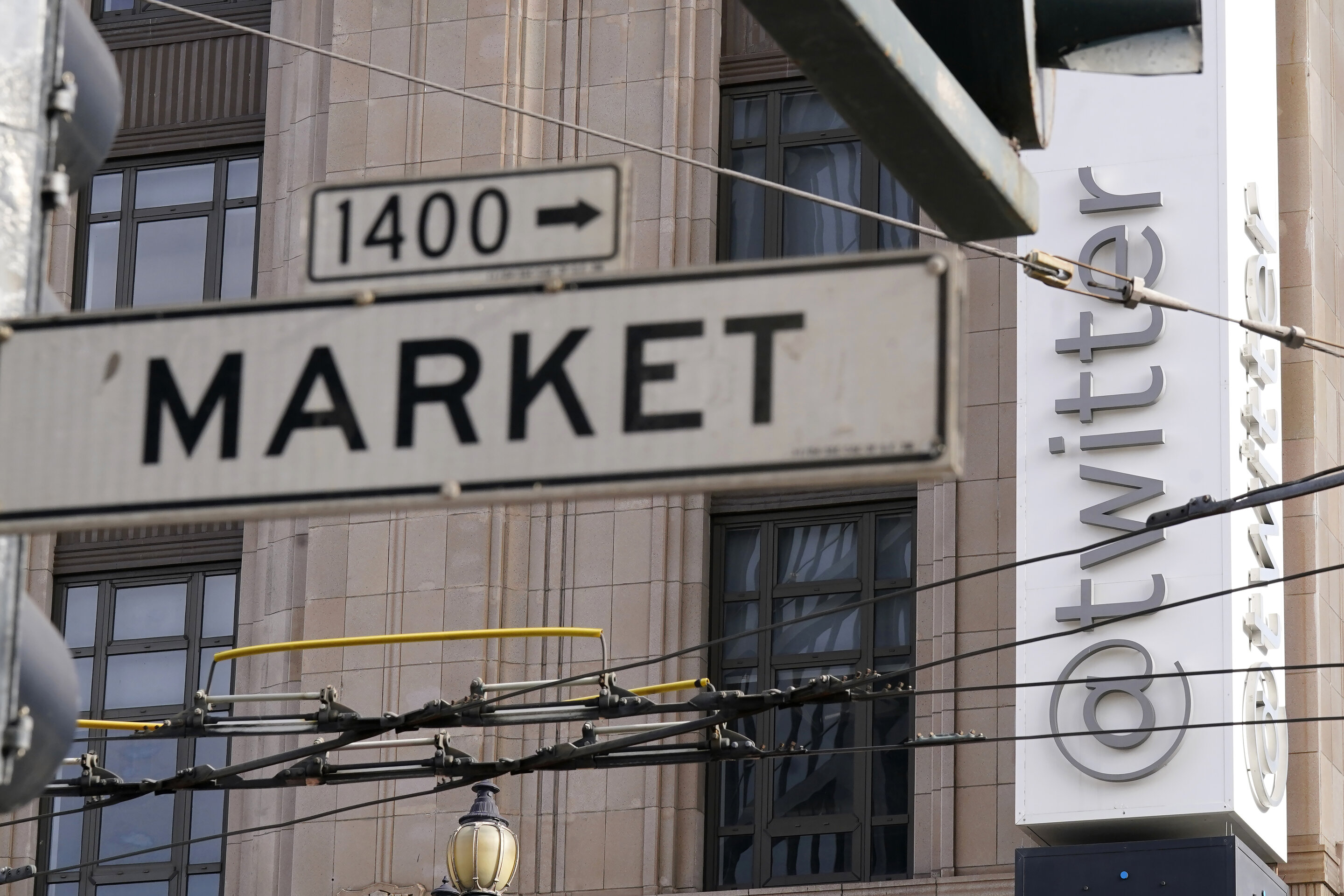 Twitter’s newly minted owner, the self-described “free speech absolutist” Elon Musk, is about to get a crash course on global content moderation.

Among his first moves after completing his $44 billion takeover Thursday was to fire the social media platform’s top executives, including the woman in charge of trust and safety at the platform, Vijaya Gadde.

He also posted a conciliatory note to wary advertisers, assuring them he won’t allow Twitter to devolve into a “free-for-all hellscape.”

The problem is, not even the world’s richest man can have it both ways.

Lightly moderated “free speech” sites such as Gab and Parler serve as cautionary tales of what can happen when the guardrails are lowered. These small, niche sites are popular with conservatives and libertarians fed up with what they see as censorship of their viewpoints on mainstream platforms like Facebook. They are also full of Nazi imagery, racist slurs and other extreme content, including calls to violence.

Some conservative personalities jumped on Twitter Friday after Musk’s takeover to recirculate long-debunked conspiracy theories in an apparent attempt to see if the site’s policies on misinformation were still being enforced.

Advertisers don’t want to promote their products next to disturbing, racist and hateful posts—and most people don’t want to spend time on chaotic online spaces where they are barraged by racist and sexist trolls.

On Friday, GM announced it would be pausing advertising on Twitter while it figures out the direction of the platform under Musk. But Lou Paskalis, former head of media for Bank of America, said Twitter’s most loyal advertisers, many Fortune 100 companies, believe in the platform and probably won’t leave unless “some really untoward things” happen.

But it’s not just ads and jokes that are at stake.

But that’s not how the major social media platforms work. They have instead become powerful tools of asymmetric warfare, and many of their users don’t realize they are being manipulated with disinformation by nation states and bad domestic actors—many with significant resources.

“The danger here is that in the name of ‘free speech,’ Musk will turn back the clock and make Twitter into a more potent engine of hatred, divisiveness, and misinformation about elections, public health policy, and international affairs,” said Paul Barrett, deputy director of the NYU Stern Center for Business and Human Rights.

Though he’d been expected to reinstate banned accounts—ranging from conspiracy theorist Alex Jones to Rep. Marjorie Taylor Greene—Musk said on Friday that no decisions on content or reinstatements will be made until a “content moderation council” is put in place. The council, he wrote, would have “diverse viewpoints,” but he gave no further details.

Musk may be starting from scratch, but Twitter has spent years building up its content moderation system, which is still far from perfect. As such, experts have expressed grave concern’s about Musk’s efforts—after all, the Tesla CEO has little experience navigating the temperamental and geopolitical world of social media, even if he is a constant and wildly popular user of the site he just bought.

“I am most concerned about Musk’s decision to summarily fire Vijaya Gadde, Twitter’s head of legal policy, trust, and safety—a senior executive who was trying, however imperfectly, to keep the platform from spreading even more harmful content than it does,” Barrett said.

Many are looking to see if he will welcome back a number of influential conservative figures banned for violating Twitter’s rules—speculation that is only heightened by upcoming elections in Brazil, the U.S. and elsewhere.

“I will be digging in more today,” Musk tweeted early Friday, in response to a conservative political podcaster who has complained that the platform favors liberals and secretively downgrades conservative voices.

Former President Donald Trump, an avid tweeter before he was banned, said Friday he was “very happy that Twitter is now in sane hands” but promoted his own social media site, Truth Social, that he launched after being blocked from the more widely used platform.

Trump was banned two days after the Jan. 6 attacks for a pair of tweets that the company said continued to cast doubts on the legitimacy of the presidential election and raised risks for the presidential inauguration that Trump said he would not be attending.

Another task for Musk: delivering on his promise to clean up the fake profiles, or “spam bots” that have preoccupied him and bedeviled Twitter since long before he expressed interest in acquiring it.

The bot count matters because advertisers—Twitter’s chief revenue source—want to know roughly how many real humans they are reaching when they buy ads. It’s also important in the effort to stop bad actors from amassing an army of accounts to amplify misinformation or harass political adversaries.

Elon Musk takes over Twitter but where will he go from here?