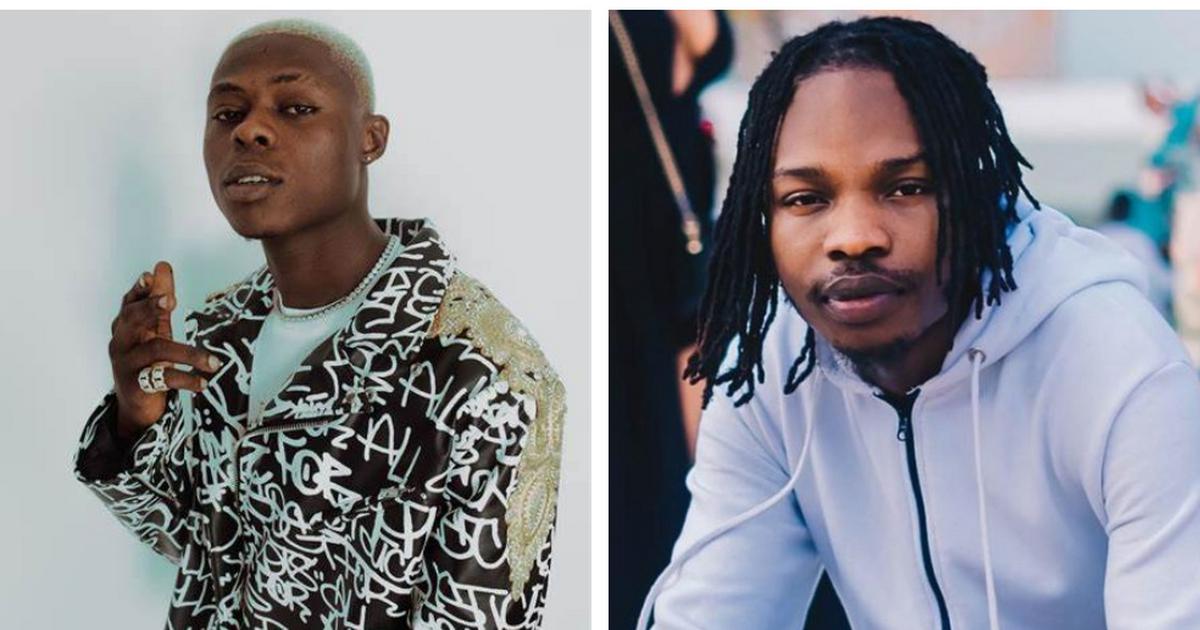 According to Mohbad, he had visited the Marlian House in a bid to discuss a change of manager with Naira Marley. Mohbad revealed his decision to change his manager whom he claimed was Naira Marley’s brother, angered the Marlian boss and resulted in some of his boys assaulting and injuring him.

Mohbad further revealed that he was sober during the encounter as previous cases of assault had been blamed on intoxication on his part.

The recent disagreement between Mohbad and Naira Marley wasn’t the first and previous disagreement has also degenerated into violence.

The letter read as follows:

The above subject refers.

We are solicitors to Promise Alba Oladimeji professionally known as Mohbad, hereinafter referred to as our client. Our Client has reliably informed us of the following facts;

2. That you, Azeez Fashola professionally known as Nara Marley entered into an arrangement with our client as ‘Marlians Entertainment Limited’ sometime in 2019, wherein you released and monetized songs made by our client from the time of the arrangement till date;

3. During the period of this arrangement you orchestrated and carried out violent physical attacks on our client, causing grievous bodily harm and threat to the life of our client.

4. In contravention of the terms of the arrangement between our client and yourself, you have failed to pay any advances as mutually agreed by both parties since 2019 till date;

5. You have also failed to pay all royalties due our client from all his intellectual property works monetized, released and utilised by you from 2019 till date.

6. That due to the direct contravention of the terms of agreement, as well as the criminal acts of assault and battery against our client, he has decided to terminate the arrangement effective from the 7 of October, 2022

7. Sequel to this termination we therefore demand the following:

Please accept the assurances of our professional regards as we anticipate your immediate cooperation.

As at the time of filing this report, Naira Marley and Marlian Records were yet to issue a statement on the letter.

Pulse Music Desk will be bringing you all updates on this situation as they unfold.