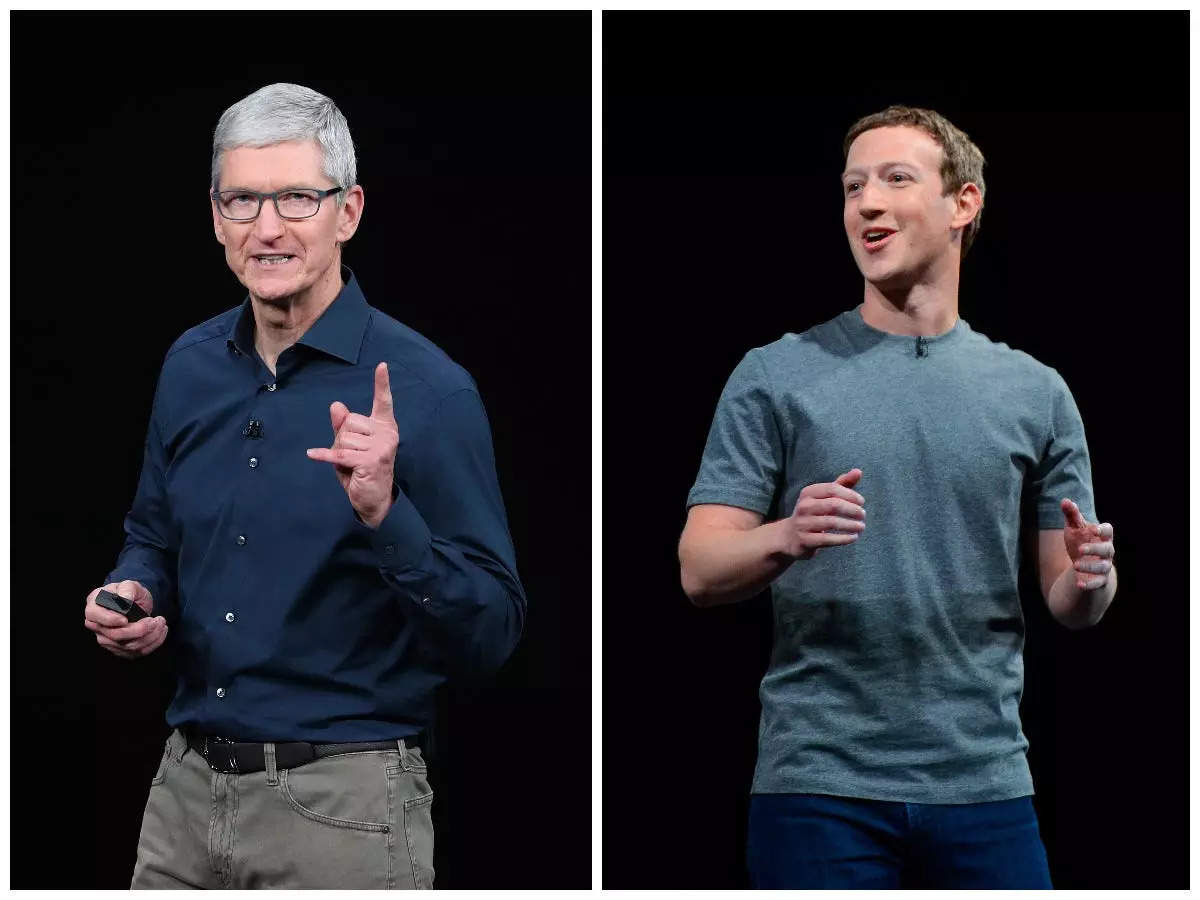 Meta wants to wrangle control away from Apple.

The company’s multi-billion dollar effort to build the metaverse and its decision last year to rebrand from Facebook to Meta is a way to reclaim control of consumer data from Apple’s clutches, experts say.

It’s similar to why Google developed Android, but Mark Zuckerberg’s project seems to miss one key ingredient that made Android a success.

Discover the future of SaaS in India

The 6-part video series will capture the vision of Indian SaaS leaders and highlight the potential for the sector in the decades to come.10th Nov, 2022 Starts at 04:00 PM (30 mins)Register Now
Our Speakers

“Apple has essentially made Facebook’s returns revert to the mean because they removed a massive data source in terms of their access to app user data,” said Mark Zgutowicz, a Meta analyst at Benchmark.

The change could come at a company-threatening cost to Meta.

Over 95% of the company’s revenue comes from mobile devices, according to Needham tech analyst Laura Martin. Meta’s COO told investors that Apple’s new policy would result in $10 billion of lower revenue in 2022.

“Meta’s goal is to replace Apple’s smartphone centrality in consumers’ lives,” Martin recently wrote in a note to investors.

Google reportedly created Android more than a decade ago for the same reason: to compete with Apple.

In 2007, Google scrapped its planned first-iteration Android phone just before launch and redesigned it to look like the sleeker first-generation iPhone, according to the book Dogfight, by journalist and author Fred Vogelstein.

Steve Jobs, Apple’s co-founder, was reportedly incensed by Google’s introduction of Android, which he believed to be an illegal copy of the iPhone, reportedly calling it a “stolen product,” according to Walter Isaacson’s 2011 book, Steve Jobs.

However, there’s one main difference between Google’s attempt to escape Apple’s supremacy and Meta’s gambit: there was already proof of consumer demand for the product Google was allegedly duping. Apple had sold 1 million of its first-generation iPhones just 74 days after its introduction.

Google’s pivot paid off. Will Meta’s?

Google saw where Apple was going and continued to develop its Android platform to match Apple’s iOS. The company has also continued to invest in making its smartphones, a device it knows people want.

But Google was a fast follower; Meta’s pivot could be more dangerous because it’s investing in a largely untested product: the metaverse.

“It’s a massively huge risk, and I think the primary risk is there are no tangibles right now,” Zgutowicz said.

Some analysts on Wall Street are skeptical Meta will pull this off.

“Even if the Metaverse does turn out to be the immersive hardware-based vision that Meta articulates, will Meta really be the winning hardware provider to consumers?” Martin asked in a recent note.

Meta has reported more than $19 billion in losses from its metaverse business unit since the start of last year, turning off many investors, including one who wrote an open letter to Zuckerberg urging him to stem the losses. Meta’s stock is down more than 70% so far this year.