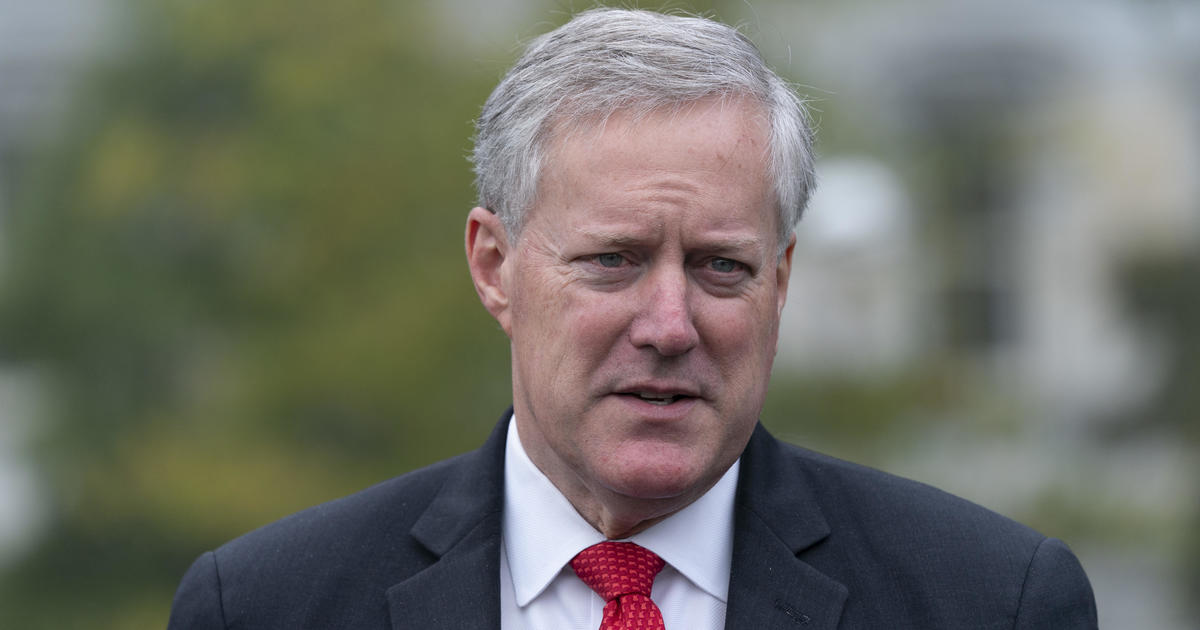 Former President Donald Trump’s White House chief of staff Mark Meadows must testify in front of a Georgia grand jury conducting a criminal investigation of the conduct of the former president and some of his supporters following the 2020 election, South Carolina Circuit Judge Edward Miller ordered Wednesday.

The Pickens County Clerk of Courts confirmed Miller ordered Meadows, who says he lives in South Carolina, to appear before the grand jury in Fulton County, Georgia. Fulton County District Attorney Fani Willis, a Democrat, filed a petition in August for Meadows to appear before the grand jury, and the proceedings were held in PIckens County because Willis needed a local judge to sign off on it.

The Fulton County DA’s office confirmed that Meadows was ordered to appear, but declined to comment beyond that. Meadows’ attorney has not yet responded to a request for comment.

The grand jury in Fulton County, Georgia, is conducting a criminal investigation into the actions of Trump and allies following his 2020 election loss in the state, and has ordered others including South Carolina Republican Sen. Lindsey Graham and Rudy Giuliani to appear. The investigation was prompted in part by Trump’s 2020 call with Georgia Secretary of State Brad Raffensperger in which Trump asked the Republican official to “find” him a sufficient number of votes to win the state.

Justice Clarence Thomas, who oversees matters involving the 11th Circuit, on Monday temporarily put on hold a lower court order that required Graham to testify before the grand jury.

Willis’ subpoena for Graham’s testimony relates to calls Graham made to Raffensperger following the November 2020 election. Giuliani was one of Trump’s closest advisers, and made unfounded claims before the Georgia State Senate, alleging fraud and misconduct among state officials.