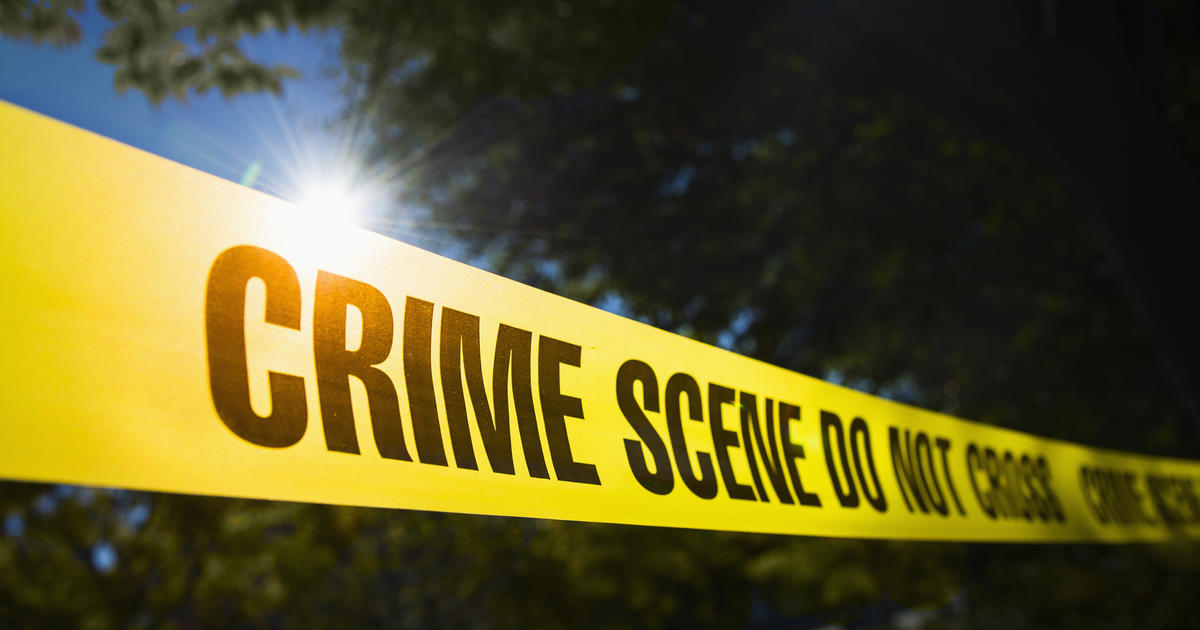 BALTIMORE — A Maryland man has been charged in the armed robbery of an Apple store at an upscale mall in Bethesda in October, the Montgomery County Department of Police said Monday.

Tyrone Lamont Jones pulled up to the popular shopping site, known as Bethesda Row, in a gold Cadillac and used a semiautomatic handgun with a gold slide to obtain electronic merchandise on Oct. 22, according to authorities.

Before committing the robbery, Jones had a brief conversation with a store employee about buying the merchandise, police said.

He then whipped out the gun, which had an extended magazine, and demanded the items, according to authorities.

The employee gave the times to Jones, who then drove away in the Cadillac, police said.

Investigators found Jones driving that Cadillac in Prince George’s County, according to authorities.

They searched the vehicle and found evidence of the crime inside of it, police said.

Jones has been taken to the Montgomery County Central Processing Unit where he is being held without bond, according to authorities.

The CBS Baltimore Staff is a group of experienced journalists who bring you the content on CBSBaltimore.com.