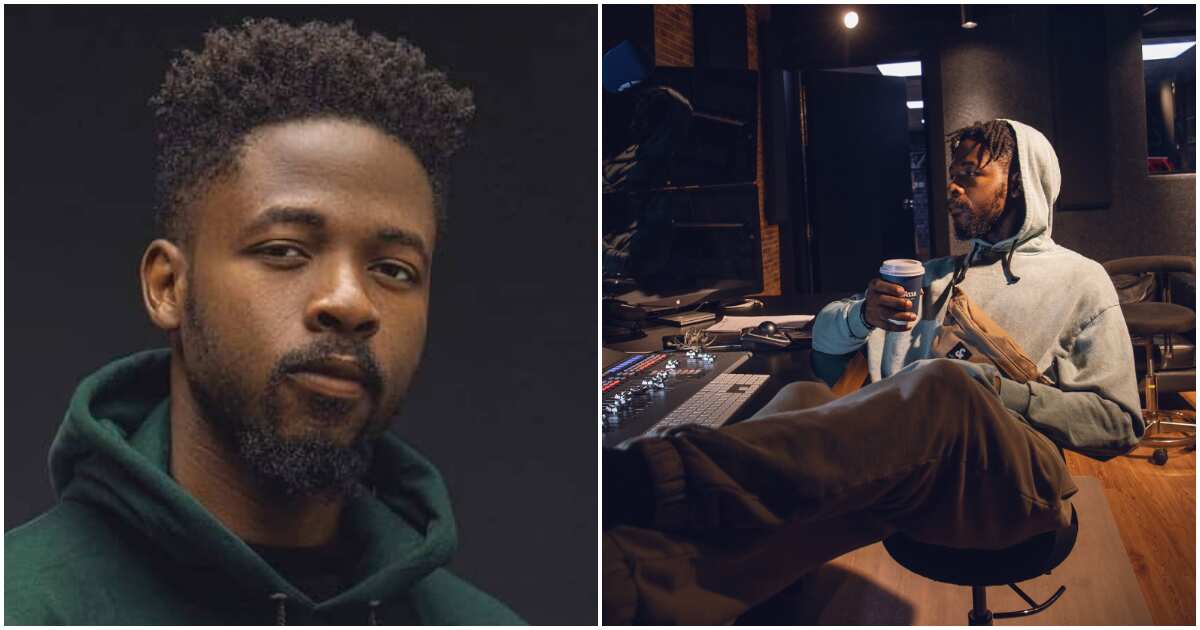 Johnny Drille is one of the most underrated artists in the Nigerian music industry, even though he has a unique voice and lyrical content-filled songs.

In a recent statement via his official Twitter account, Johnny Drille opened up on his other achievement with other singers. 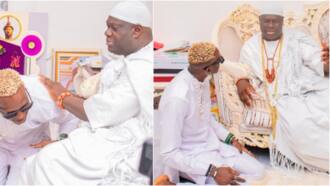 “My royal father assured me his door is open”: BBNaija’s Hermes brags as he visits Ooni of Ife, shares photos

The singer, who recently dropped a new song dubbed How Are You My Friend said he wanted his fans to know he is trying.

“By the way I mixed and mastered ‘Rush’, Bloody Samaritan’, ‘Overose’, ‘Big Energy’, ‘Ijo Laba Laba’, and some of your favourite songs. Just saying I dey try sha. “

See the reactions below:

“JD I hope we would be having all these songs on the 13th.” “We take in everyone like Jesus Christ did”: Pastor Tobi defends his frolicking with celebrities, video trends

Mavin Records star Johnny Drille got social media buzzing when he shared a short video to narrate his interesting trip to the United States.

The singer was invited to perform at a wedding in the country, and he shared a short document of his activities-filled journey.

Johnny Drille, upon getting to the US, realised he had forgotten his luggage in Nigeria but was treated to a nice hotel with plenty of local foods, which he divulged all.