“Leave if for Ba Wasi”: Fans Hail Fuji Maestro Pasuma As He Made Cover for Poco Lee’s Otilo in Cute Video 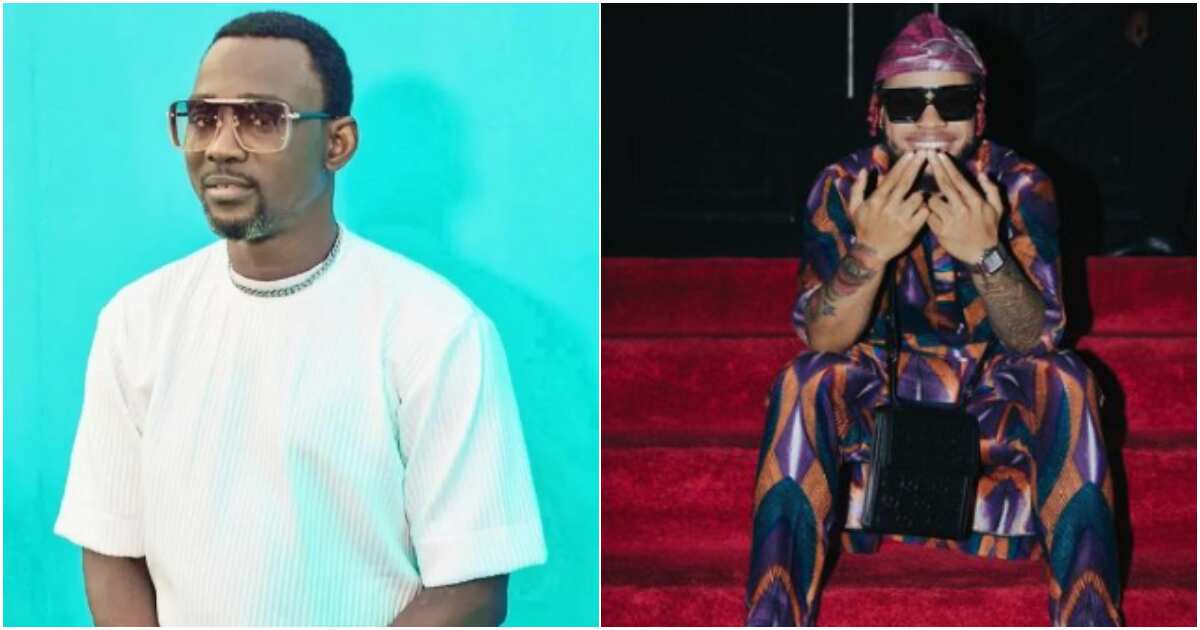 For the fans who think Alhaji Wasiu Alabi Pasuma is only good at Fuji music and not any other genre, the veteran singer has given them a reason to think again.

In the video, Pasuma showed his versatility in other genres of music as he dropped bars in the studio, and he sounded so cool and rhyme with the rhythm of the original version of the song. Like a proper Fuji musician, Pasuma hailed himself and his fans on the cover of the Otilo song and his teeming fans loved it.

Social media users across the country have reacted differently to the video of Pasuma’s cover of Poco Lee’s Otilo song, most of them commended him.

Legit.ng picked some of the comments, read below:

“Leave it for Ba Wasi amama, man got it any day anytime, some hip-hop artistes no go fit flow like this sef.”

“I love this from Fuji legend.”

“Leave it for Pasuma.”

“See as baba dey flow like rapper, make your favourite do am if e easy.” 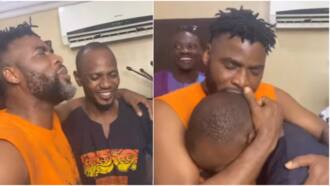 “I don talk na say if I die and I hear your voice I go wake up dance I too love Pasuma.”

While singing, the oyinbo man pronounced all the Yoruba words well to show that he understood everything.

Many Nigerians who reacted to his video said he should be a clarion call to parents to teach their children their local languages.