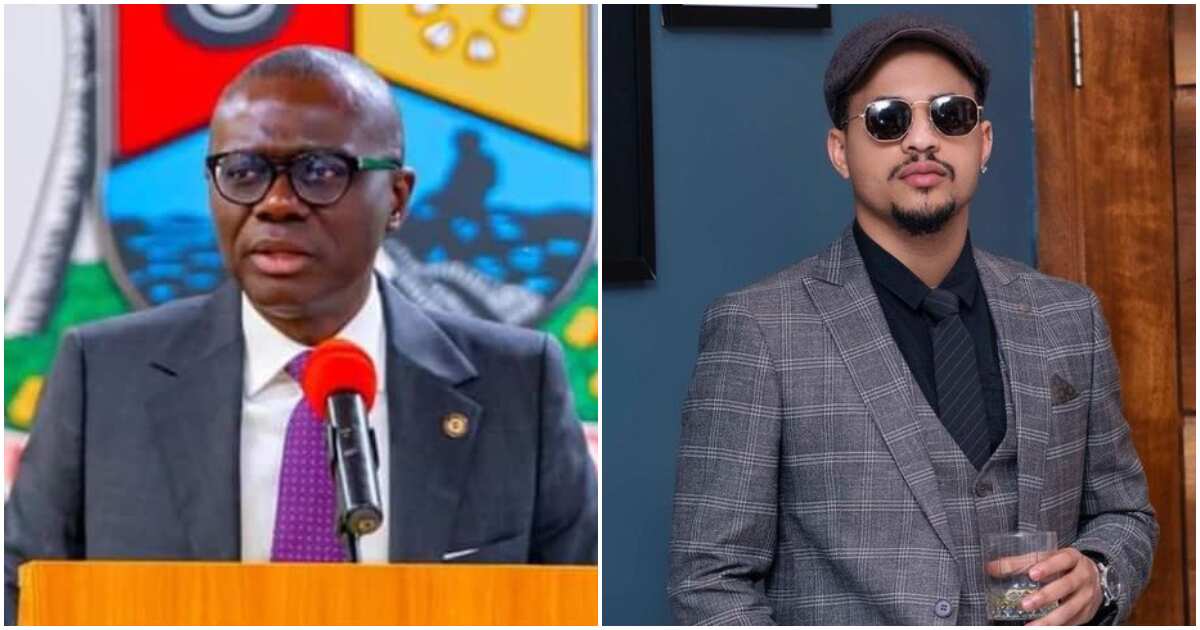 Hours after Big Brother Naija (BBNaija) reality star Rico Swavey’s death, a clip surfaced on social media showing how some nurses at the hospital handled his critical situation when he was rushed in following his involvement in a motor accident.

The 30-second clip showed some of the nurses at the hospital in Lagos state making videos and being lackadaisical with their duties while Rico was in a critical condition.

There was outrage on social media after the clip went viral, with many expressing their displeasure at the professional misconduct of the nurses.

Following the outrage on social media, the Lagos state government, in a statement, said it will investigate the nurses’ unprofessional conduct.

The Lagos state Commissioner for Information and Strategy, Gbenga Omotoso, said the state government had commenced an investigation.

”That hospital is not a government hospital; we have started an investigation into the unprofessional conduct of those who appeared in that video,” he said.

See some of the reactions below:

“Their licenses should be revoked. How can you be unprofessional when it involves someone’s life???”

“Very good of them and the hospital have even off there comment section, which they know what they are doing.” 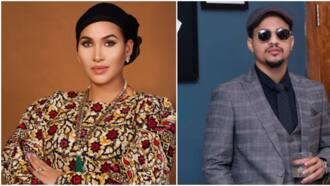 “If you ever held a political office and still do you’re the Problem”: Caroline Danjuma slams politicians

“Very good. They deserve to be sued. Nonsense!”

“I don’t understand what it is with people and camera uselessness these days.”

The news of Big Brother Naija (BBNaija) reality star Patrick Fakoya, better known as Rico Swavey, threw his fans, as well as lovers of the popular reality show, into mourning.

This comes as fellow reality star Alex Unusual confirmed the reality star’s death in a statement via Twitter on Thursday, October 13.

Many have since taken to social media to pen tributes in honour of Swavey, with his name currently trending on Twitter.