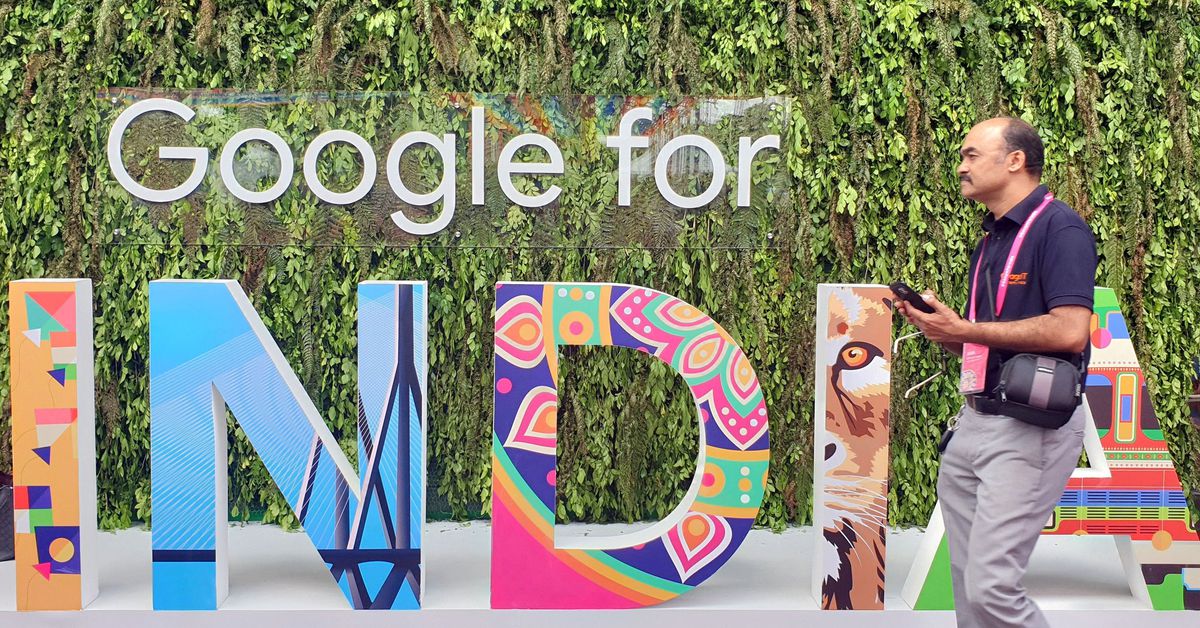 The Competition Commission of India (CCI) said Google (GOOGL.O) used its “dominant position” to force app developers to use its in-app payment system, noting the sale of in-app digital goods is a key means for developers to monetize their work.

The CCI’s move is the latest setback for Google in one of its priority markets, where it was fined another $162 million by the watchdog on Thursday for anticompetitive practices related to its Android operating system, and was asked to change its approach to its Android platform.

A Google spokesperson said, “By keeping costs low, our model has powered India’s digital transformation and expanded access for hundreds of millions of Indians”.

“We remain committed to our users and developers and are reviewing the decision to evaluate the next steps.”

The U.S. giant can appeal the orders in an Indian tribunal.

Google also was asked to adopt 8 remedies or operations adjustments within three months, including not restricting “app developers from using any third-party billing/ payment processing services, either for in-app purchases or for purchasing apps,” the 199-page CCI order said.

Google should ensure complete transparency in communicating with app developers and details about service fees charged, the CCI added.

The order would come as a major relief for Indian startups and smaller companies that have long objected to Google’s policy of imposing use of its own payments system on app developers.

The investigation into Google’s payment ecosystem was started in 2020, after an antitrust case was filed against Google. The watchdog kept the identity of the complainant confidential on his request.

“The CCI order directing Google to allow alternate payment processing systems will remove the artificial barrier that Google had erected,” Chopra said, declining to disclose the name of the complainant for whom he had filed the case.

The search engine giant is also facing a separate probe into its business conduct in the Indian smart TV market.

It had called CCI’s Thursday move “a major setback for Indian consumers and businesses”, adding it will review the order and decide on its next steps.

Google has faced criticism globally, including in South Korea, for mandating software developers using its app store to use a proprietary in-app payment system that charge commissions of up to 30% on purchases made within an app. Of late, Google has begun to allow alternative payment systems in more countries.