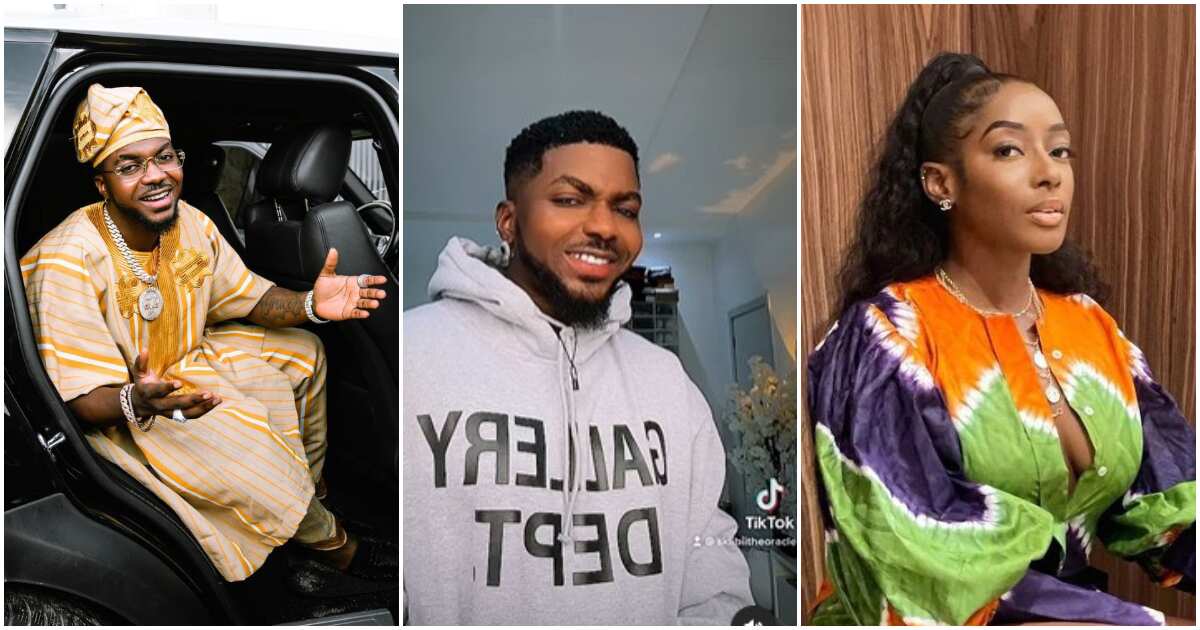 Dorcas, who is also a DJ, had made headlines as she continued to shame her ex-lover, Skiibii, publicly.

Skiibii has now taken to his social media timeline to share a video of him vibing to his hit song ‘Baddest Boy.’ 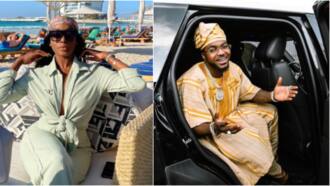 The singer, who was seen laughing in the video, seems to be unbothered about his ex-lover’s revelation.

“Skiibii no date this girl Na she date her self Na why she spend all her money proving wife material.”

“Okay, this can be annoying….”

“Na she buy fendi to offend us but God .”

“Offending fendi in the mud .” 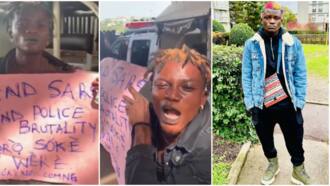 “The two of una no kuku get sense before .”

“Omo I fear some girls ooo.”

“You bought him food and clothes, You don turn to sugar mommy be that.”

“E no easy to chop money and pekus oh, over feeding don dey worry am. He no even send anybody papa oh.”

In the public shaming of Skiibii that DJ DSF embarked on, she revealed that the singer is a broke grown-up man that can’t take care of his responsibilities.

She also called him a cheat and a liar in a chat she had with a friend that leaked online.

Dorcas, in the chat, noted that she was the one who bought Skiibii, the Fendi he loves to flaunt online.